Women of color will likely be most impacted by SCOTUS decision to overturn of Roe v. Wade

Experts think states like Pa., NJ and Del. will become safe havens for women from other states seeking abortions.

Rutgers Law School co-dean and professor Kimberly Mutcherson says the concern that more women of color could seek illegal abortions is real, but so are the other potential impacts.

"It's legal now, but we're hanging by a thread," said Dr. Aasta Mehta, who is a part of Philadelphia's Maternal Mortality Taskforce. She worries that access to legal abortions locally may not always be guaranteed.

"There are real efforts at the state level to piggyback on the Supreme Court ruling and outlaw abortion in the state," said Mehta.

If that is the case, abortion advocates have strong indication of just who could be most impacted most: Black and brown women.

"These policies are going to disproportionately affect those who are already facing health disparities," said Lindsey Mauldin with Planned Parenthood of Southeastern Pennsylvania.

"When access to abortion gets constrained, Black women, any woman of color who is low income, women in rural communities, undocumented women, younger women who tend to find out about their pregnancies later. All of them are significantly impacted by abortion restrictions," said Rutgers Law School co-dean and professor Kimberly Mutcherson.

Women of color make up the majority of abortion patients. The Action News Data Journalism team examined a study of CDC data. It found, among the known races of abortion patients nationwide, 33.4% of them were white; 38.4% were Black; 21% were Hispanic and 7.2% of the women identified as other races.

Mutcherson says the concern that more women of color could seek illegal abortions is real, but so are the other potential impacts. They include the possibility that women would seek unregulated medications online in order to abort a pregnancy. There's also a concern over a rise in pregnancies among young women of all races.

"What I think we will see is an increase in the number of younger people having children," said Mutcherson, who adds that limited access could also increase an issue that women of color are already disproportionality affected by: a lack of economic security.

"(They will be) less likely to be able to move out of poverty," she said.

There's also concern over a potential rise in maternal mortality from carrying full-term.

"The United States is unique, unfortunately, among developed nations for having an abysmally-high maternal mortality rate," said Mutcherson. "And for Black women, that rate is 2-5 times the rate of white women."

Mutcherson adds her concern that women who seek abortions in areas where they are illegal will be criminalized, with women of color being punished more.

"One thing we know is that when you criminalize pregnancy, the people who get caught in that web are Black women and other women of color," she said.

Experts think states like Pennsylvania, New Jersey and Delaware, where abortion is still legal, will become safe havens for women from other states seeking abortions. They say, though, that the extended interest could also backlog the local system resulting in longer waiting periods for local women seeking services. 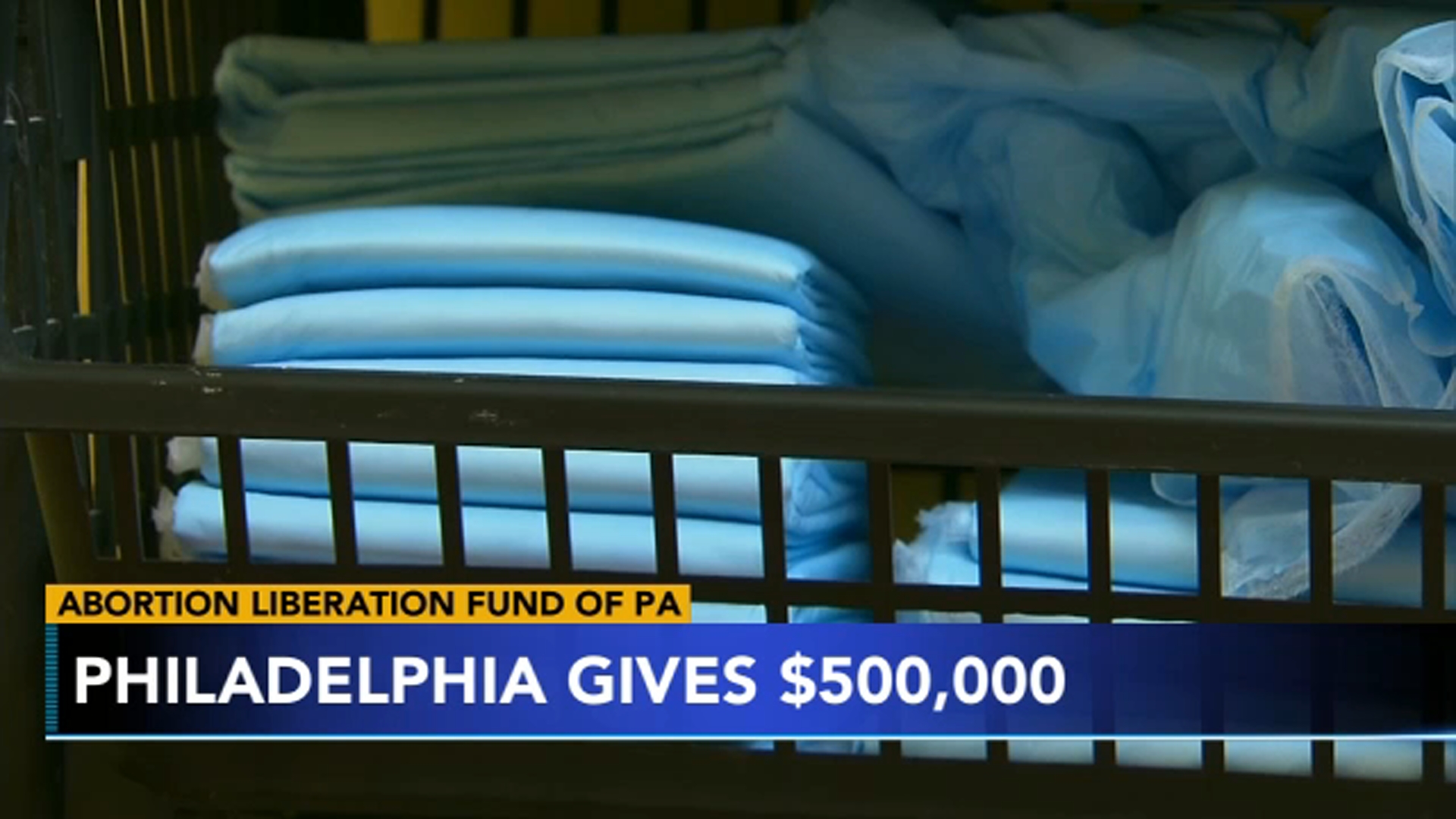