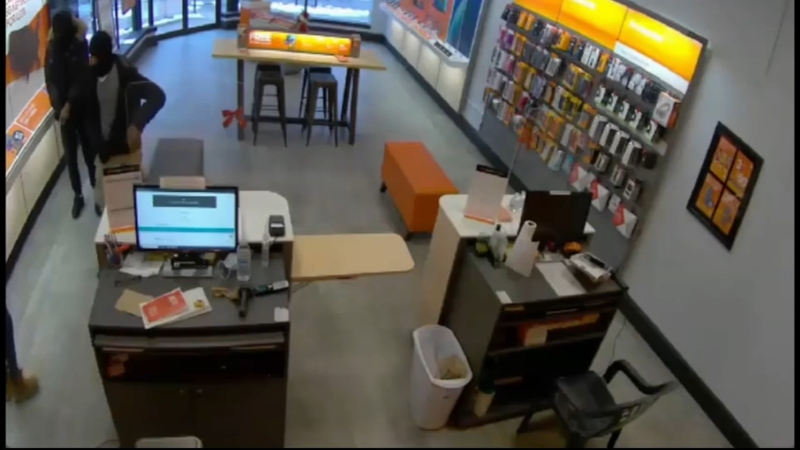 PHILADELPHIA (WPVI) -- Philadelphia police have released new surveillance footage of an armed robbery at a Boost Mobile store in Roxborough.

They said one suspect shot an employee in the leg.

Both suspects then began to rummage through the store merchandise while demanding cellphones and air pods.

While they were searching, police said the suspects periodically turned towards the victim and struck him with their guns.

Philadelphia police are investigating after they say a store employee was shot during a robbery attempt in the city's Roxborough section on Tuesday night.

The suspects got away with eight iPhones, the employee's phone, and $500 from the register.

They were seen driving an older model silver Chevy Impala.

Police said the vehicle has one black rim on the front driver's side and front-end damage on the passenger side.

Police describe the suspects as: 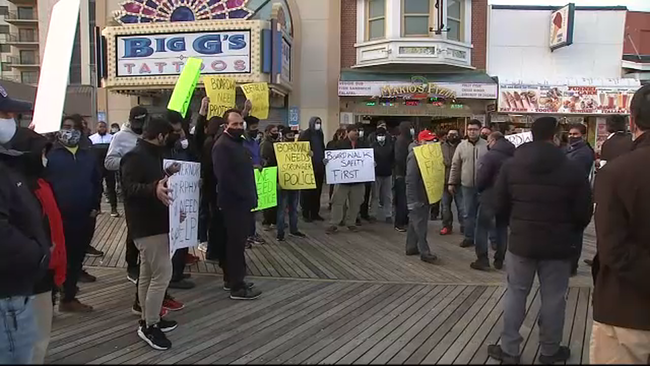 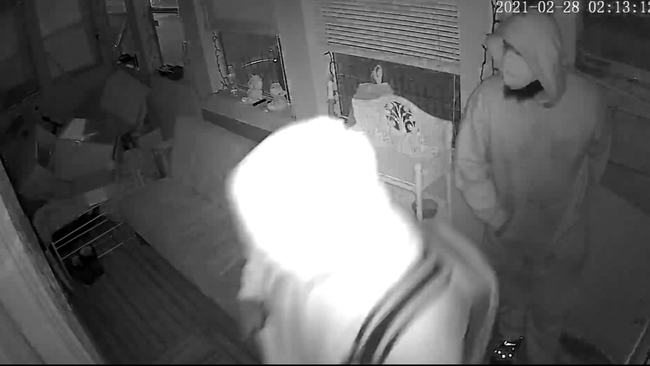 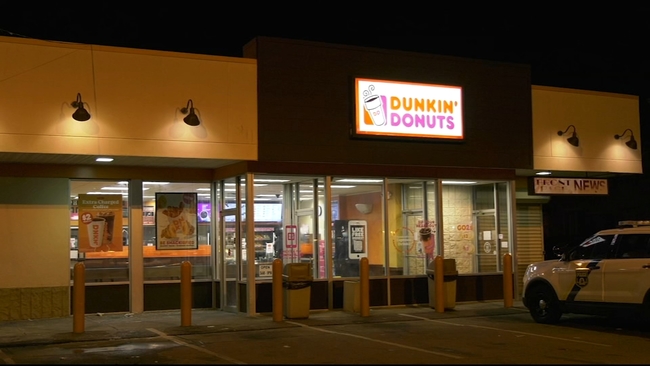