WPVI
By Dann Cuellar
PHILADELPHIA (WPVI) -- A woman is facing murder charges in connection with a hit-and-run crash that left a young girl dead and her family members injured on Wednesday night in Philadelphia's Mayfair section.

Authorities say Brionna Wright, 28, was behind the wheel of a truck and driving at a tremendous speed when she struck a small SUV occupied by a grandmother, a mother and her two daughters, ages 3 and 7.

Anne Marie Muldoon, a chiropractor who was treating patients, ran out of her office to render aid and saw two people performing CPR on the 3-year-old.

A woman has been arrested in connection with a hit-and-run crash that left a young girl dead and her family members injured on Wednesday night in Philadelphia's Mayfair section.

"He was doing perfect chest compressions and another woman started doing inhalation and I had her feet and said, 'Come on baby, come on baby wake up.' But she didn't wake up," said a tearful Muldoon.

The child was rushed to an area hospital where she was pronounced dead.

Andrew Fisher says it all began a few blocks away at Frankford and Magee avenues where Wright struck a different car occupied by two people and fled the scene.

Fisher followed her and called police as she struck the small SUV and landed on a parked vehicle.
Fisher says she awoke from some kind of stupor.

"She was like, 'Uh, who stole my car?' Like what do you mean who stole your car? Then the police knew she was on drugs," said Fisher.

"She seemed to be intoxicated by some means," said Captain Johnny Walker with the Philadelphia Police Department.

Wright was taken to Nazareth Hospital for treatment and for blood tests.

According to the Philadelphia District Attorney's Office, Wright in being charged with murder, homicide by vehicles while driving under the influence, among other related offenses.

"This incident in Mayfair was another completely preventable tragedy that culminated in the violent death of a toddler," said District Attorney Larry Krasner. "Motor vehicle injuries are a leading cause of death for children in the United States. Road safety is public safety, period."

The mother, grandmother and 7-year-old sister were being treated for non-life threatening injuries. The two people in the car in the first accident are being treated for minor injuries.
Report a correction or typo
Related topics:
philadelphiahit and runduicrimechild injuredaccident
Copyright © 2021 WPVI-TV. All Rights Reserved.
CRIME 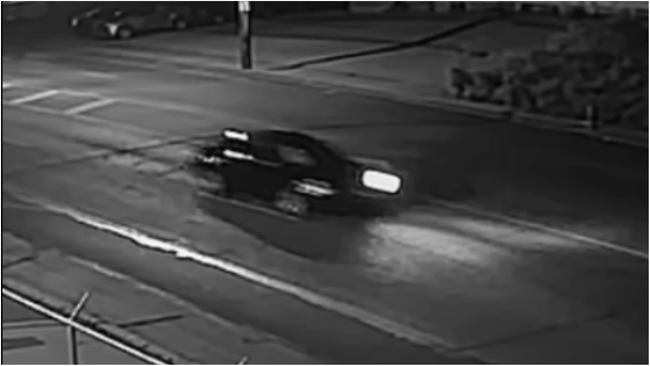