"There are three victims and one suspect... The victims are the children of the suspect."
WPVI 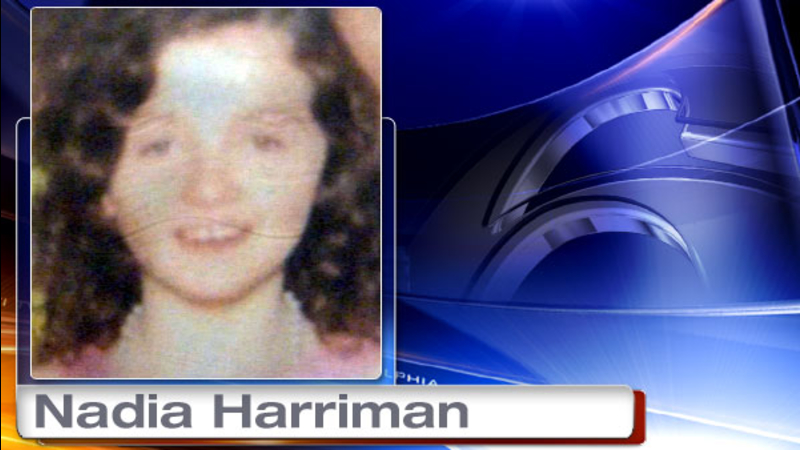 TABERNACLE, N.J. (WPVI) -- New Jersey State Police released the names of the three children who were shot in what appears to have been an attempted murder-suicide in Tabernacle, New Jersey.

At a press conference Friday, Captain Geoffrey Nobel said, "Yesterday when we provided a press briefing we identified the four victims of the tragic shooting ... Today we'd like to update that: There are three victims who were shot, and one suspect who was shot."

Investigators say the incident was reported at 9:16 a.m. Thursday at a home inside a subdivision on Holly Park Drive.

According to investigators, all of the victims were found shot in the same bed in the mother's upstairs bedroom.

8-year-old Nadia Harriman and 14-year-old Nicholas Harriman were dead when police arrived on the scene.

11-year-old Alexander Harriman and the mother of the children, 44-year-old Jeaninne LePage, were still alive, and rushed to Cooper University Hospital in Camden where they remain in critical condition.

Police say they believe LePage shot her children and then turned the gun on herself, using a pillow to muffle the sound of the shots.

Police found a revolver, believed to be the weapon used in the incident, in very close proximity to the mother.

The incident was reported by family members, police said, who were in the home. Investigators say nobody heard the shooting.

The gun was property of the family and was originally purchased by a family member who passed away a long time ago, police say. 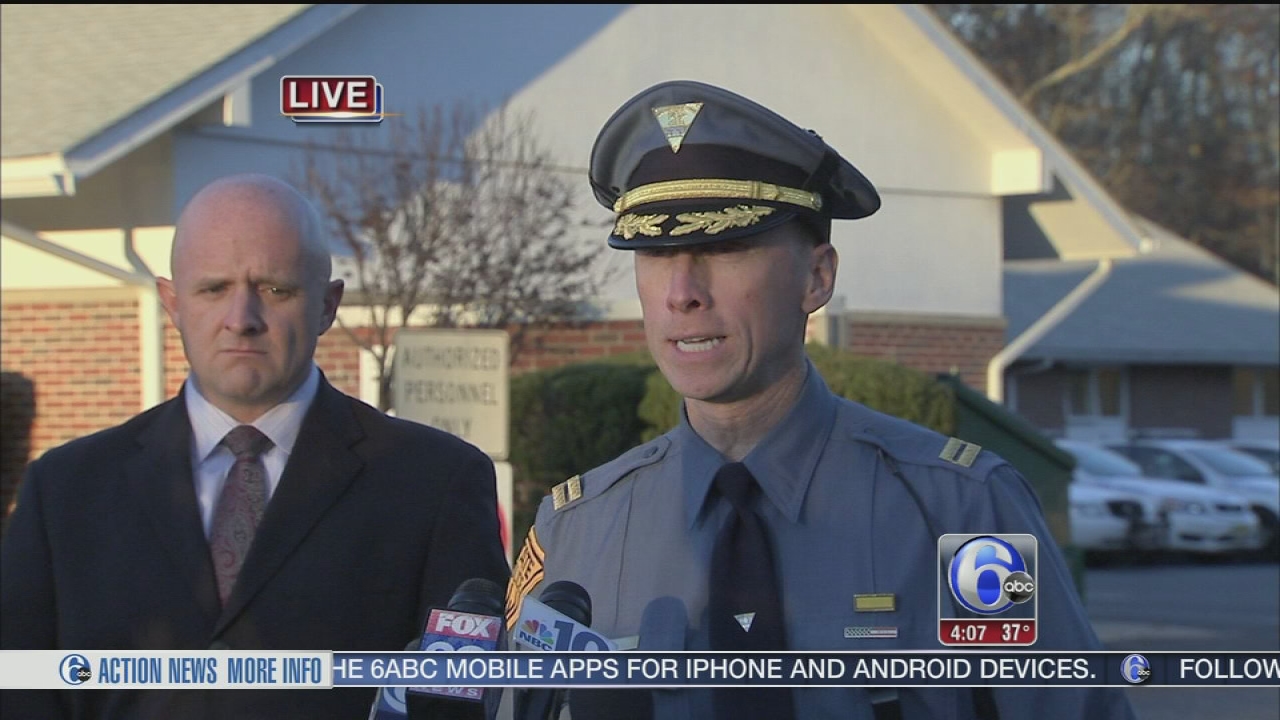 VIDEO: Press conf. on Tabernacle murders
Authorities provide an update on the investigation into the deaths of two children.

Holding candles and wiping away tears, about 150 people gathered Thursday night to reflect on the tragedy.

Among them, 8-year-old Savannah Heller who held a pictured of her and her late friend 8-year-old Nadia.

"Nadia is my best friend and she was always nice to me," said Savannah.

Also there was Monique Currier, who says LePage has been her best friend for 33 years.

Currier says LePage was an unemployed nurse who was having financial difficulties.

She was living in the home on Holly Park Drive with her children, her brother, his wife and their kids.

Currier says LePage had confided in her a few months ago that if things got really bad, this is how she would end it.

On Friday crisis counselors were available at Seneca High School and Tabernacle Elementary, where the two deceased children attended school.

Caleb Rodriguez, a friend of the children, tells us, "It was sad. There's some people crying, there were counselors... It was sad."

Considering the nature of the shooting and the ages of the victims, grief counselors were also provided to first responders at the scene.

State Police Lt. Greg Giannone explained, "Our troopers are trained to expect the unexpected. However, a crime scene like this is impossible to prepare for."

Officials are trying to track down reports that one of the children may have texted a friend yesterday, saying they wouldn't be in school because their mom was having a bad day.

Anyone who received such a text is asked to contact state police, as it may help investigators nail down the exact timeline of when these shooting occurred.

The family has set up a fund to help pay for funerals and other costs. It is called the LePage Harriman Memorial Fund. You can go to any PNC Bank branch and ask to make a donation to that fund. 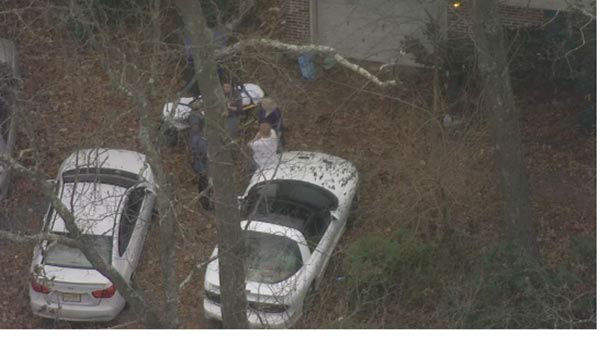