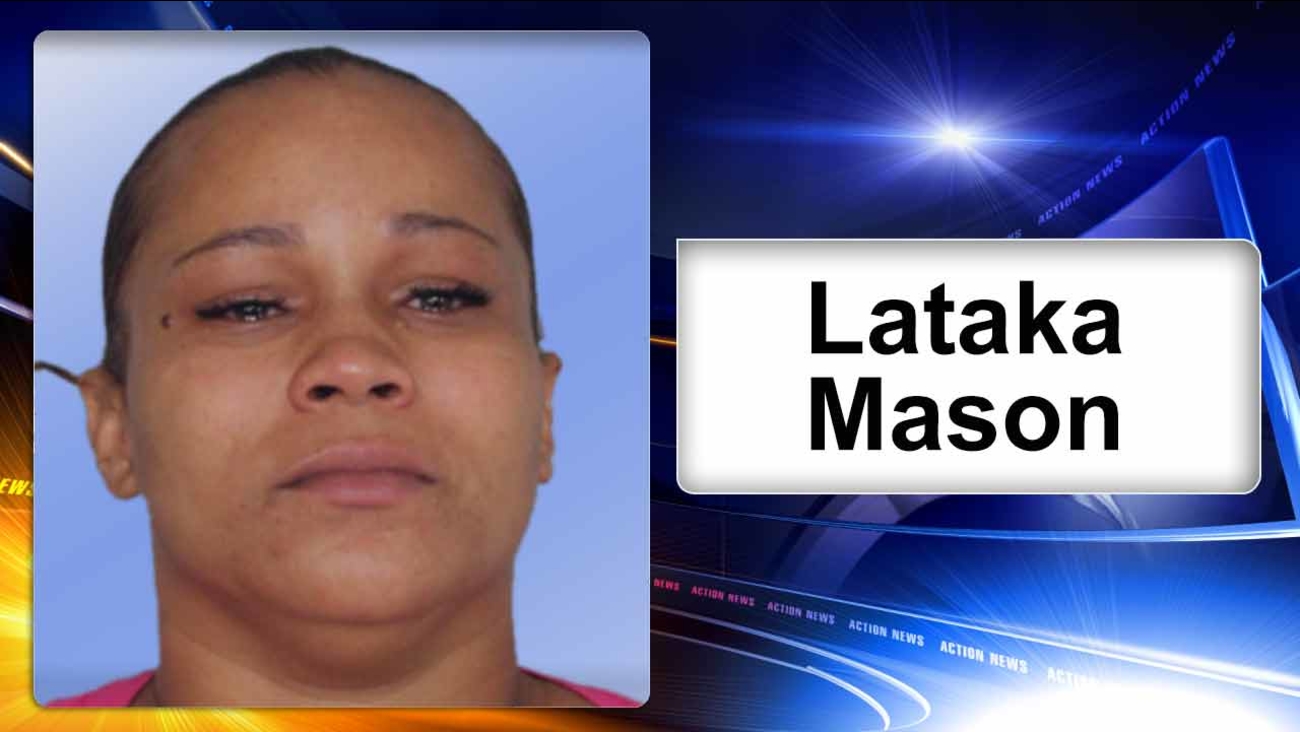 WILMINGTON -- Delaware State Police have arrested a woman they say poured bleach on another woman in a Wilmington department store.