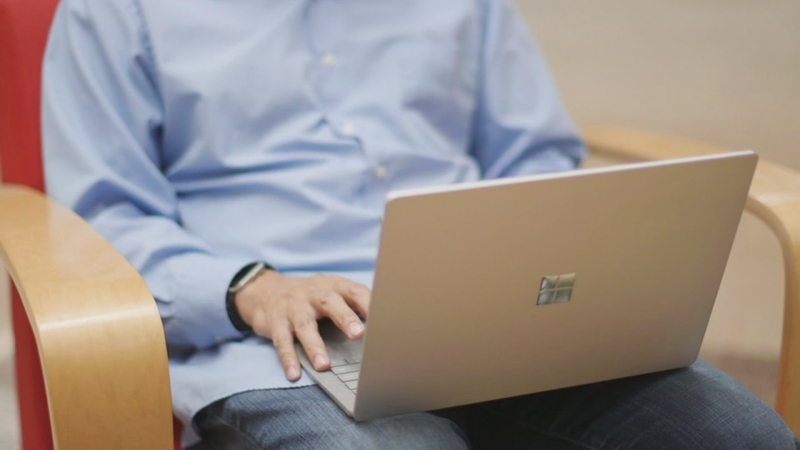 If you're tackling those back to school shopping lists and there's technology on it, Consumer Reports is no longer recommending any Microsoft laptop or tablet.

In Consumer Reports' recent reliability surveys for laptops and tablets, among the problems cited, some owners reported their Microsoft devices froze or shut down. Others said they had problems starting them up.

"We survey our subscribers every year about many of the products they own. This year we looked at more than 90,000 responses from subscribers about laptops and tablets that they had bought. We found that those made by Microsoft were significantly less reliable than most other brands," said Jerry Beilinson, Consumer Reports Electronics Editor.

In fact, based on the survey data, Consumer Reports predicts that 25 percent of Microsoft tablets and laptops will present problems within two years of ownership.

Apple laptops and tablets came out on top in Consumer Reports' reliability surveys.