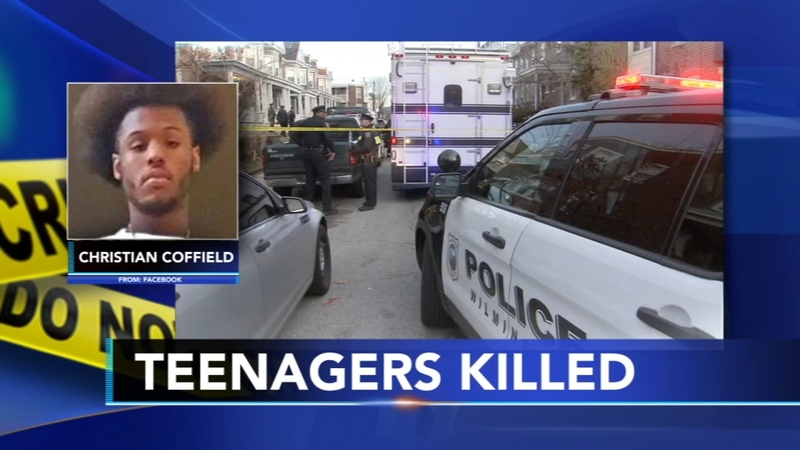 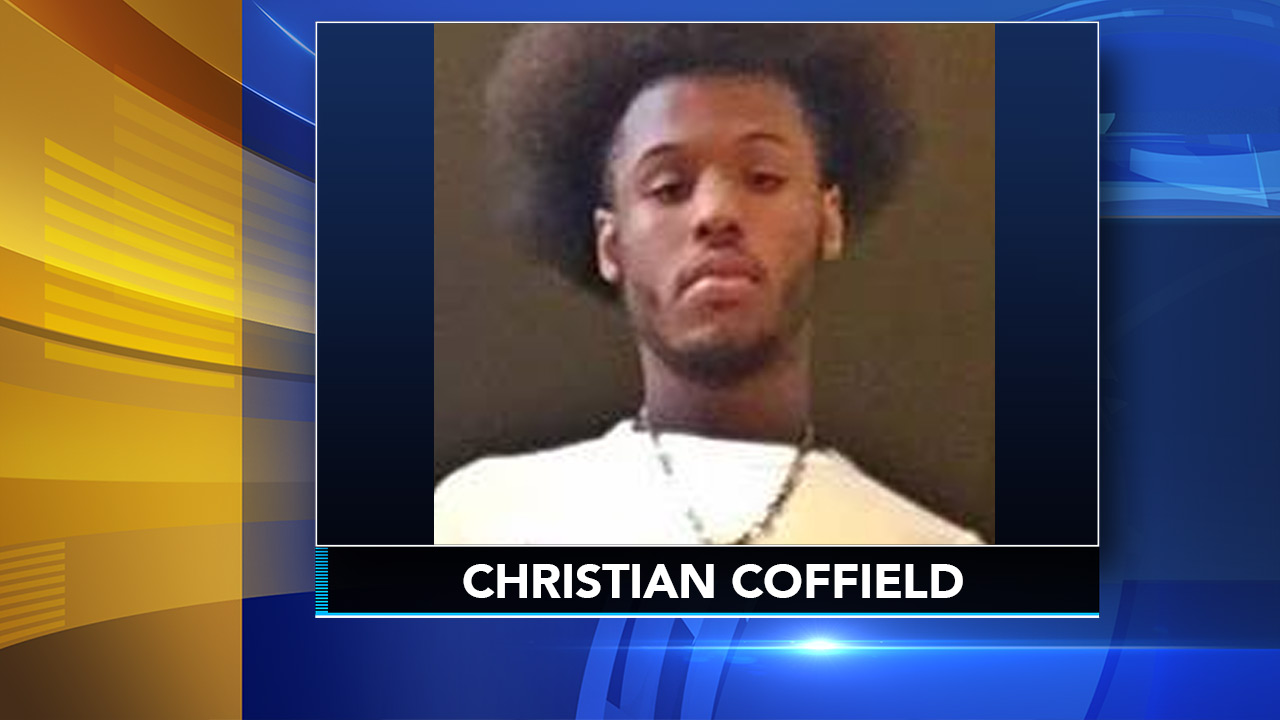 "I heard gunshots. And I woke up and heard my Aunt Chrissy come out and she was like 'Help! Help, help!'" said Tahjae Rogers, Coffield's cousin who also lives on the street.

Neighbors say they heard about a dozen gunshots around 4:30 am.

"My neighbor - she was in a very bad way. She, she was crying... she was hurt," said neighbor Agnes Woods.

People who knew them say the young couple just had a baby three months ago and were living with Coffield's mother. School officials say he attended Dickinson High School briefly this year and played football.

Henry's cousin, Jasmine Roy, describes the last conversation she had with her.

"We talked to her a couple days ago. (About) getting her hair done. And her baby. That's all she bragged about was the baby," said Roy. "She just wanted a better life for him. We grew up in Wilmington. Everybody wants better for their kids. For the next generation. That's what it is about."

All day investigators worked and brought out evidence. Friends and family members watched quietly when authorities took the two bodies from the home.

Neighbors say Coffield's mother and her other children were held at gunpoint during the shooting.

"I can't even imagine the pain his mom is going through right now. It's crazy," said Rogers.

"They're like family to me. It's sad," said next-door neighbor Jamir Harper.