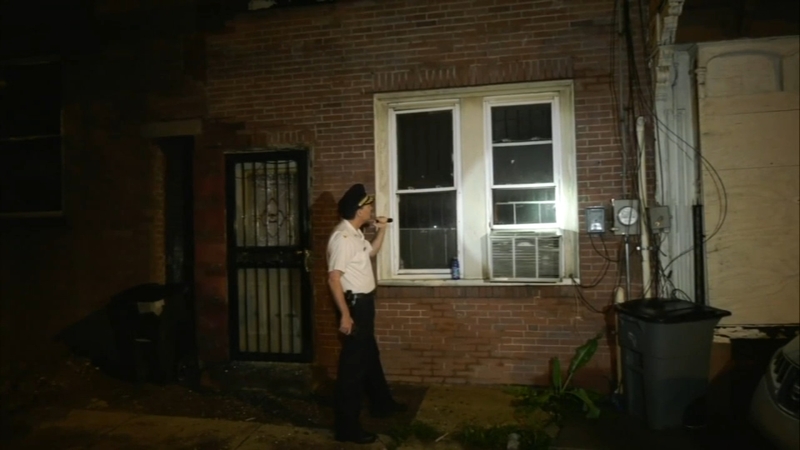 NORTH PHILADELPHIA (WPVI) -- A teenager sitting on a couch was injured when a hail of gunshots came flying into a North Philadelphia home, police say.

Police received a call around 10 p.m. Wednesday of the shooting along the 1200 block of North Taney Street.

According to police, the 15-year-old boy was struck in the shoulder and taken to Hahnemann University Hospital in stable condition.

They say the boy was in the living room when at least six bullets were fired into the home.

His mother, his 21-year-old brother, and a friend were also inside the house at the time. They were not hit.

Police say it's clear the shooter was targeting the home, but who exactly the suspect was aiming for remains a mystery.