They couldn't pull the boy out from under the SUV, so they pulled the SUV off of him.

Hollywood quickly turned into reality when a group of actors jumped in to save a teenager trapped beneath an SUV in New York City. Those selfless actors are now being honored.

NEW YORK CITY -- Hollywood quickly turned into reality when a group of actors jumped in to save a teenager trapped beneath an SUV in New York City. Now, those selfless actors are being honored.

They were shooting for a TV series called "Gravesend" when suddenly, the group ended up in a real-life situation ripped out of Hollywood.

Their instincts kicked in, and a 14-year-old is alive because of it.

"I heard a loud bang and went over to the scene screaming, 'Let's get a jack!' but no one came with a jack," said actor John Camera. "[The teen] was screaming and then he asked me, 'Please help me! Please help me!'"

The boy was trapped under the SUV.

The incident happened three weeks ago. The group of good Samaritans was captured on video coming to his rescue.

They couldn't pull the boy out from under the SUV, so they pulled the SUV off of him.

"We all helped to lift that car up with ease," said "Gravesend" actor Evan Sumner.

Actor Anthony Guarino said the SUV was lifted with little trouble as the group worked together.

"It went up like a feather," he said. "To me, it felt like nothing, and when we went to push it, it like flew. I thought we were Superman, I swear."

Police say the 80-year-old driver behind the wheel told them her brakes stopped working when she ran over the teenage boy, who was walking his dog.

As soon as the actors lifted the SUV, his dog then came crawling out from under.

They had no idea the dog was under there.

"Then the dog came running out. It was stuck underneath the transmission," Camera said.

The 14-year-old remains hospitalized in critical condition but is reportedly stable.

Actor William DeMeo said much like the show's characters, helping others comes easy for them, especially in frightening moments like this one.

"The show is about Brooklyn in the 80s, and growing up in this neighborhood, I remember that people always, if they could help you, they would," he said. "This isn't just about cast and crew ... the people of the neighborhood also. The people that lived around there and were there all pitched in and helped."

The cast and crew plans to visit the boy in the hospital as soon as he is well enough to take visitors. 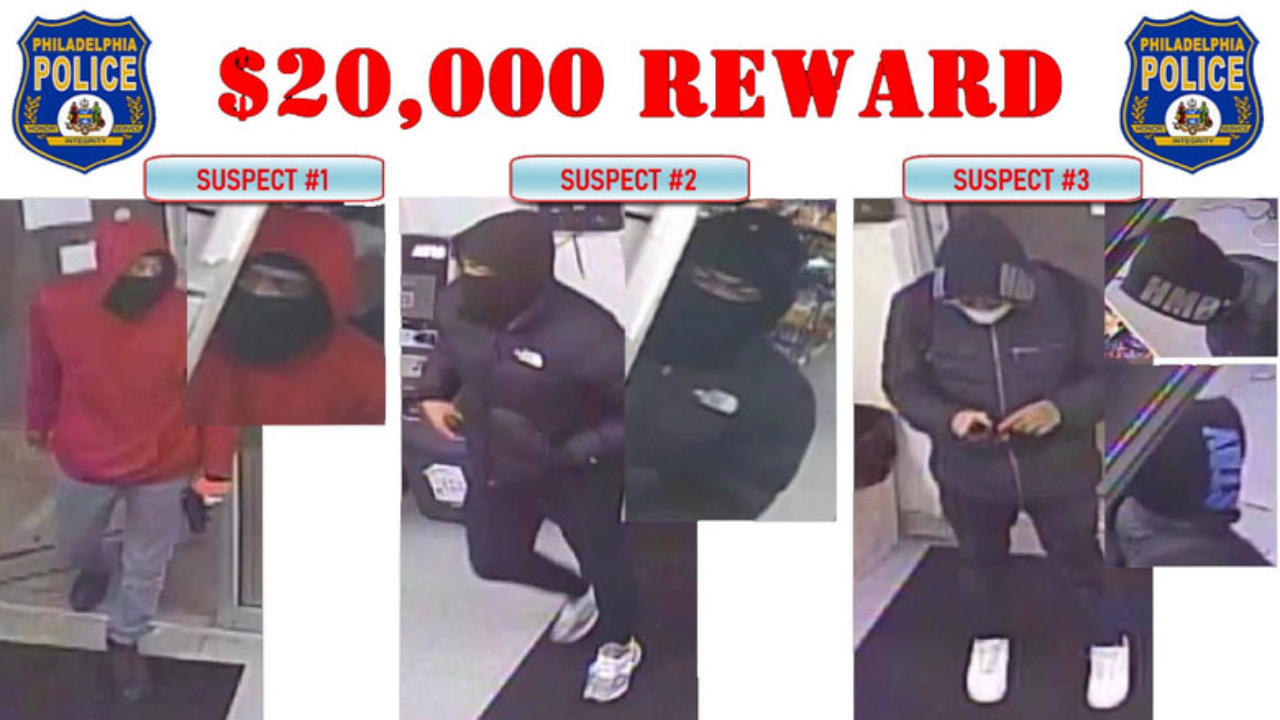