WPVI
By Corey Davis and Bob Brooks
PHILADELPHIA (WPVI) -- Families of two boys are mourning their deaths after rescue crews recovered their bodies from the Schuylkill River in Southwest Philadelphia.

Police said the two boys, ages 14 and 15-years-old, were seen going into the river to cool off, but never resurfaced.

It happened around 7:15 p.m. Wednesday near 56th Street and Eastwick Avenue, near the area of Bartram's Gardens.

"One of the young boys jumped into the river had some difficulty swimming. The second boy jumped in to help his friend," said Inspector Ray Evers with the Philadelphia Police Department.

The bodies were recovered late Wednesday night. The names of the two victims have not been officially released by police, but family members have identified one of the victims as 15-year-old Quadir Beverly.

His family said Quadir tried to rescue his friend. 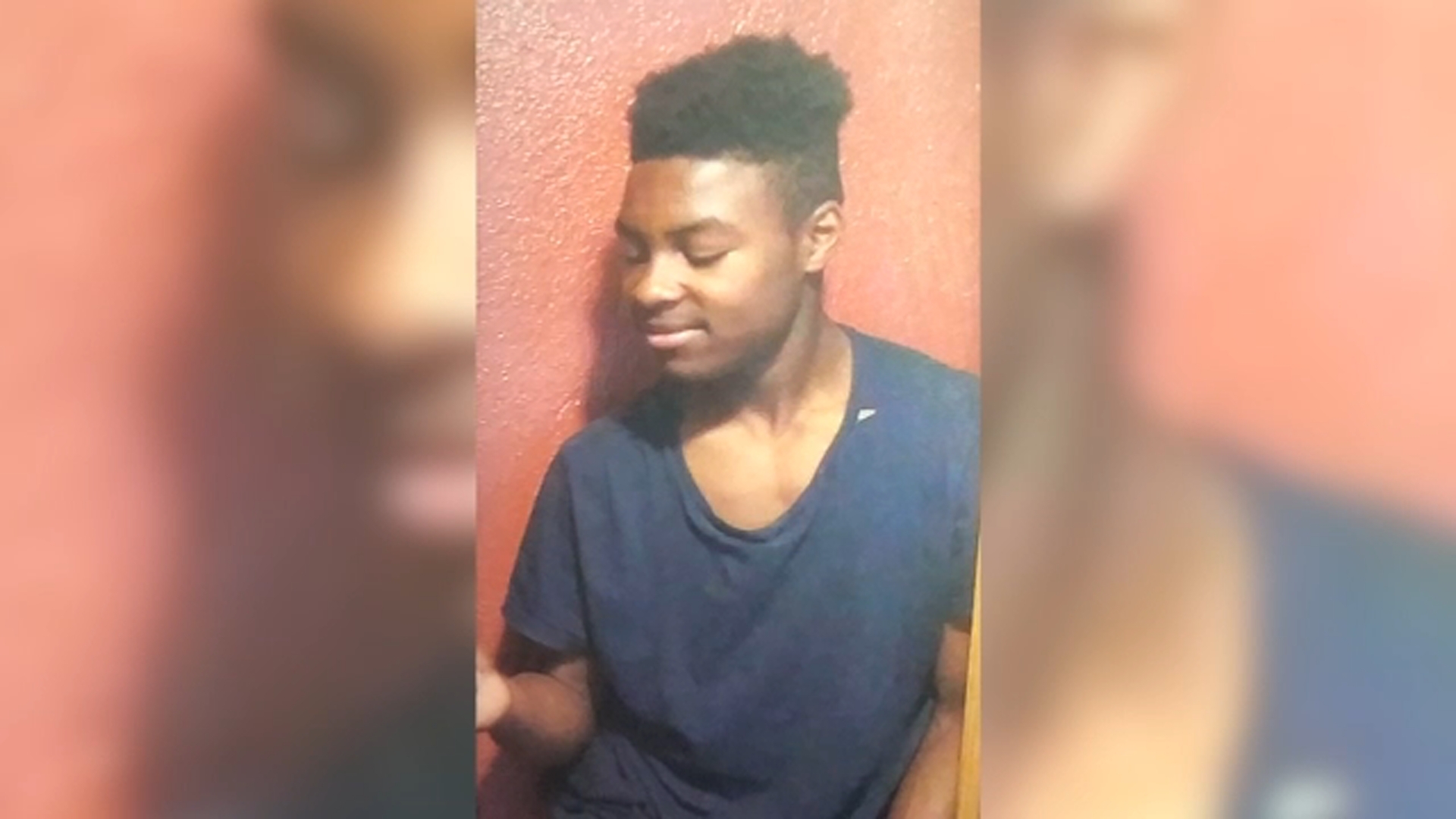 "He takes care of his brothers and sisters. He has one brother he's really close to that's blind and watches him, so he's that type of person. So when he saw his best friend fall in, he would be the type that would jump in to try and save him, but unfortunately the current took them both," the grandmother said.

Fire officials said a third teen was able to call for help and was still onshore when they arrived.

Quadir's grandmother said he was supposed to graduate from middle school Thursday and was to attend Motivation High School next school year.

A search is underway for two missing teens who were last seen going into the Schuylkill River, according to the Philadelphia Police Department.