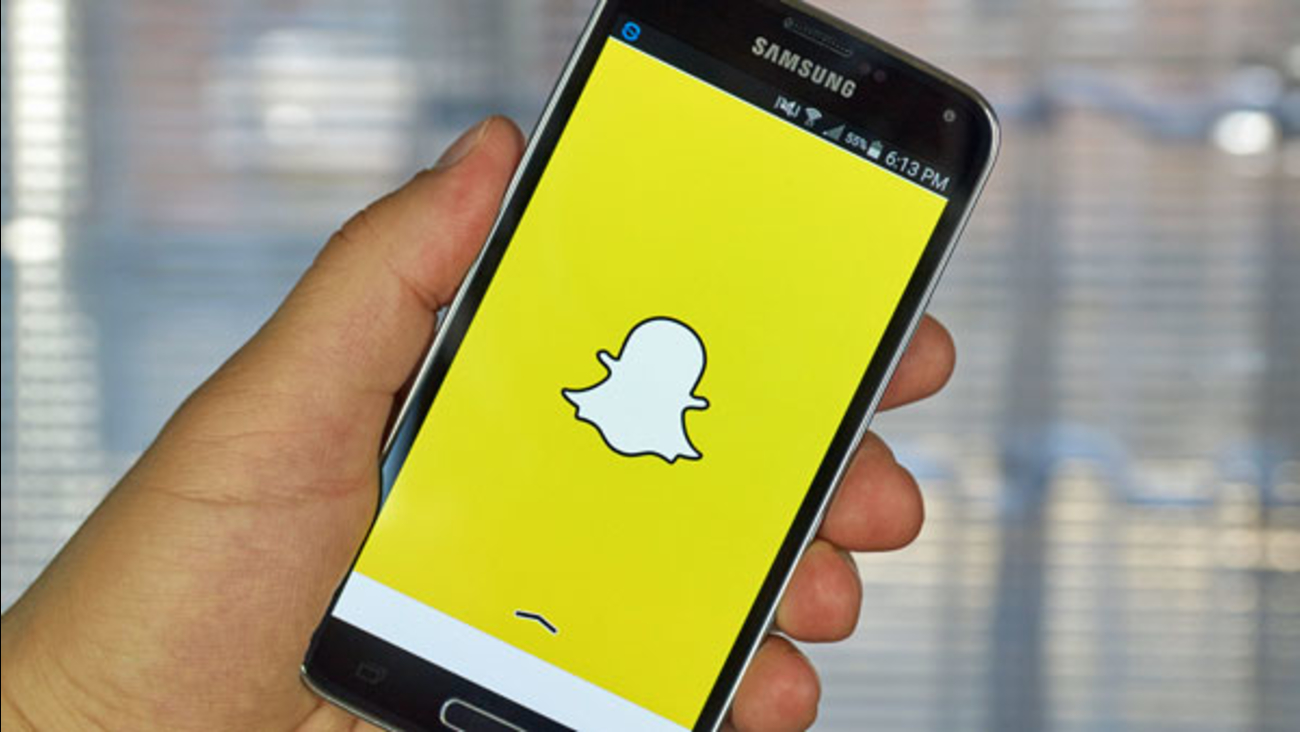 MODESTO, Calif. -- Police in California have arrested two teen boys after a video was posted to social media that threatened a black student with a noose and a gun.