Supreme Court rules for broadcasters in fight with Aereo 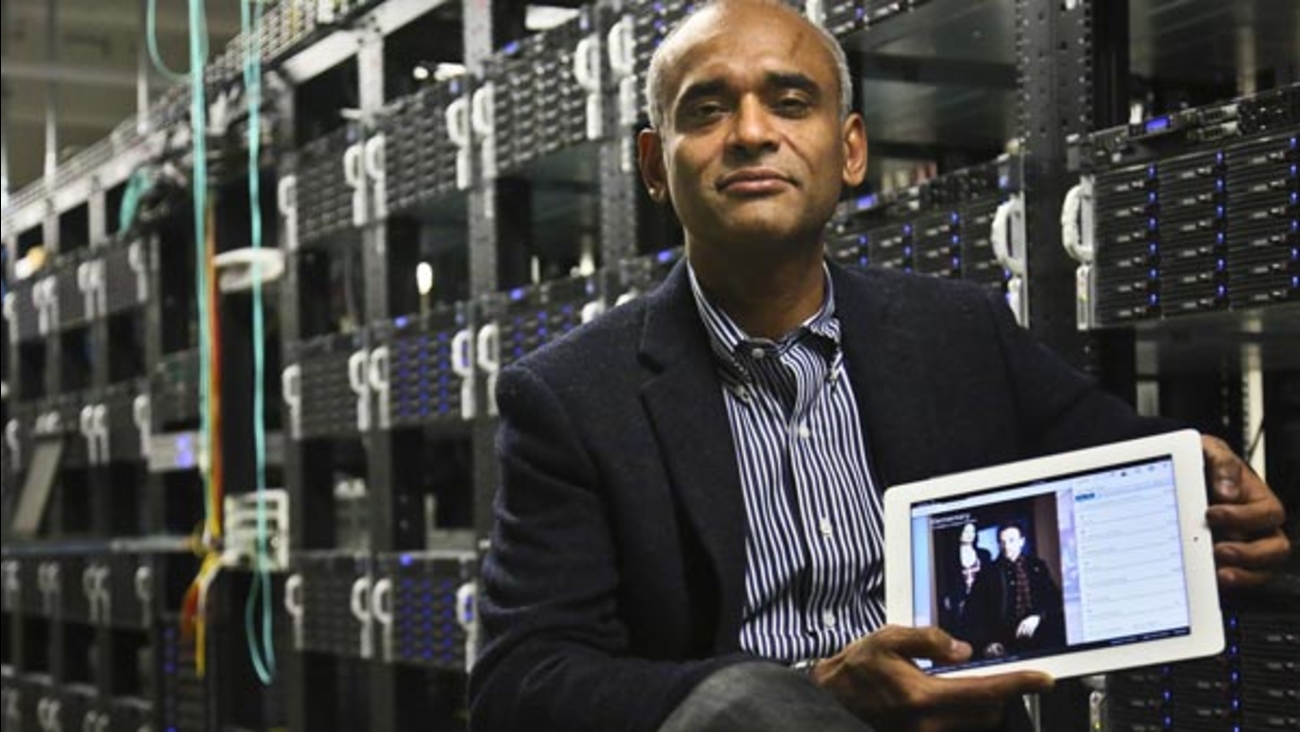 WASHINGTON -- The Supreme Court ruled Wednesday that a startup Internet company has to pay broadcasters when it takes television programs from the airwaves and allows subscribers to watch them on smartphones and other portable devices.

The justices said by a 6-3 vote that Aereo Inc. is violating the broadcasters' copyrights by taking the signals for free. The ruling preserves the ability of the television networks to collect huge fees from cable and satellite systems that transmit their programming.

Aereo is available in New York, Boston and Atlanta among 11 metropolitan areas and uses thousands of dime-size antennas to capture television signals and transmit them to subscribers who pay as little as $8 a month for the service.

Some justices worried during arguments in April that a ruling for the broadcasters could also harm the burgeoning world of cloud computing, which gives users access to a vast online computer network that stores and processes information.

But Justice Stephen Breyer in his majority opinion that the court did not intend to call cloud computing into question.

Broadcasters including ABC, CBS, Fox, NBC and PBS sued Aereo for copyright infringement, saying Aereo should pay for redistributing the programming the same way cable and satellite systems must or risk high-profile blackouts of channels that anger their subscribers.

Aereo's service starts at $8 a month and is available in New York, Boston, Houston and Atlanta, among 11 metropolitan areas. Subscribers get about two dozen local over-the-air stations, plus the Bloomberg TV financial channel.

In each market, Aereo has a data center with thousands of dime-size antennas. When a subscriber wants to watch a show live or record it, the company temporarily assigns the customer an antenna and transmits the program over the Internet to the subscriber's laptop, tablet, smartphone or even a big-screen TV with a Roku or Apple TV streaming device.

The antenna is only used by one subscriber at a time, and Aereo says that's much like the situation at home, where a viewer uses a personal antenna to watch over-the-air broadcasts for free.

The broadcasters and professional sports leagues also feared that nothing in the case would limit Aereo to local service. Major League Baseball and the National Football League have lucrative contracts with the television networks and closely guard the airing of their games. Aereo's model would pose a threat if, say, a consumer in New York could watch NFL games from anywhere through his Aereo subscription.