Some were shocked, others were understanding of the move by Coach Rhule.

NORTH PHILADELPHIA (WPVI) -- The mood on the campus of Temple University in North Philadelphia Monday afternoon resembled the weather: dark and gloomy.

Most Temple students told Action News they were shocked by the news that Coach Matt Rhule is leaving for Baylor. Others said while they're sorry to see him go, they understand that's how college football works.

Shocked was a word we heard a lot on Temple's campus.

Most students did not expect Rhule to leave, especially so soon after Saturday's 34-10 conference win over Navy.

"He just won a championship. There was more to come," sophomore Deja Reynolds said.

The news spread fast. First there were rumors on social media then confirmation when Baylor posted the official announcement on its website.

"I was surprised. He's been here since my freshman year so all throughout college, he's been my football coach. I was surprised," senior Dornell Burrell said.

"We were all pretty shocked to find out that Matt Rhule had quit the team and everything like that. We didn't know what to say. We were in awe," senior Carlos Herrera said.

But other students said they couldn't be surprised given Rhule's success the past two seasons. He was hot and this is what happens.

"I know a lot of people were hoping he would stick it out, but all I've been hearing is how sought after he is and how good of a coach he seems to be turning into, so it's not surprising," senior Justin Bailey said.

Now, they look ahead with hope that the next coach can continue Temple's winning record.

"We had so much in the future. We had so much success these past two years. Hopefully, we can rebuild it and continue this success," freshman Tyler McCaw said.

A lot of students were especially unhappy that Coach Rhule won't be on the sidelines when Temple plays in the Military Bowl on December 27th.

With all this said, students don't seem to carry any bad feelings for the coach. They understand he needed to take the opportunity when he could. 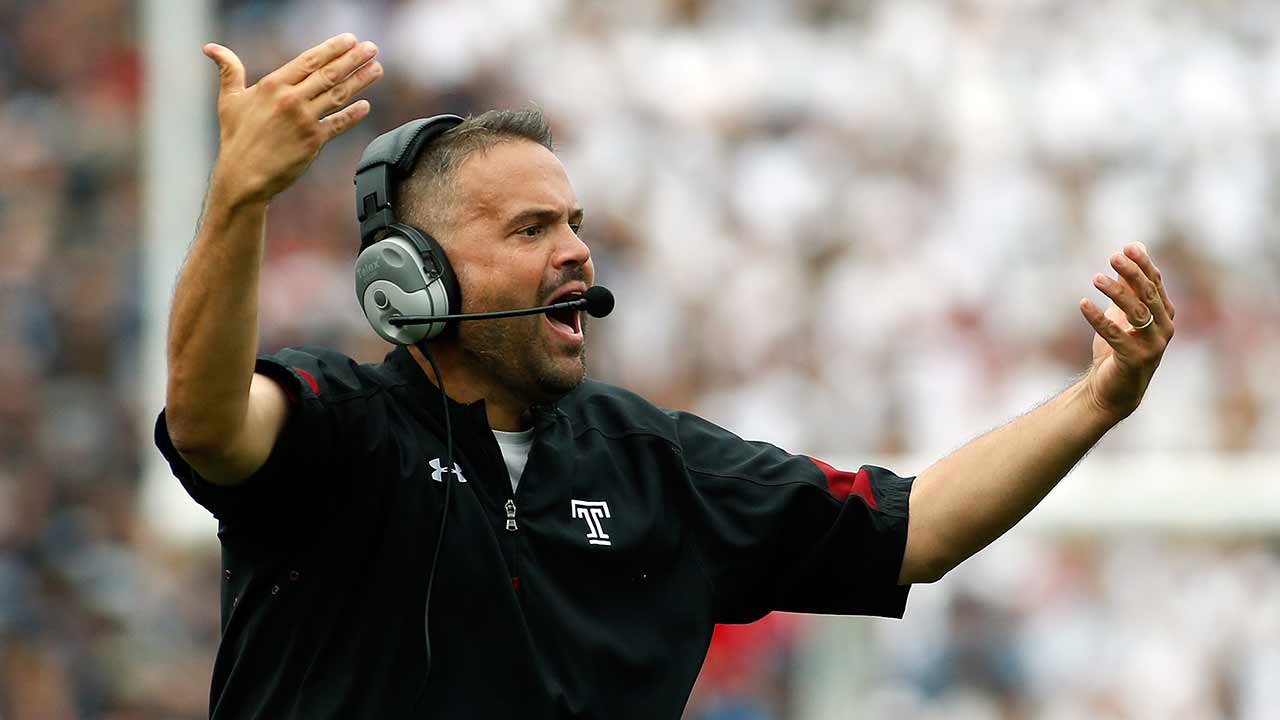