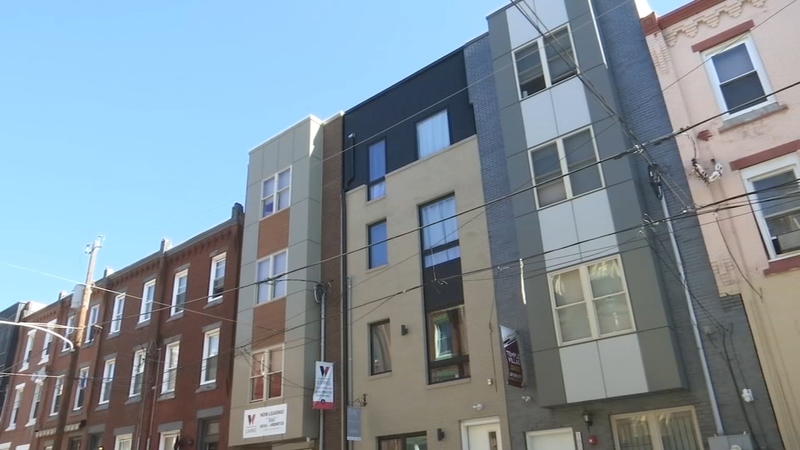 Temple University and Philadelphia police departments were called to an off-campus apartment on the 1800 block of North Bouvier Street around 2 a.m. Saturday.

According to police, several Temple students were attending a party and gathered on the rooftop.

Police said two 19-year-old women were taking selfies and fell from the roof and onto the sidewalk of a back alley.

One of the students suffered leg and ankle injuries and the other is in critical but stable condition with injuries to multiple parts of her body.

"I feel bad for my friend who was there and did see it and had a really rough night trying to deal with that emotionally," said Allison Byrne.

The management company for the building says it's a rooftop deck with a parapet wall and railings, but some students - who have been up there before - say it's not safe.

"There's not enough room blocking you from falling off, so if you're drinking and you run right into it, it's really easy to slip right off because it only comes to like a little halfway between your knee and hip," said Arnav Johri.

Neighbors who have lived in the area for decades say not even COVID-19 has stopped students from partying, and they hope this is a wake-up call.

"Just hope that someone learns from their example not to be on the roof. It happens all the time," one person said.