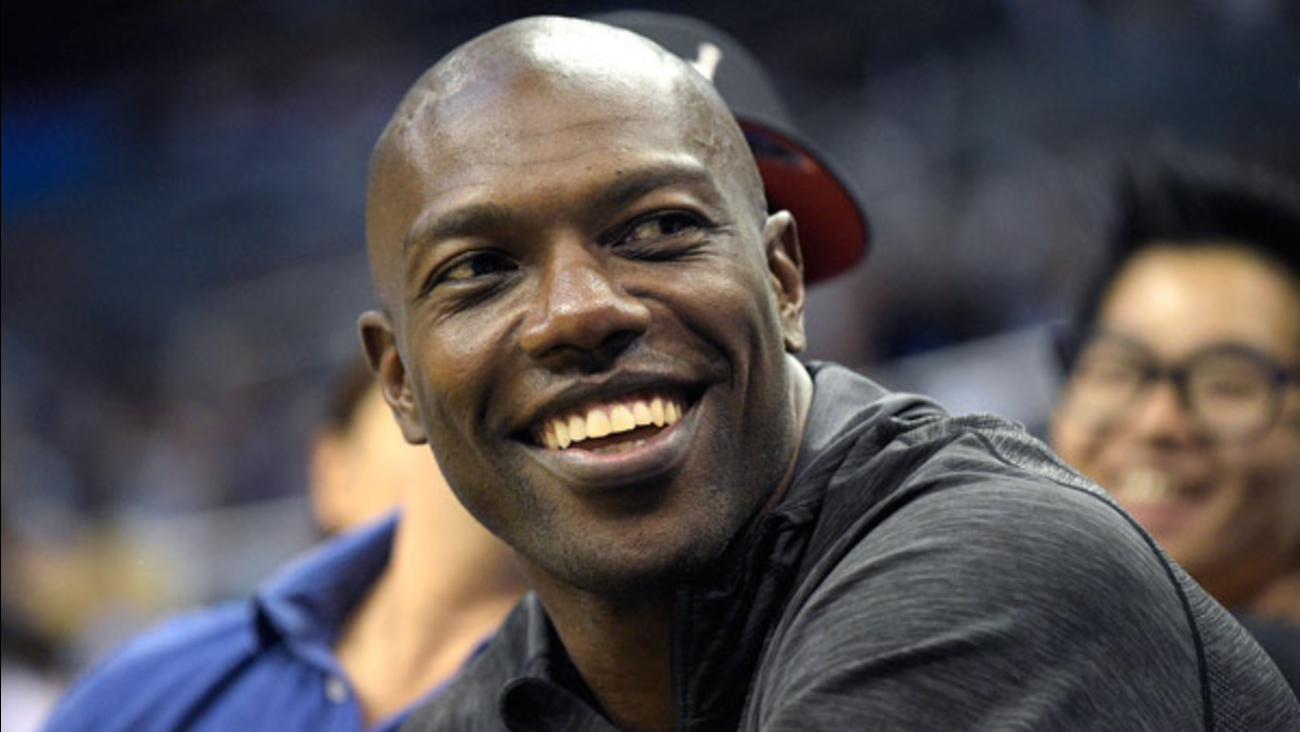 Former Philadelphia Eagles receiver Terrell Owens is one step away from entering the Pro Football Hall of Fame.

Owens played for five teams in his 16 pro seasons, making the Super Bowl with the 2004 Eagles. He ranks second in yards receiving (15,934), third in touchdown receptions (153) and set a then-record for catches in a single game with 20 against the Bears in 2000.

Owens, Brett Favre, and Alan Faneca are the first-time elegibles to make the list of 15 finalists.

A contributor finalist announced in September was Edward DeBartolo Jr., owner of the San Francisco 49ers from 1977-2000.

The ultimate gun-slinging quarterback, Favre led the Packers to the 1996 NFL championship and was a three-time league MVP. He retired as the NFL's leading passer with 6,300 completions, 10,169 attempts, 71,838 yards and 508 touchdowns.

Among the other finalists, Dungy rebuilt the moribund Tampa Bay franchise, then won the 2007 Super Bowl with Indianapolis, the first black coach to win the NFL championship. The other coaching finalists is Coryell, whose offense (Air Coryell) was the most potent of its day. Considered an innovator in the passing game, Coryell was 111-83-1 with the Cardinals and Chargers in 14 seasons.

James was a teammate of Harrison's in Indianapolis, and also played for Arizona and Seattle. The 1999 Offensive Rookie of the Year, he was a seven-time 1,000-yard rusher and won two rushing crowns.

Atwater was another Broncos standout, a hard-hitting safety for 10 seasons, also winning NFL titles in 1997 and 1998. And another safety among the finalists, Lynch played for the Broncos following an 11-season stint in Tampa Bay, where he won one Super Bowl. Lynch was an integral part of the Bucs' shutdown Tampa-2 defense.

Pace blocked for Warner when the quarterback, who had been stocking grocery shelves while trying to get an NFL job, led the Rams to the 1999 championship. Warner won two league MVP awards, and also guided Arizona to its only Super Bowl appearance after the 2008 season.

Greene was one of the NFL's top sackmasters from 1985-97 for four teams. He finished his career with 160 sacks, third on the career list when he retired, and made the 1990s All-Decade Team.