Ever wonder what "dawn patrol" means? Or what a "kook" is? Learn popular surf lingo in this exclusive clip.
OTRC 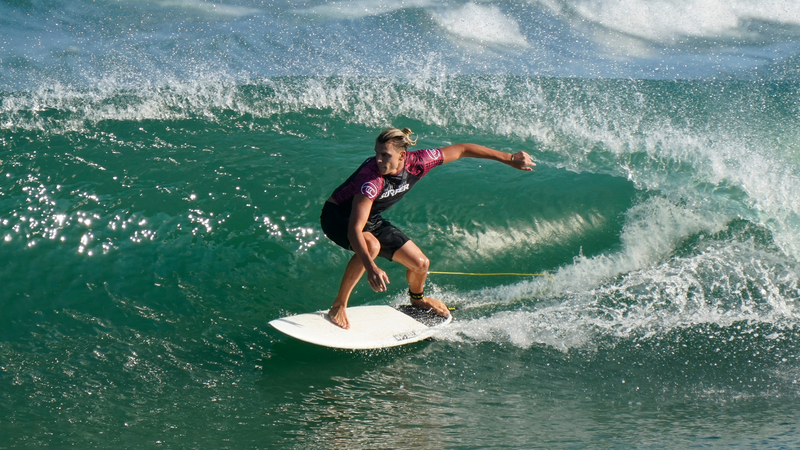 Using surf lingo is second-nature to a surfer, so whether you partake in the sport or are just a fan, it's important to know the basics. The cast of ABC's competition show "The Ultimate Surfer" is giving a lesson in surf slang in this exclusive clip.

"Dawn patrol" means to catch early-morning waves. "Froth" is another popular term and is used to describe surf excitement. A "kook" is a person who is not good at something.

"It's not really anything that pertains to surfing. You can be a kook out of the water," surfer Austin Clouse said.

The cast of "The Ultimate Surfer" talks about ABC's new competition show while celebrating at its premiere party in Santa Monica, CA.

A "barrel" describes a tube or the curl of the wave. There are tons of terms to describe surfing in the barrel, including: "getting barreled," "getting drained," "getting the tube" and "hanging in the greenroom."

"Charging" means to agressively go for a wave. An "a-frame" describes a wave shaped like a peak.

The most important turn in surfing is the "bottom turn," a turn at the bottom of the wave. A "carve" is a sharp turn on a wave.

Now it's time to put your newfound knowledge to the test. Try to decode this sentence from pro surfer and special correspondent Kelly Slater: "A frothing kook got pitted on an a-frame after he did a carve."