"This is not acceptable, this is not normal," Commissioner Outlaw said.
WPVI
PHILADELPHIA (WPVI) -- Philadelphia Commissioner Danielle Outlaw is calling the shooting of another child in the city "senseless" and "not normal" after a 6-year-old girl was caught in the crossfire on Wednesday night.

"Our children are our future, and we all have a duty and an obligation to keep our children safe from harm," Outlaw said in a statement. "This is not acceptable, this is not normal, and this is not something that we should ever tolerate or become immune to as a society."

The shooting happened around 9 p.m. on the 900 block of North 42nd Street in West Philadelphia.

Exclusive video obtained by Action News shows three shooters run into the frame, firing off a barrage of bullets.

A second angle of the video shows the suspects flee.

#EXCLUSIVE first look at the shooters involved in a gun fight that injured a 6 year old girl in West Philadelphia. She was shot in the chest and is stable, the gunmen are still in the loose. @6abc pic.twitter.com/ipHrToGQyB

Police said someone drove the little girl to Temple University Hospital. She was then transferred to St. Christopher's Hospital for Children where she is listed in stable condition.

"This is the first time it has cut so close to home that I'm terrified and I'm shaken because my daughter called me crying, I thought it was my grandkids," neighbor Gina Harley said.
EMBED More News Videos

Philadelphia police are investigating a shooting that left a young girl injured on Wednesday night.

Annie Small, who was leaving work nearby the shooting scene said, "Babies are getting killed, pregnant women, you know, the innocent is getting shot up - for what?"

Residents and city leaders had an emergency meeting to address the surging gun violence gripping the city.

As murders in the city are up 33% from this time last year, activists have rallied for peace driving through high crime areas in the city, while others have called for a cease-fire for the month of August.

"Today is different because we're in a moment in time where accountability is wanted," said Police Commissioner Danielle Outlaw. "There's a sense of urgency and desire on behalf of the community and police to see things move forward."

The shooting comes less than a week after 7-year-old Zamar Jones was shot in the head while playing on his porch steps on the 200 block of North Simpson Street at about 7:40 p.m. Saturday. Jones died at the hospital on Monday. 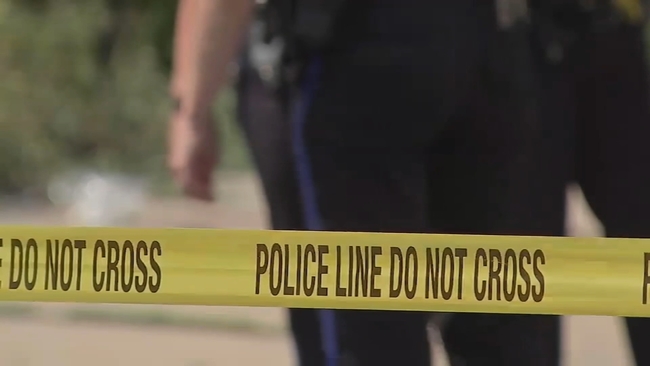 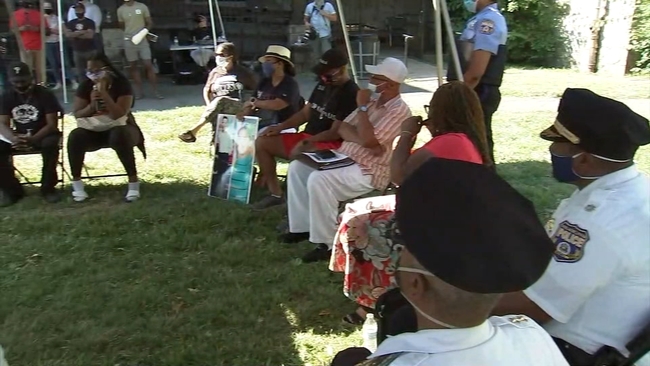