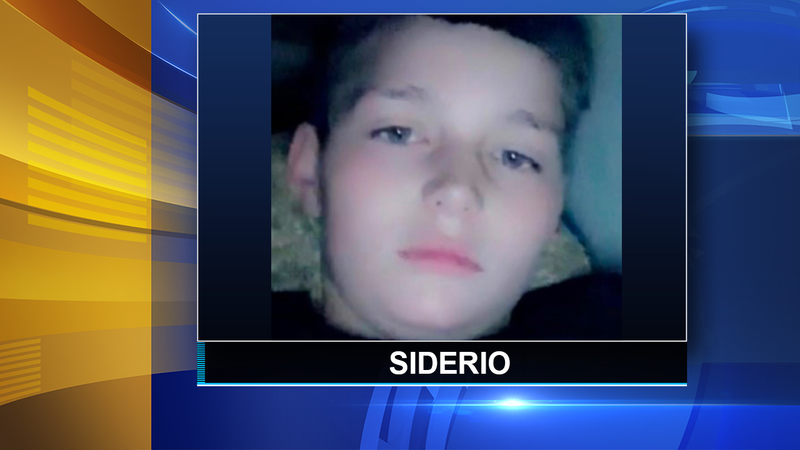 Shooting of 12-year-old by police under "careful" investigation: DA

Larry Krasner said on Monday the shooting is under "close and careful" investigation.

He said he expects developments in the case this week and has been in close communication with Police Commissioner Danielle Outlaw.

Last Tuesday night an officer shot Thomas Siderio in the back after someone fired a bullet into a patrol car, shattering the window.

Two officers got out of the vehicle and fired at Siderio, who police say was still in possession of his gun.

Philadelphia police say a 12-year-old was shot and killed by officers after police came under fire in South Philadelphia on Tuesday night.

Krasner said Monday he reviewed video from the shooting but said he could not reveal what he saw.

"I have seen some video and it would be very inappropriate in the middle of an investigation when there is the potential of interviews of witnesses, for me to speak at length about evidence in this case," Krasner said.