Sources: Tiger Woods to meet with group of players at BMW Championship in Delaware

A player who was invited to attend the meeting told ESPN that it will include many of the top 20 players in the world.

Tiger Woods is scheduled to meet with several of the top golfers in the world in Wilmington, Delaware.

WILMINGTON, Delaware -- Tiger Woods is scheduled to meet with several of the top golfers in the world Tuesday in an effort to rally support around the PGA Tour in its ongoing battle with the rival LIV Golf series, sources confirmed to ESPN on Monday.

The meeting between Woods, a 15-time major champion, and the group of players is set to take place at the BMW Championship in Wilmington, Delaware, host of the second FedEx Cup playoff event that begins Thursday.

A player who was invited to attend the meeting told ESPN that it will include many of the top 20 players in the world and a handful of other influential PGA Tour members who haven't defected to LIV Golf. It will take place shortly after a previously scheduled PGA Tour Player Advisory Council meeting at Wilmington Country Club.

"It's a meeting to get the top 20 players in the world on the same page on how we can continue to make the PGA Tour the best product in professional golf," a player who was invited to the meeting told ESPN on Monday.

Tuesday's meeting with Woods, which was first reported by Fire Pit Collective, will take place a week after a federal judge in San Jose, California, denied a temporary restraining order to three players -- Talor Gooch, Matt Jones and Hudson Swafford -- who had defected from the PGA Tour to LIV Golf and wanted to compete in the FedEx Cup playoffs.

Woods offered his sharpest criticism of players who abandoned the PGA Tour for the Saudi Arabian-backed LIV Golf circuit at last month's Open Championship at St. Andrews. Several past major champions, including Dustin Johnson, Bryson DeChambeau, Brooks Koepka and Bubba Watson, have been lured to the new circuit being fronted by Greg Norman with guaranteed contracts reportedly worth between $100 million and $200 million. The Telegraph of London reported last week that world No. 2 Cameron Smith of Australia is set to join LIV Golf, as well.

"I disagree with it," Woods said in July. "I think that what they've done is they've turned their back on what has allowed them to get to this position."

Woods also wondered how younger players who don't have exemptions into the majors could jeopardize their opportunities to play in golf's biggest events.

The LIV Golf series is not yet recognized by the Official World Golf Ranking, so its players did not receive world ranking points from its first three events. LIV Golf submitted its application for OWGR recognition last month and is awaiting a ruling. OWGR points are used to determine exemptions and fields for the four majors: the Masters, the PGA Championship, the U.S. Open and The Open.

"Who knows what's going to happen in the near future with world-ranking points, the criteria for entering major championships," Woods said. "The governing body is going to have to figure that out.

In an interview that aired on Fox News earlier this month, Norman confirmed that Woods turned down an offer between $700 million and $800 million to join LIV Golf. Norman said the offer was made before he became the startup league's CEO and commissioner.

When a tour player was asked Monday why Woods is so invested in the PGA Tour, he said: "He's a PGA Tour ambassador like all the greats. He understands how good the tour was to him and his career." 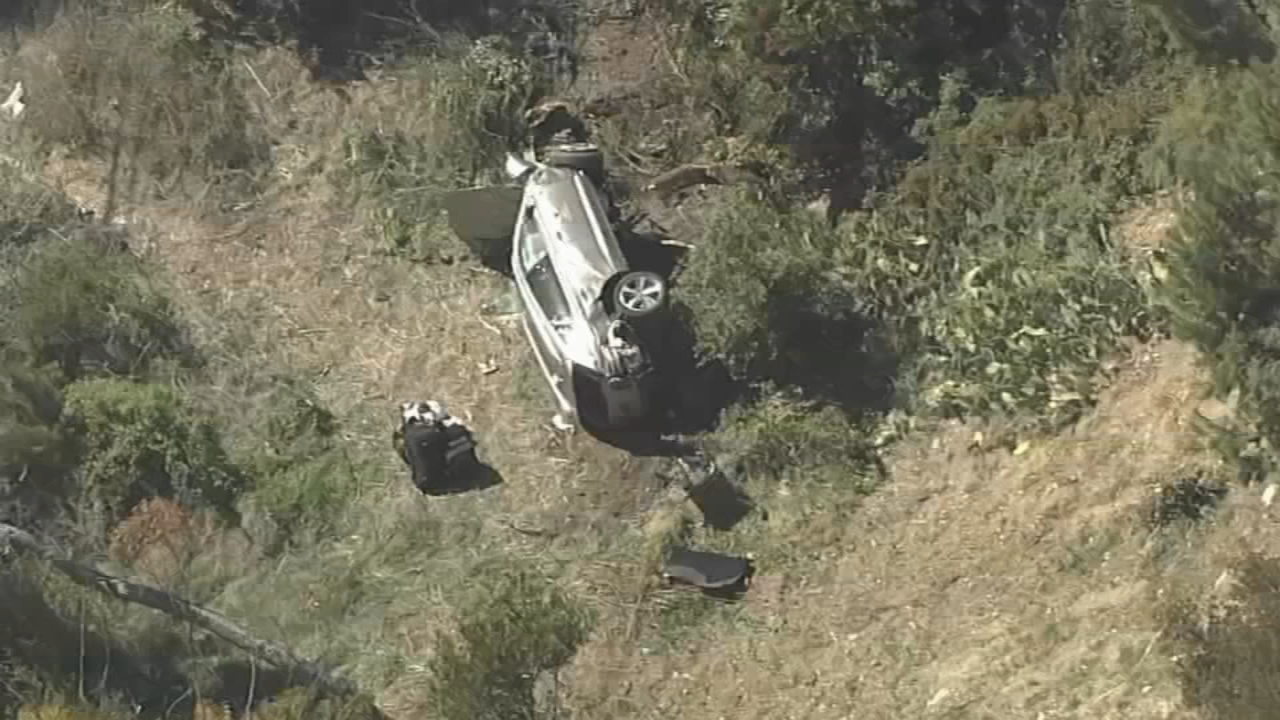 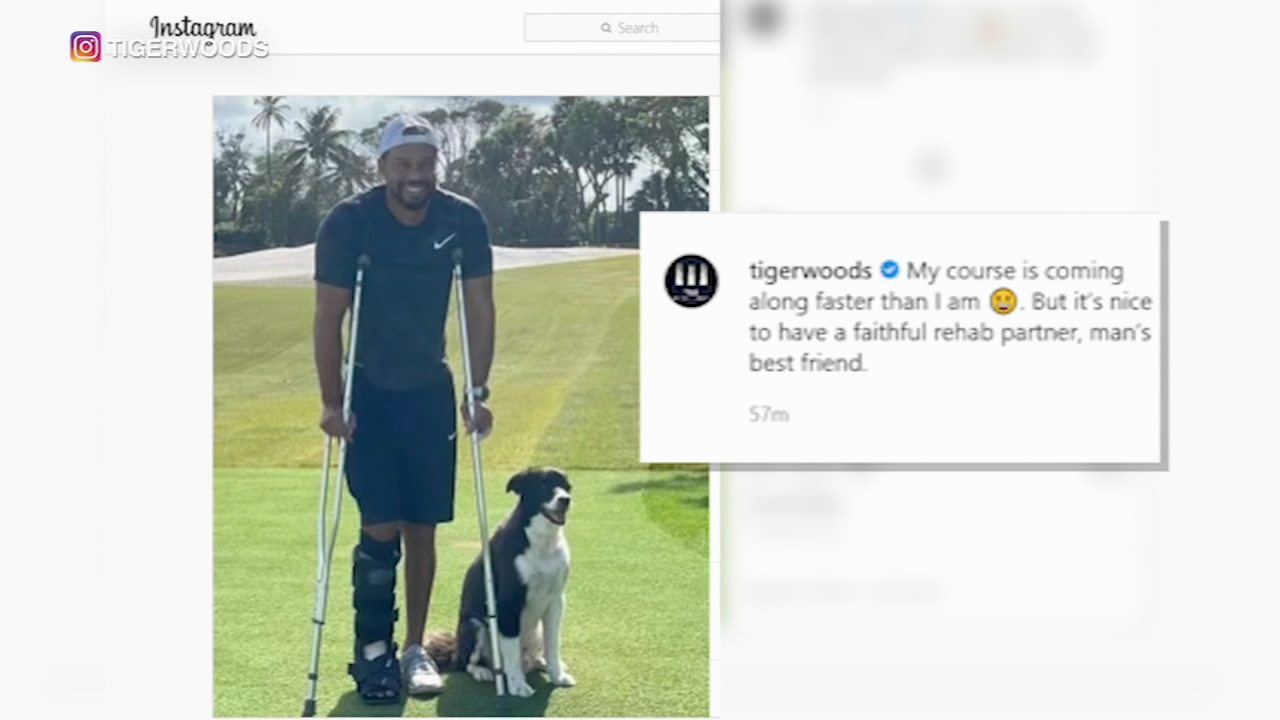 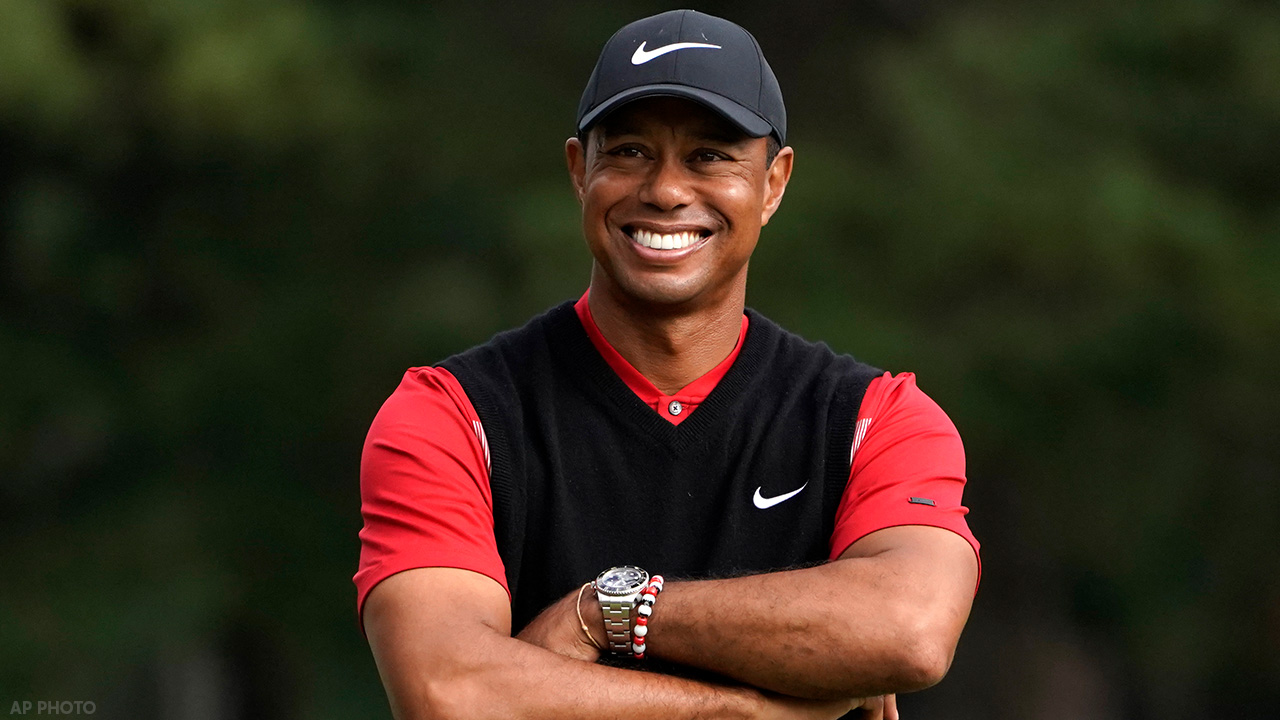