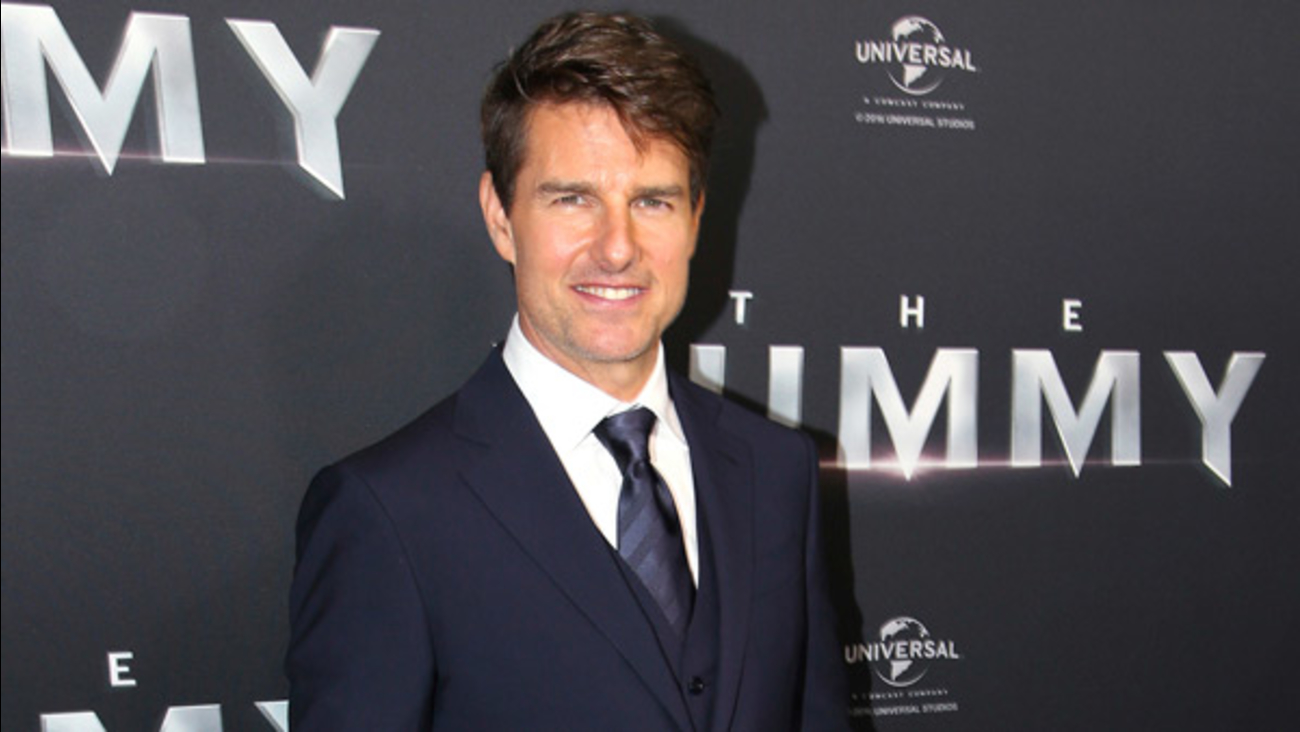 The Danger Zone may have gotten old and dusty, but Tom Cruise says he's about to fly back in.