"He asked if he can take a picture with us," said San Dimas local Tashia Farries.

"He asked if he can take a picture with us and gave us a lot of positive words and good love advice," said San Dimas local Tashia Farries.

Diciembre and Tashia Farries got married on a Santa Monica beach over the weekend, but little did they know that the two-time Oscar winner was watching from afar.

After the ceremony, Hanks stopped the newlyweds and asked to take a photo.

"He asked if he can take a picture with us and gave us a lot of positive words and good love advice," Tashia Farries told our sister station KABC.

The couple said their special day was even better than they had dreamed: with perfect weather and family celebrating, the Hollywood star's visit was the cherry on top.

But they said their unexpected guest's appearance gave them a sign -- Hanks and Diciembrie's late brother share the same birthday.

"My brother passed away back in 2017. So it was very special to know that out of all people that could have been on Santa Monica beach that day, it was Tom Hanks. And we just kind of feel like that was my brother Dante's way of letting us know that he was there," said Diciembre Farries.

Tashia is a private chef, often cooking for celebrities and A-listers, but said this experience was different.

"It was kind of a breath of fresh air to be around someone so humble, so genuine," she said.

This wasn't the "Forrest Gump" actor's first go-around with wedding crashing. In 2016, he surprised a bride and groom during a wedding day photoshoot in New York City's Central Park. 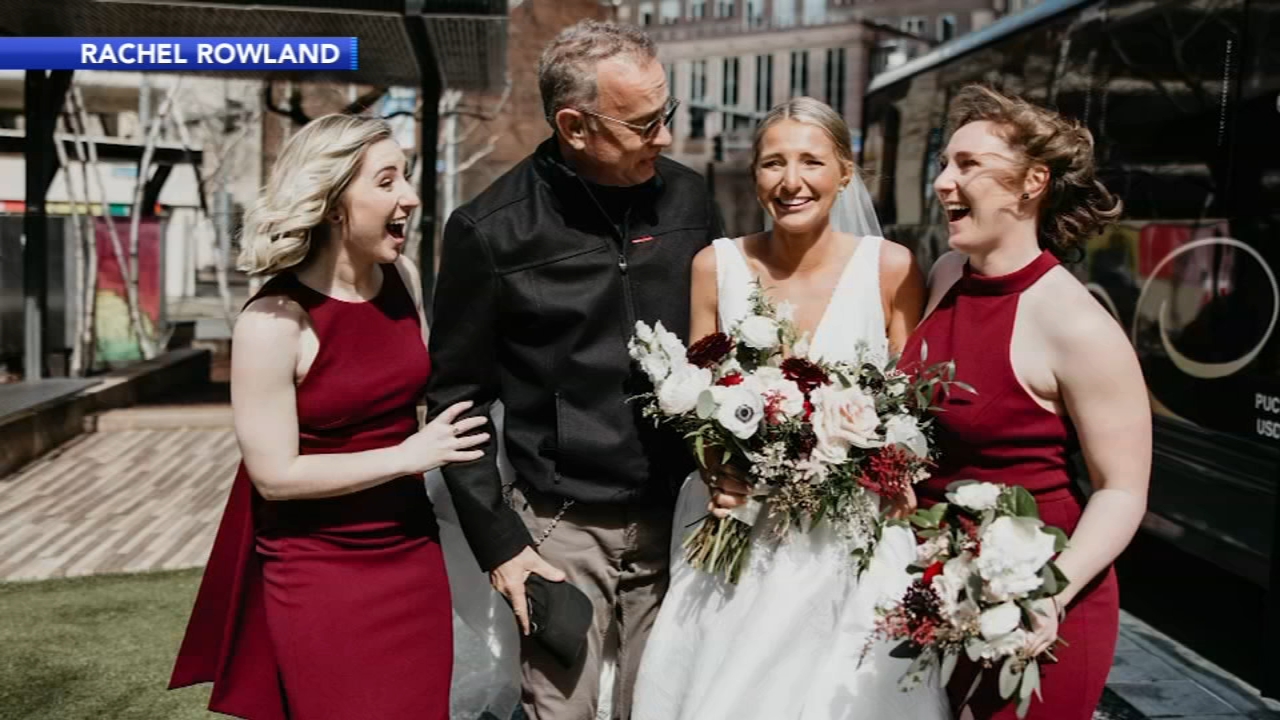 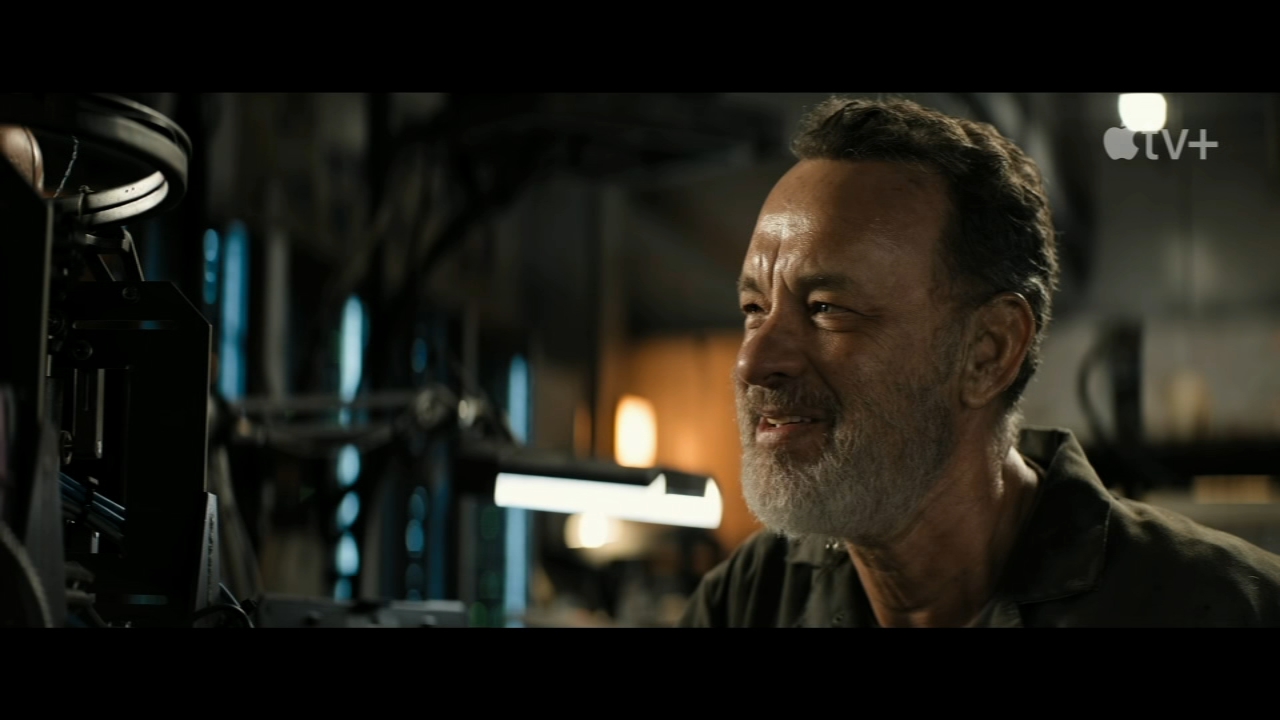 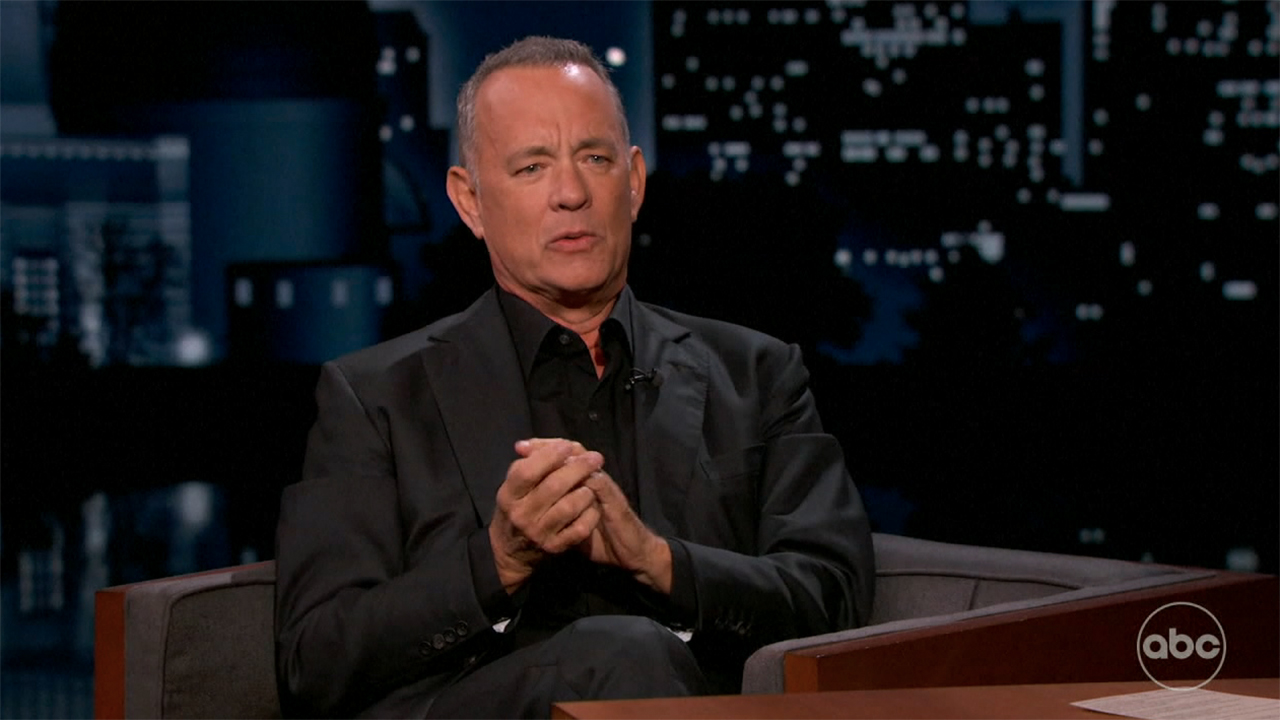 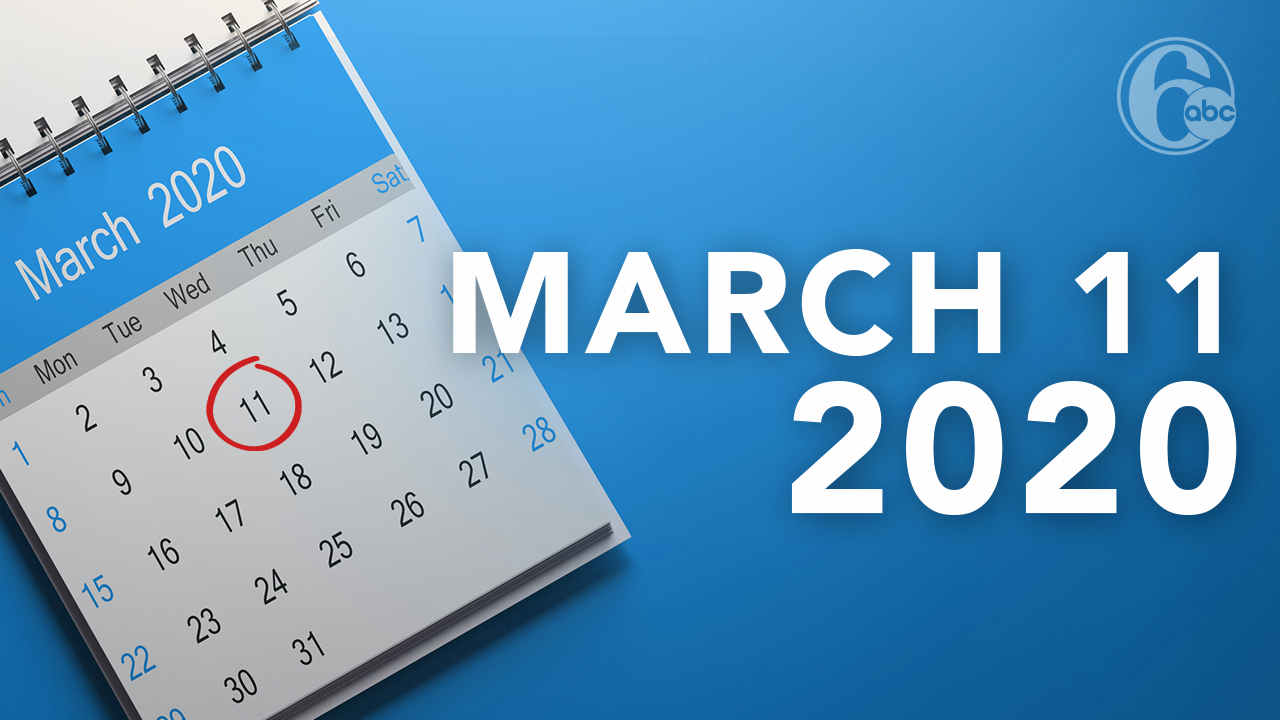