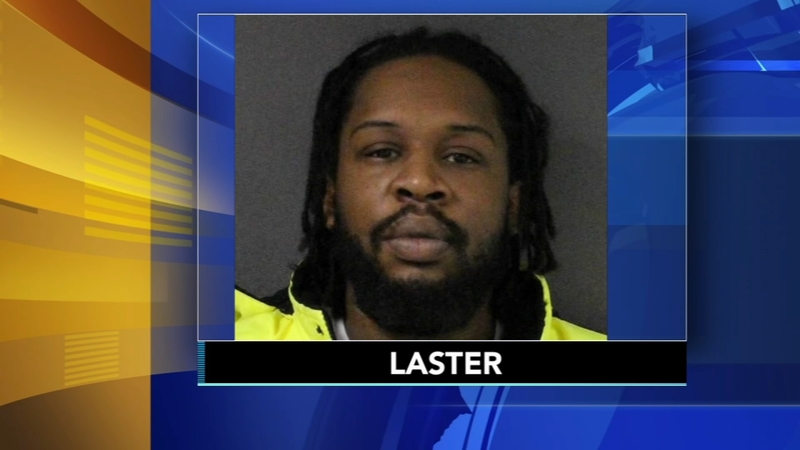 TRETNON, New Jersey (WPVI) -- Officials in Trenton, New Jersey, announced the arrest of a man wanted for a homicide in December of 2021.

Trenton police received multiple calls, including one for a shooting and a male shot.

Officers later located the victim, identified as Quashawn Kelley, who suffered from multiple gunshot wounds to the head, torso, arms, and legs.