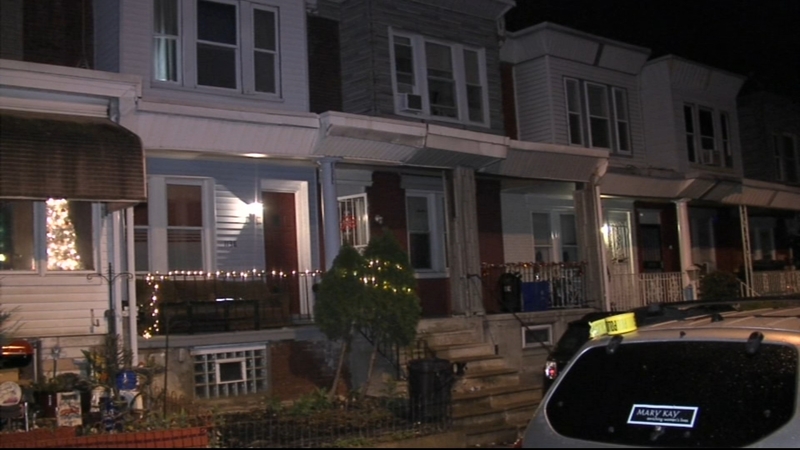 Police said the gunfire started inside of a home and then spilled onto the front porch.

When it was over a 33-year-old man had been shot 8 times.

Officers said a 25-year-old man was shot in the chest and a 30-year-old woman was also injured.

The men were pronounced dead at Penn Presbyterian Hospital.