House Democrats said they are "ramping up" their investigation of the USPS and as Democratic leaders called on Postmaster General Louis DeJoy and Chairman of the Postal Service Board of Governors Robert Duncan to testify.

House Democrats said Sunday they are "ramping up" their investigation of the United States Postal Service and as Democratic leaders, including House Speaker Nancy Pelosi and Senate Minority Leader Chuck Schumer, called on Postmaster General Louis DeJoy and Chairman of the Postal Service Board of Governors Robert Duncan to testify.

The leaders said in a statement that they want the officials to appear at a hearing on August 24 to discuss what they call "recent, sweeping and dangerous operational changes at the Postal Service that are slowing the mail and jeopardizing the integrity of the election."

"House Democrats, led by Chairwoman (Carolyn) Maloney of the House Committee on Oversight and Reform, are ramping up their ongoing investigation by requesting that Postmaster General Louis DeJoy and Chairman of the USPS Board of Governors Robert Duncan testify at an urgent hearing before the Committee on August 24," the leaders said in a statement. "The hearing will examine the sweeping operational and organizational changes at the Postal Service that experts warn could degrade delivery standards, slow the mail and potentially impair the rights of eligible Americans to cast their votes through the mail in the upcoming November elections.

The leaders continued in the statement that DeJoy and Postal Service leadership should be questioned by Congress.

"The Postmaster General and top Postal Service leadership must answer to the Congress and the American people as to why they are pushing these dangerous new policies that threaten to silence the voices of millions, just months before the election," the leaders said.

READ MORE: What's happening at the US Postal Service, and why?

Several House Democrats Saturday called for the subpoenaing of DeJoy if he won't appear voluntarily.

Trump's postmaster general is in the hot seat

Senate Democrats, including Gary Peters of Michigan, who have limited investigatory power because they are in the minority, started an investigation last week.

The statement said Senate Democrats are asking Homeland Security Chairman Ron Johnson to call DeJoy and Duncan for a hearing as soon as next week for what they call "vigorous and urgently-needed oversight." 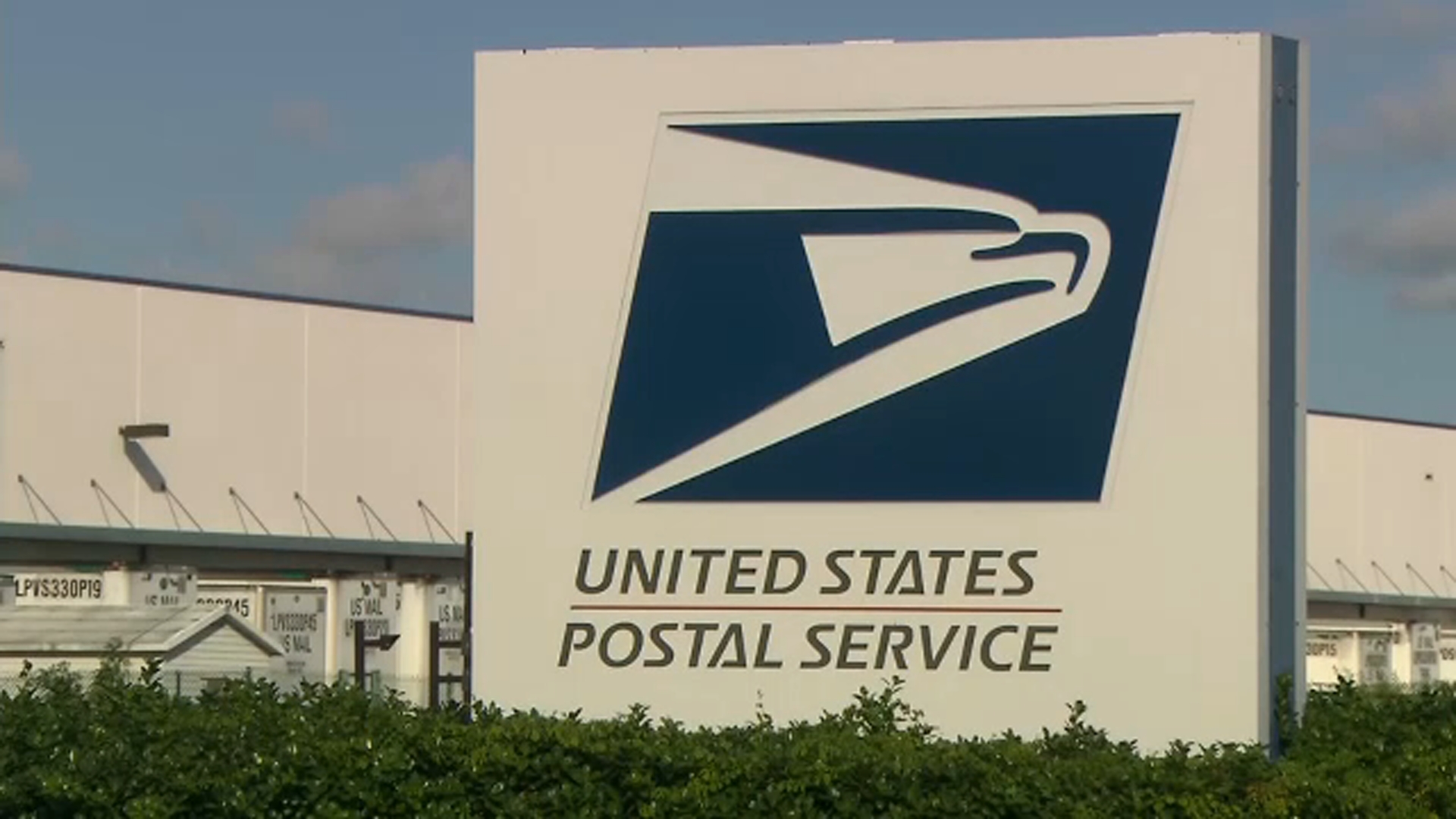 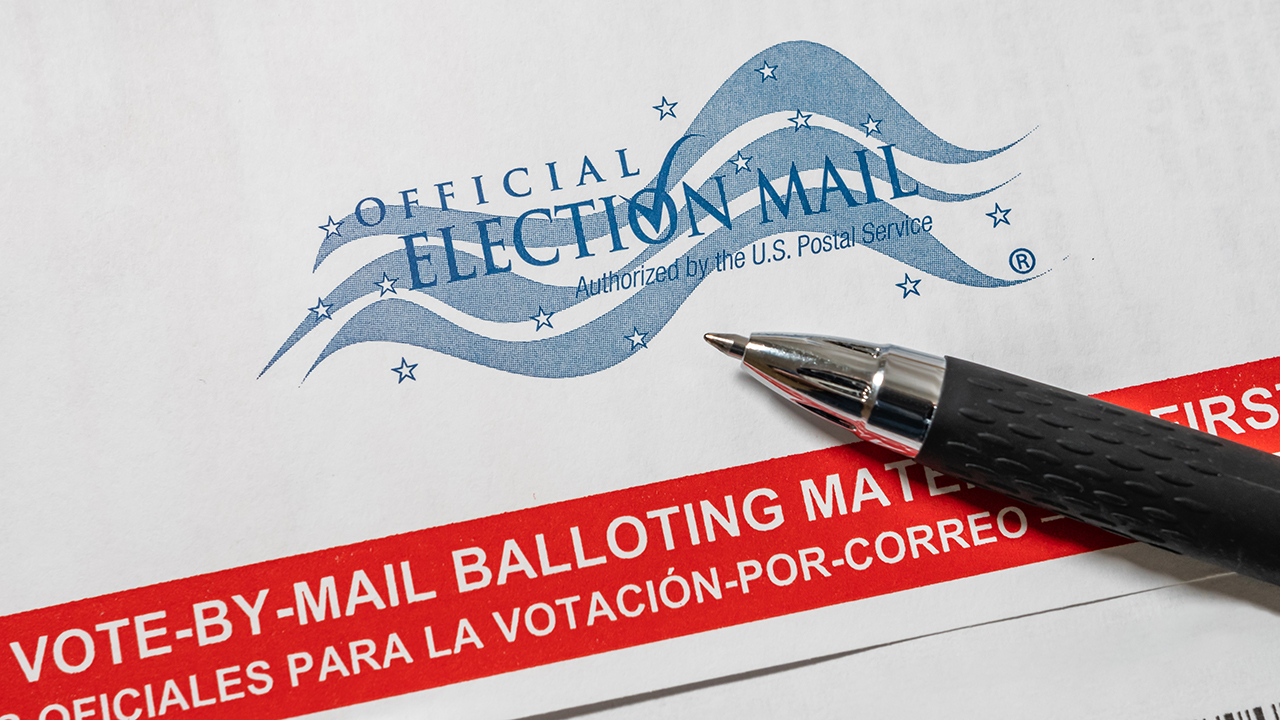 NJ to mail out ballots for general election, but voters will have several options for turning them in