Police photos show at least 3 buckets of chicken, about 10 cups of coleslaw, a large package of fries, and 4 bags of other items.

AUCKLAND, New Zealand -- Two alleged gang associates found with a car trunk "full of KFC" takeout were arrested as they tried to enter New Zealand's largest city on Sunday in breach of strict coronavirus lockdown rules, according to police.

Under Auckland's Alert Level 4 lockdown measures -- the strictest in the country -- restaurants, including takeout services, remain closed. Everyone must stay home and only essential services are open.

The rest of New Zealand is at Level 2, with restaurants, cafes, bars and nightclubs open, and residents permitted to leave their homes.

Police were patrolling back roads near the outskirts of Auckland when they noticed a suspicious looking vehicle, a New Zealand Police spokesperson said in a statement Monday.

Upon seeing the officers, the vehicle did a U-turn and sped off before eventually pulling over, the statement said. When the car was searched, police found a large quantity of KFC, more than NZ$100,000 ($70,000) in cash, and "empty ounce bags."

Police photos show at least three buckets of chicken, about 10 cups of coleslaw, a large package of fries, and four large bags containing other KFC items.

The two men, ages 23 and 30, were traveling to Auckland from Hamilton, about 75 miles south of the city, police said.

Under the nation's Covid-19 Public Health Response Act, the duo's risky attempt could result in imprisonment of up to six months, or a fine of up to NZ$4,000 ($2,800).

Auckland will move to Alert Level 3 on Tuesday at 11.59 p.m. local time. Under this level, travel is only allowed for "permitted movement" like commuting to work or school.

New Zealand has reported more than 4,800 confirmed Covid-19 cases, and 27 deaths in a nation of about 5 million, according to data from Johns Hopkins University. 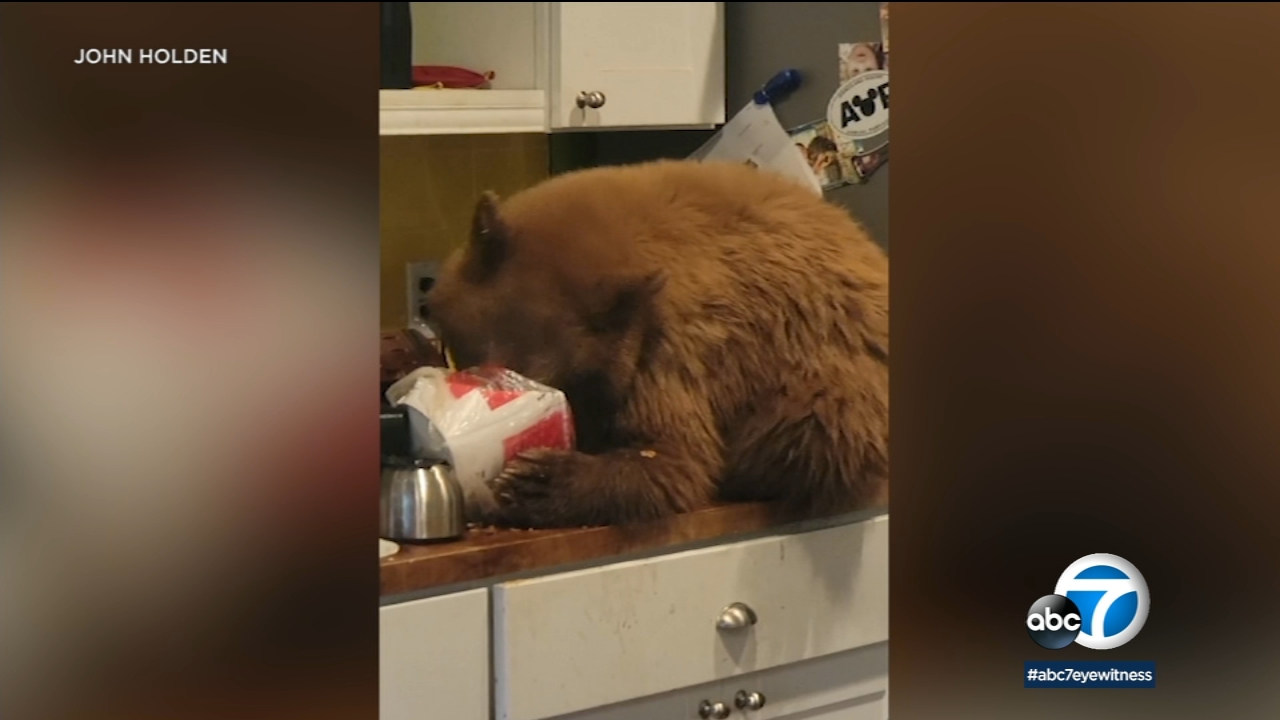 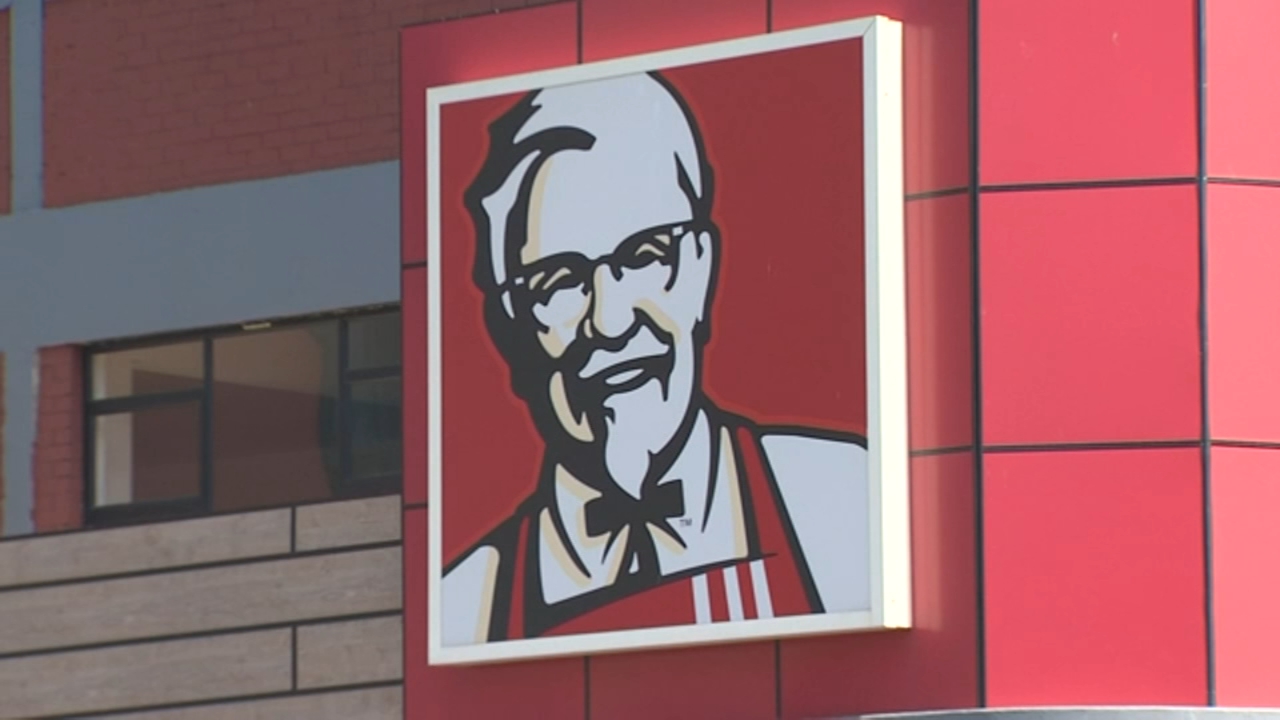 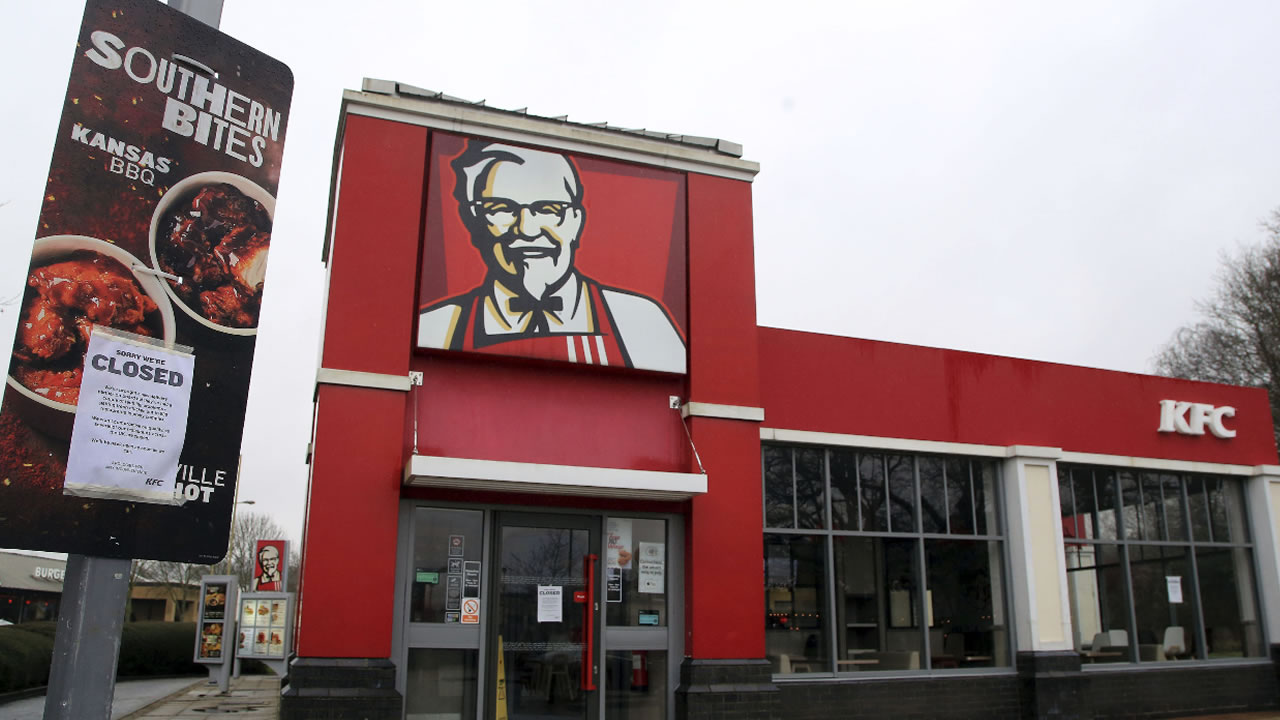 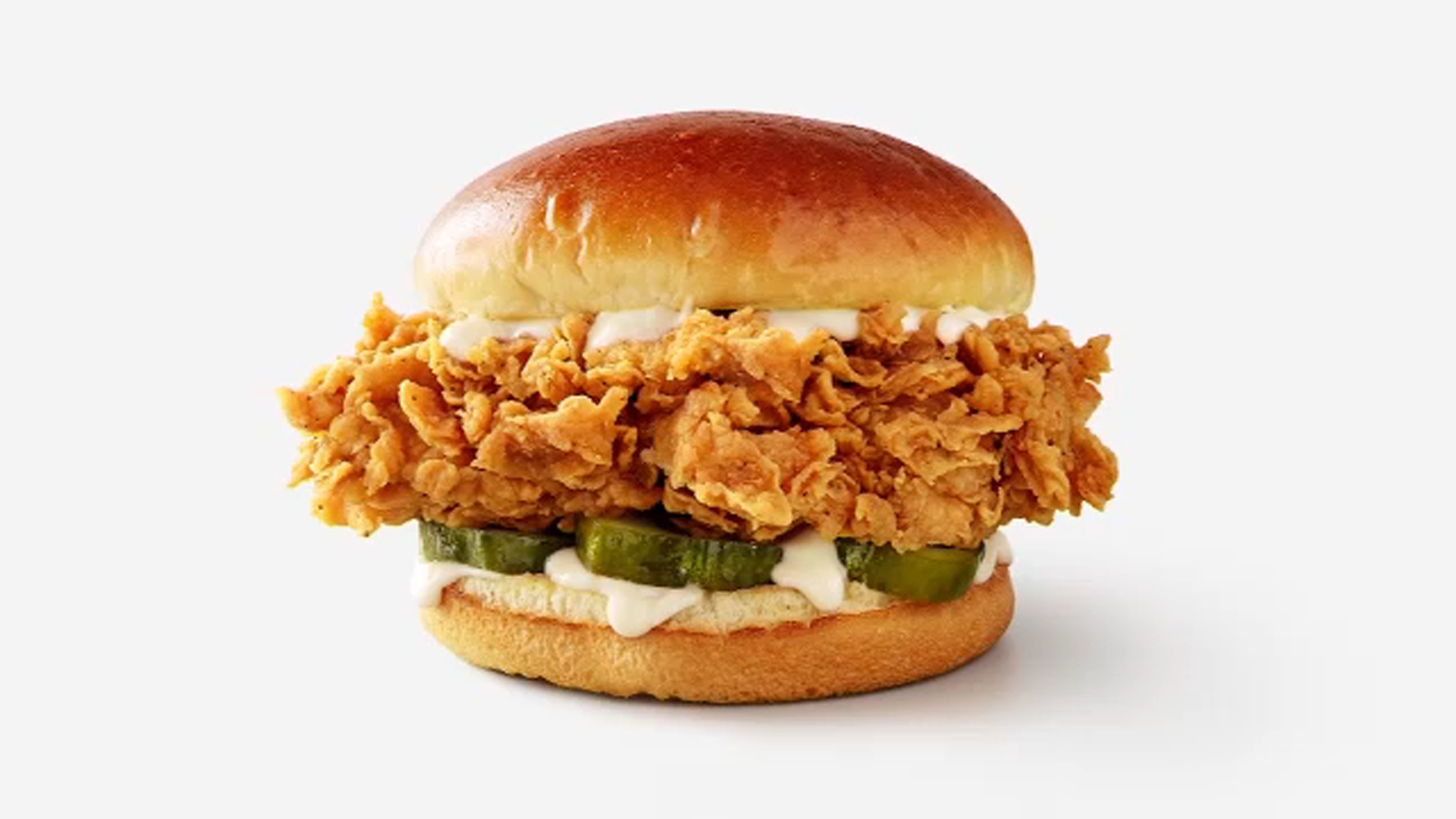