INVESTIGATION: The CDC is working to respond to a multi-state outbreak of tuberculosis, and Delaware is included. More than 100 people in multiple states have been allegedly exposed through a bone repair product.

NEWPORT, Delaware (WPVI) -- The CDC is working to respond to a multi-state outbreak of tuberculosis, and Delaware is included.

More than 100 people in multiple states have been allegedly exposed through a bone repair product.

TB is caused by a bacterium that can cause severe disease and even death.

Joan Trinicia is one of 23 patients in Delaware now suing after they received bone grafting procedure and were exposed.

"I felt great. The surgery went well," she said.

Trincia said she was on the mend but then she got the call from her surgeon earlier this month. "It was just a big shock," she said. 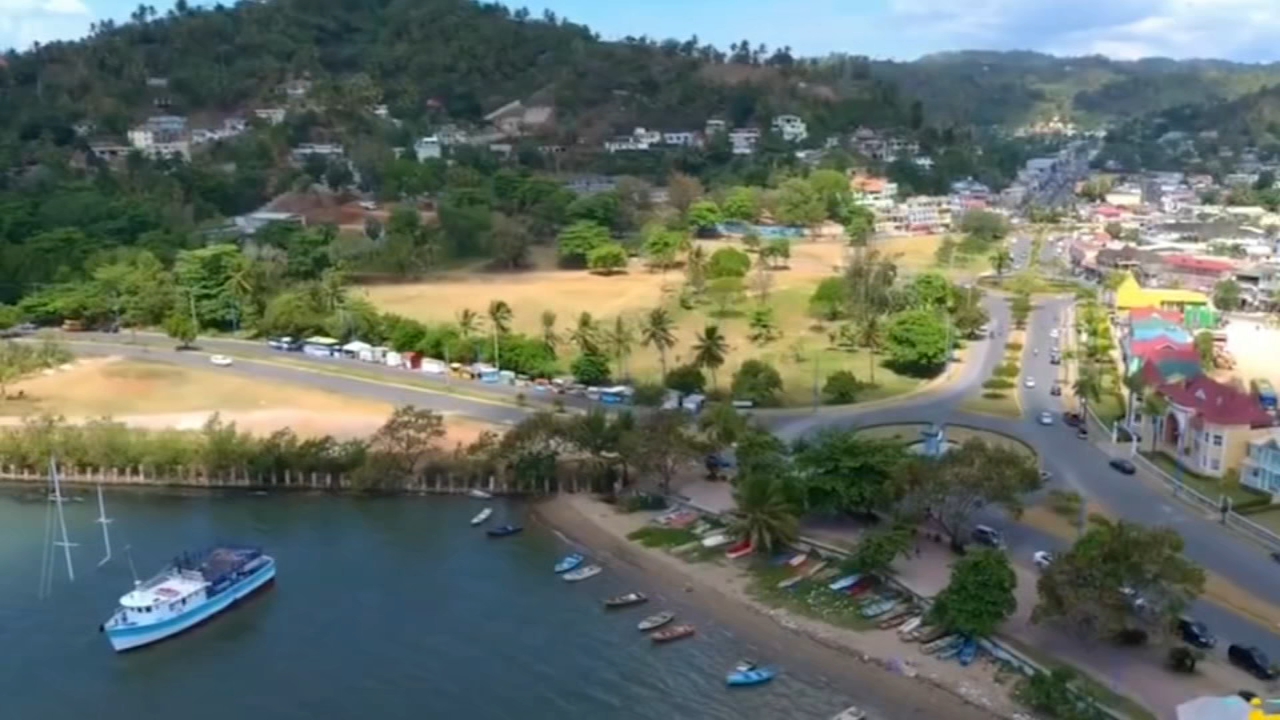 Trincia said she learned the bone repair product made from human tissue that was used in her surgery had been contaminated with tuberculosis.

The product is FIberCel. Its manufacturer issued an urgent voluntary recall of the contaminated lot on June 2.

TB is highly contagious and can attack the lungs and other organs.

Trincia says she has a chronic lung disease.

"My fear is that it will go to my lungs, which are not in good shape," she said. "I'm afraid of dying."

Trincia says doctors told her the TB in her body is dormant but could go active at any time.

Her attorney, Nelli Walsh -- who represents four others in the case -- says some have had active TB and undergone revision surgery.

"Which is essentially irrigating the area to make sure that you know, the offending organism is removed," said Walsh.

Delaware's Division of Public Health is now working with the CDC. It released this statement to Action News:

"The Division of Public Health (DPH) has been working with the Centers for Disease Control and Prevention's (CDC) Division of Tuberculosis (TB) Elimination and its Division of Healthcare Quality Promotion to investigate reports of TB following spinal surgeries.

In late May DPH received notification from a Delaware health care system of a cluster of patients who developed Mycobacterium tuberculosis (MTB) following surgery involving a specific product.

Delaware has strict privacy laws related to TB, and DPH will not be sharing any case specific information, including numbers of individuals involved. The identity of the health care facility involved will also not be shared unless it becomes necessary for us to do so in order to conduct public outreach for testing purposes. DPH and the health care system have been working cooperatively since notification occurred.

In Delaware, individuals exposed to the product have been identified. All patients have been contacted for assessment and treatment options. The risk to the general public is minimal, and currently, there is no evidence of uncontrolled spread of the bacteria.

DPH issued a Health Alert Notification to all health care systems and providers in the state. CDC indicated this product may have been sent to other states, and as a result, DPH sent out a nationwide notification to public health agencies in all 50 states. Additional cases in other states were identified. Questions about the investigation in other states should be directed to CDC or the public health agency in the affected state. - Delaware Division of Public Health."

The treatment for TB is extensive.

Trincia must take a regime of nearly a dozen pills daily strong antibiotics for the next year that she says leaves her tired, nauseous, and unable to eat.

And she must record herself taking the medication daily so the state health department can watch.

The uncertainty of what happens next for Trincia has left an emotional toll.

"Just not knowing and what's going to happen and what's the procedure of getting rid of this," she said.

The maker of Fibercel, Aziyo Biologic, released this statement to Action News:

"Ensuring patient health and safety is our highest priority at Aziyo Biologics, Inc.

We are fully committed to determine the medical root cause of these adverse events. We will be fully transparent through this process and continue to cooperate with both the FDA and the CDC in an ongoing investigation to understand whether there is any causal relationship between the post-surgical infections and the FiberCel single donor lot used.

We have reviewed our procedure for screening donors and producing this product and have not identified any deviations from our established protocols, which are based on industry standards and government requirements.

We are evaluating adjustments to our donor screening and testing methodology and process to broaden detection of disease beyond existing industry standards.

Our culture is built on the principle of continuous improvement in the safety, efficacy and quality of our products.

Regarding the lawsuit, we do not comment on pending legal matters." 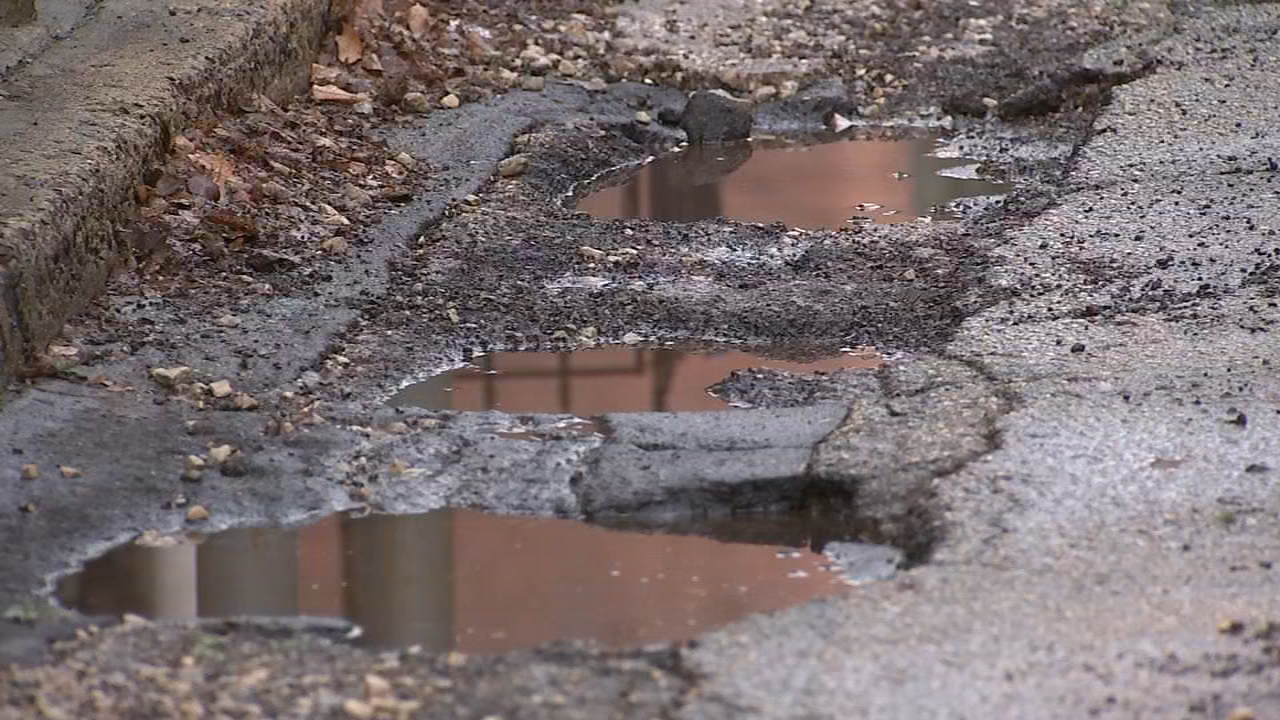