Police say the suspect fired two gunshots as the Uber driver tried to get away.
WPVI
By 6abc Digital Staff 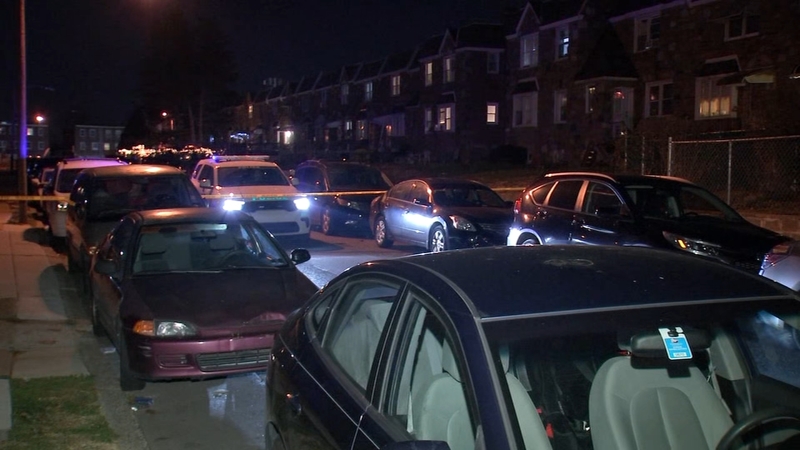 PHILADELPHIA (WPVI) -- An Uber driver is recovering after he suffered a graze wound during an attempted carjacking in Philadelphia, according to police.

Police say the 29-year-old male driver was attempting to pick up a customer when he was approached by two men who tried to take his vehicle.

One of the suspects fired two gunshots toward the vehicle as the victim sped off, said police.

A bullet hit a headrest and then grazed the Uber driver in the back. The man suffered non-life-threatening injuries.

Philadelphia police say two suspects were shot by a Lyft driver during an attempted carjacking in the Parkside section.

On Monday night in an unrelated incident, police say a Lyft driver turned the tables on two carjacking suspects.

Police say the 38-year-old male Lyft driver was rear-ended by the suspects on the 1100 block of N. 40th Street.

The Lyft driver then reportedly shot the suspects as his vehicle was being stolen.

The man was not injured. Both suspects are listed as critical at an area hospital.