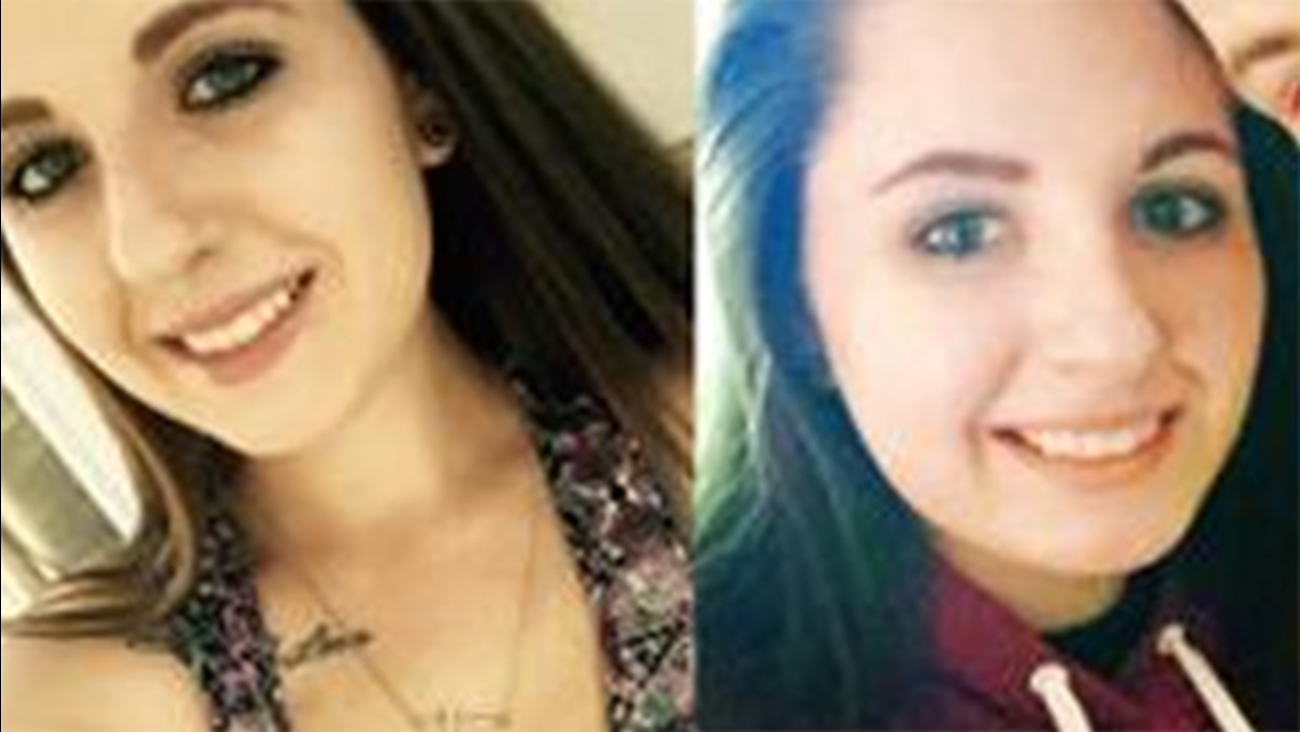 WPVI
CLEMENTON, N.J. -- Camden County authorities say they have located a woman who was reported missing on Friday.

It was around 3 a.m. when Brittnay sent a message to a friend indicating she may be in danger.

Police have not released any additional details about where she was found, or what led her to fear for her safety.
More Videos
From CNN Newsource affiliates
TOP STORIES