Police found the unidentified body in an alley area behind a row of twin homes, just steps away from a playground.

Police believe the body is that of a woman but are awaiting an autopsy to officially reveal gender, race and cause of death.

UPPER DARBY, Pennsylvania (WPVI) -- Detectives are investigating after a woman's decomposing body was found inside a mattress in Upper Darby, Delaware County.

Authorities say the female victim's body was discovered in a residential rear alley along the 7000 block of Greenwood Avenue, near Church Lane.

Paramedics were initially called to the scene around midnight Monday for a medical response.

They arrived to find the unidentified body in an alley area behind a row of twin homes, just steps away from a playground.

Police said the medical examiner determined the body is that of a white woman and ruled the death suspicious.

Additional testing will need to be done to determine the cause of death, but there was no evidence of blunt force trauma.

Investigators said they don't currently have any missing persons reported in Upper Darby. 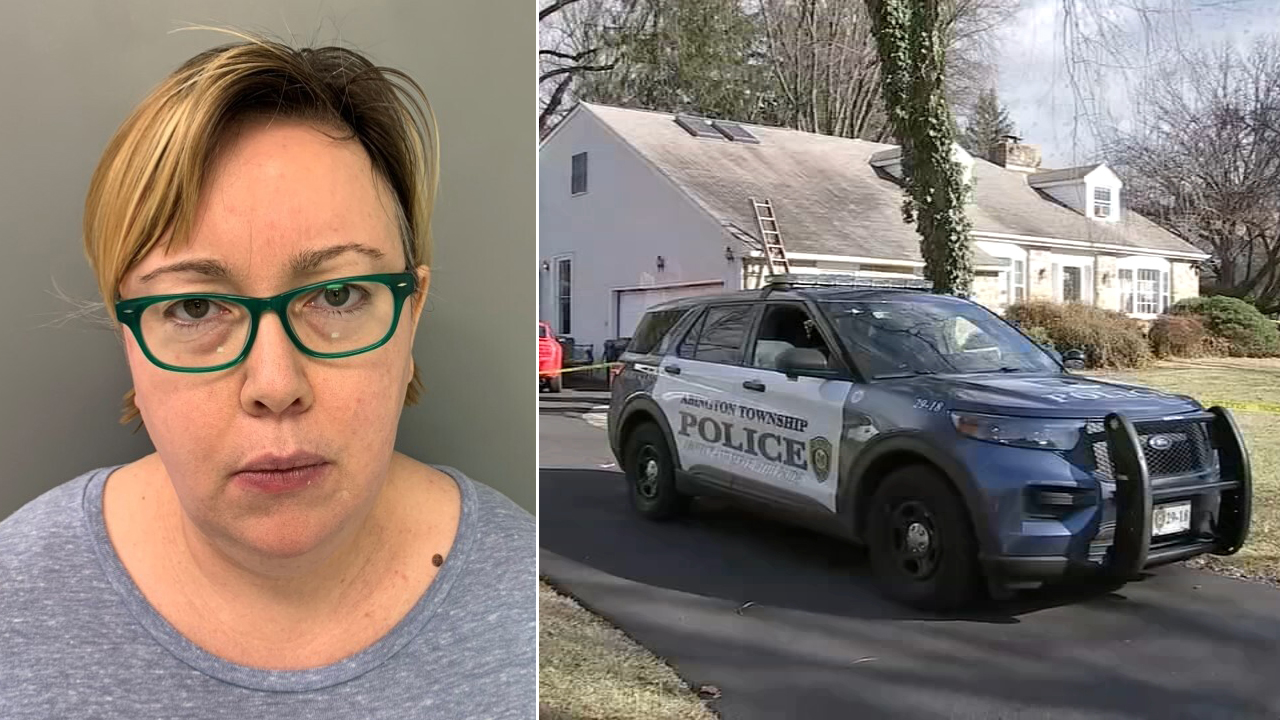