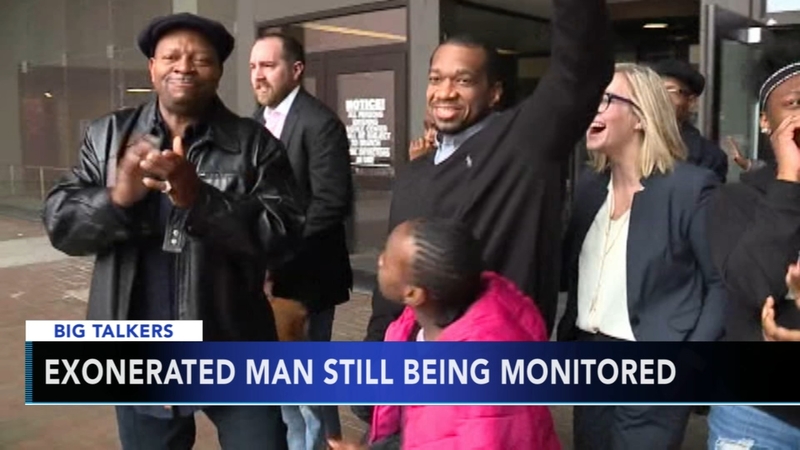 A Cleveland man is still fighting for his freedom following his release after he was wrongly convicted of murder.

Ruel Sailor recently walked out of prison 15 years after he walked in.

His 2002 murder conviction overturned after prosecutors determined he was not the killer.

However, Ohio prison regulations require that ex-inmates - even those wrongfully convicted - be forced to wear an ankle bracelet for four months.

Sailor is now challenging that rule, arguing that his freedom is long overdue, and never should have been taken to begin with.

He says its also about fighting for others the system failed.

Sailor is now working with legal advocacy groups to change the regulations as he tries to get his life back on track.