Caught on Camera: Kids return wallet with $700 inside

Usually when Action News obtains surveillance video from a doorbell camera, it is for all the wrong reasons.

But not this time.

A group of children in Colorado are becoming a social media sensation for what they were caught doing.

Thirteen-year-old Haylie Wenke and her 6-year-old brother, Reagan, along with a friend found a wallet in a driveway while they were riding their bikes.

No one was around, but the kids did the right thing anyway and returned the wallet.

"We found your wallet outside of your car and we just thought we would give it back to you. I'm going to put it over here so no one takes the money," Haylie says in the video.

The homeowner posted the video so he could track down the children. He said he was able to get in touch with Haylie's mother to thank them. 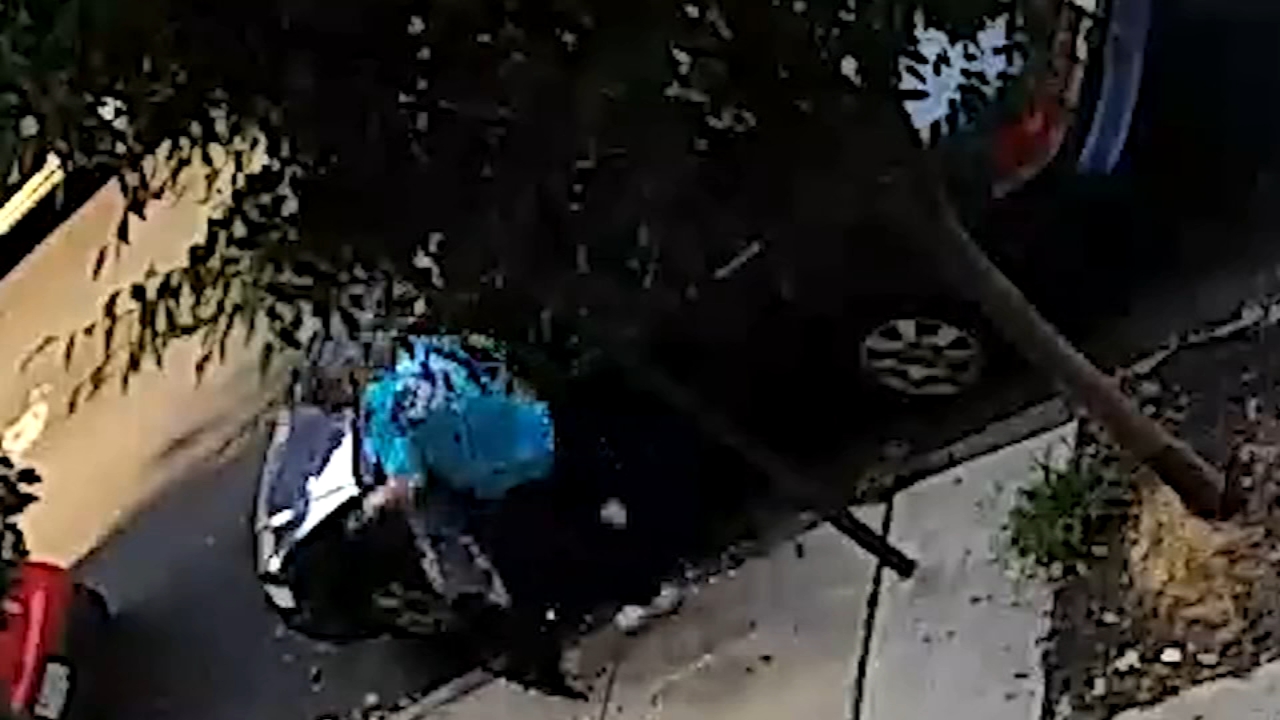