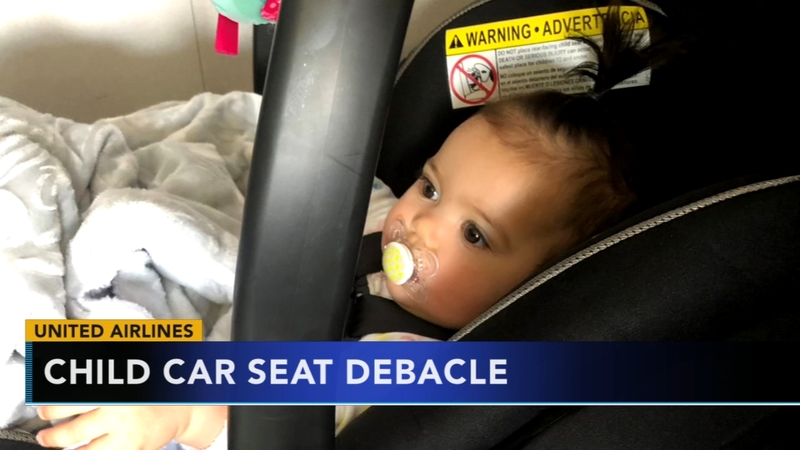 United Airlines is coming under fire after a mother says she was not allowed to properly install her infant's car seat.

She says that put her young daughter's safety in jeopardy during a flight.

Cassandra Hutchins was flying home from Denver on Sunday with her 8-month-old child who weighs just 18 pounds.

She had purchased an additional seat for her, as is recommended.

Hutchins says she placed the seat facing backward, as suggested for children under two.

But a gate agent told her the plane would not take off until she turned the child seat around.

"I feel like I was being intimidated to put my daughter in danger when the flight got bumpy when we hit a patch of turbulence, so I was holding her back to her seat so that she would be safe."

Hutchins says that about 20 minutes before landing, a flight attendant reviewed the policy and let her fix the seat, and acknowledged the mistake.

United has apologized to Hutchins.

The FAA says the seat should be installed according to the directions for the seat.