Scientists discover what they say is oldest intact shipwreck 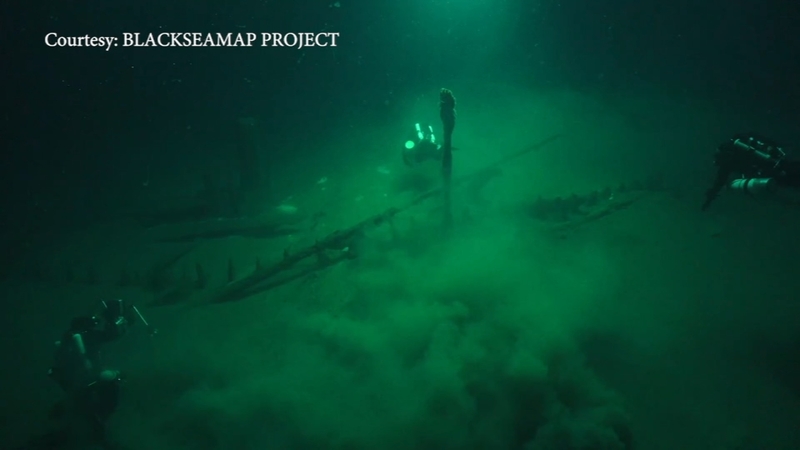 LONDON -- A team of maritime archaeologists, scientists and surveyors has discovered what it believes to be the world's oldest intact shipwreck - a Greek trading vessel whose design had previously been seen only on ancient pottery.

The Black Sea Maritime Archaeology project says it found the wreck off the Bulgarian coast at a depth of 2 kilometers (1.2 miles) in oxygen-free conditions that preserved its components. The group says the vessel has been carbon dated to more than 2,400 years ago.

A documentary on the project will open Tuesday at the British Museum.