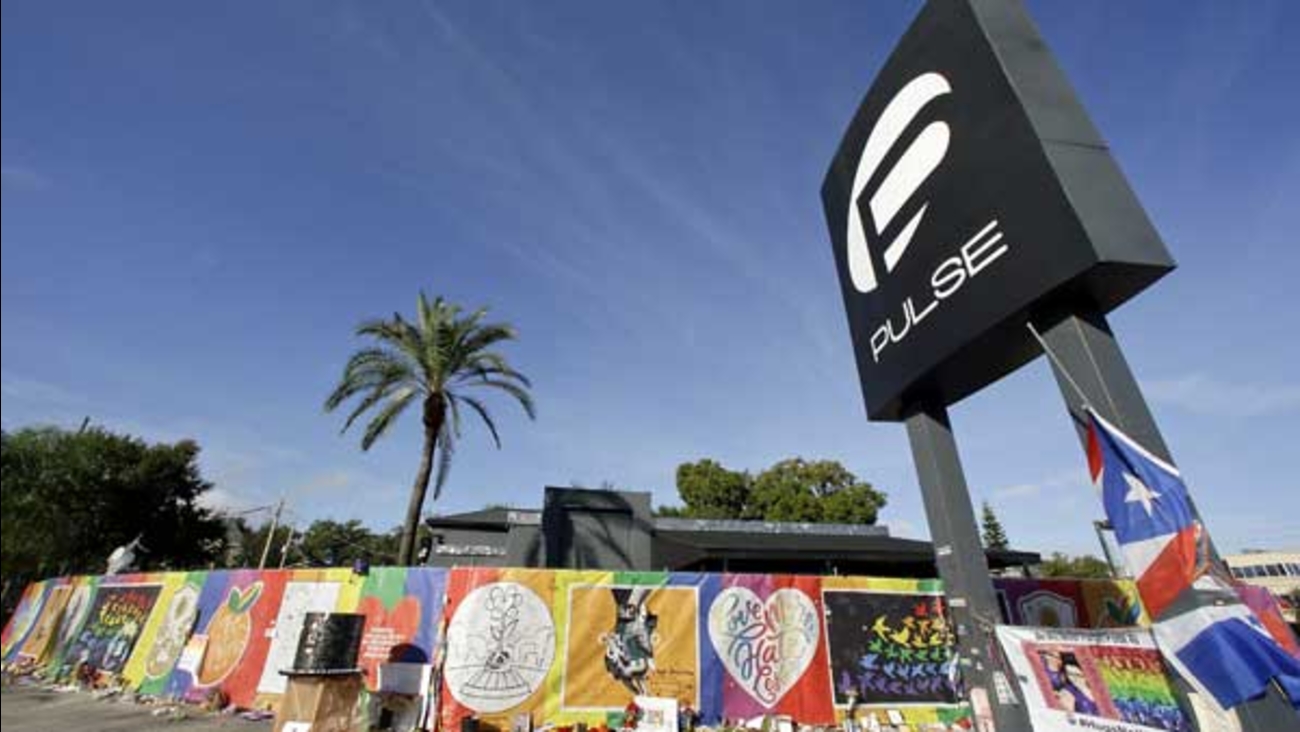 FILE - In this Nov. 30, 2016 file photo, artwork and signatures cover a fence around the Pulse nightclub, scene of a mass shooting, in Orlando, Fla. (AP Photo/John Raoux)

ORLANDO, Fla. -- The Florida gay nightclub that was the site of the worst mass shooting in modern U.S. history will become a memorial and museum to comfort the bereaved now and educate future generations about the importance of tolerance, the club's owner said Thursday.

"What began as a place for fun and joy is now sacred ground," Pulse owner Barbara Poma said at a news conference outside the Orlando nightclub before dozens of officials, first responders and a handful of victims' relatives. "What was once our little corner ... is now shared with the world."

Poma offered few concrete details about what the memorial will look like, how much it will cost and what the timeline will be for building it. But she said the design and content of the memorial will be decided by survivors of the massacre, family members of deceased victims, first responders, and the doctors and nurses who treated the victims, as well as the greater Orlando community.

A survey of questions about how the memorial should be designed and its content already is being formulated, and no decision has been made on whether the building will be part of the memorial or whether it will be torn down," Poma said.

"The ultimate design and function will be decided by this community," Poma said.

Raising money, arriving at a design and ultimately the construction of the memorial and museum will be the responsibility of the onePULSE Foundation, which Poma founded after the massacre last June 12. Among the foundation's board members are several famous members of the LGBT community, including singer Lance Bass and former NBA player Jason Collins. At the news conference, a video was shown of Poma and a Pulse manager describing what the club meant to the gay community in Orlando. The video included a pitch to support the memorial efforts from TV personality Andy Cohen.

A Hollywood fundraiser was held last year in California for the foundation, but Earl Crittenden, the board's chairman, wouldn't say how much was raised from the fundraiser or how much has been raised so far.

Poma said she has visited and sought counsel from members of foundations that built memorials in Oklahoma City and New York City to honor victims of terrorist attacks. She described the establishment of a Pulse memorial as "empowering" and said she eventually would like to open another nightclub.

Gunman Omar Mateen pledged allegiance to the Islamic State during the attack at the gay nightclub last June. Mateen was eventually killed by police during a shootout after a three-hour standoff. His wife, Noor Salman, is facing charges of aiding and abetting and obstruction in federal court, and she is pleaded not guilty to helping her husband.

Poma opened the nightclub in 2004 as a way to honor her brother, who died from AIDS. In the months after the massacre, the city of Orlando proposed buying the club for $2.25 million so it could be turned into a memorial. But Poma ultimately turned down that offer. 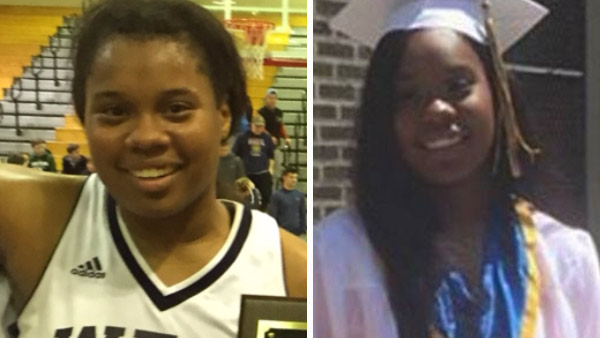 VIDEO: School mourns Akyra Murray
It was just a week ago the high school came together to celebrate graduating seniors including Murray. On Wednesday, they returned to mourn one of their own.

More than 66 million people visited Orlando last year, and if even a fraction of those visit the Pulse memorial, "that's a lot of people," Crittenden said. "And we need a special place for that."