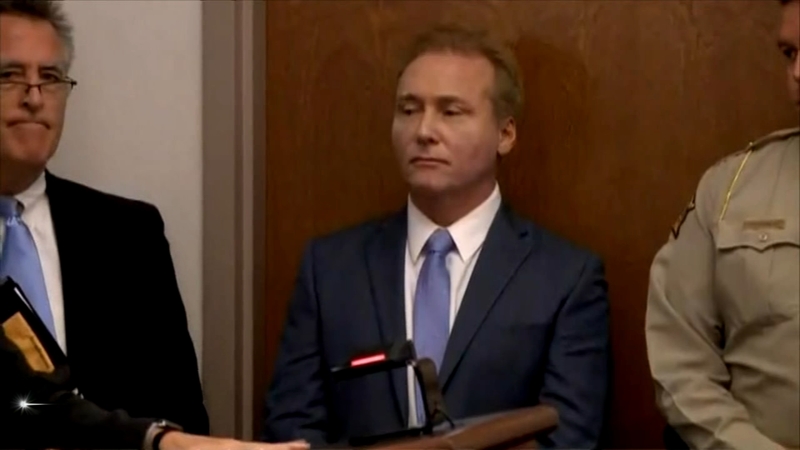 BOWLING GREEN, Ky. -- U.S. Sen. Rand Paul's long-time neighbor pleaded not guilty Thursday to charges that he assaulted the Kentucky Republican while he was mowing his lawn.

Rene Boucher only spoke to reply "yes sir" to a judge during a brief arraignment. He showed no emotion and kept his head down. Boucher faces up to a year in jail if convicted of fourth-degree assault.

Paul, who was not at the hearing, wrote on Twitter on Wednesday that he suffered six broken ribs and has excess fluid around his lungs. The injuries have sidelined Paul from the Senate as he recovers at his home.

Warren County District Judge Brent Potter set a pre-trial court date for Nov. 30. Boucher has been ordered to stay away from Paul and the senator's family.

Paul and Boucher have been neighbors for 17 years in a gated community.

Rob Porter, a close friend of the lawmaker, said this week that Paul doesn't know why he was attacked. Paul was mowing his yard and had stopped to remove a limb when Boucher tackled him from behind, Porter said. Paul was wearing ear protection and didn't hear Boucher coming, the friend said.