WPVI
LAS VEGAS (WPVI) -- As the City of Philadelphia prepares for a vigil Tuesday night to remember those killed in the deadliest shooting in modern U.S. history, Delaware Valley residents are recalling what they saw.

One Philadelphia man received praise from the White House for his selfless actions during the shooting.

Mike McGarry threw himself over his wife and several college students shielding them from the bullets.

"There were bullets flying all over. I'm 53, they're in their 20s. I Iived a decent life so far, I'd rather them live longer than me," McGarry said.

Bill Chiancallini, a Philadelphia attorney, was also at the Route 91 Music Festival.

"I was just thinking any one tap could be a bullet that kills me. It was terrifying," Chiancallini told Action News.

Action News caught up with other locals who landed Monday at Philadelphia International Airport.

"The whole plane ride home you are just crying," said Steve Gold. "Why did this have to happen?"

Still visibly shaken from the deadly violence, Gold recounted how he narrowly escaped the mass shooting.

"We had to take a bicycle railing or a bicycle fence and throw it up vertically so we could climb and jump down," said Gold. "It was a nine or 10-foot fence."

Alicia Burns from East Oak Lane was still visibly shaken as she shared that she had just driven by the Route 91 Music Festival grounds hours before the gunfire erupted. 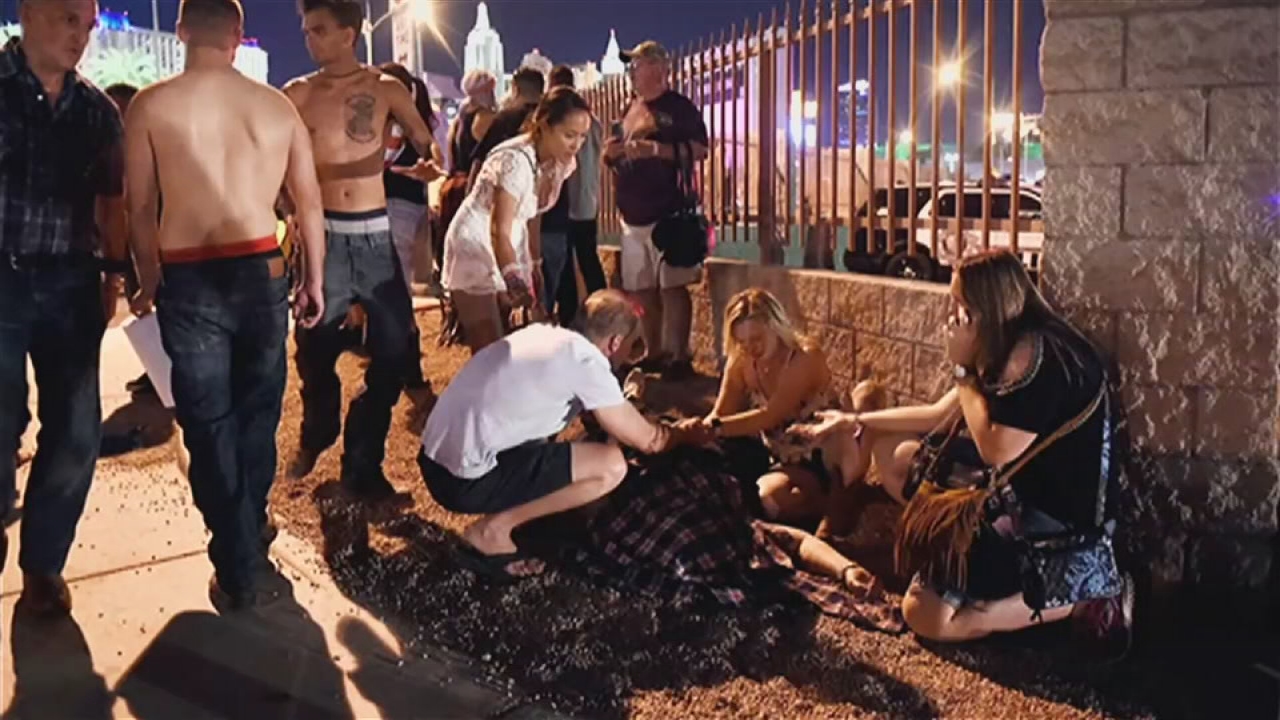 Vegas hospitals swamped with victims after high-rise attack
The attack became the deadliest mass shooting in modern U.S. history with 59 killed and 527 wounded.

"I don't understand what people are thinking nowadays," she said. "It's ridiculous. I was minutes away from being in that same area. The airport is in such close proximity to Mandalay Bay and the other casinos."

Burns landed at PHL Monday afternoon, along with dozens of other passengers after departing from McCarran International Airport in Las Vegas, where flights were immediately halted following the shooting.

"We were on the plane getting ready to push back," said Doug Koenig of Hamburg, Pa. "And then somebody came on and told that pilot, I guess, what was going on. And they said we had to wait because the hotel where it was happening was not too far from the airport, and they didn't want anybody taking off or landing."

Even planes that had already taken off were forced to turn around.

"The plane that had taken off a half hour before us - they made the plane turn around and land even though they were up in the air when the shooting occurred," said Burns.

Most of the passengers learned just how deadly the shooting was upon landing.

"To find out something like that happened is kind of horrifying," said Bobby Cummings of Wilmington, Del. "And we are glad that we were on the plane when this took place."

CeaseFire PA and the City of Philadelphia will be holding a vigil 6 p.m. Tuesday at Thomas Paine Plaza. 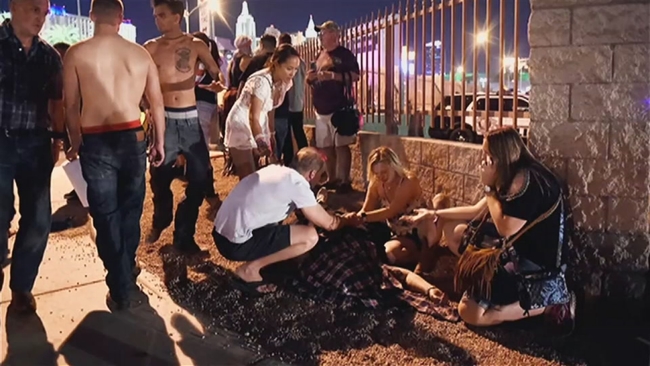 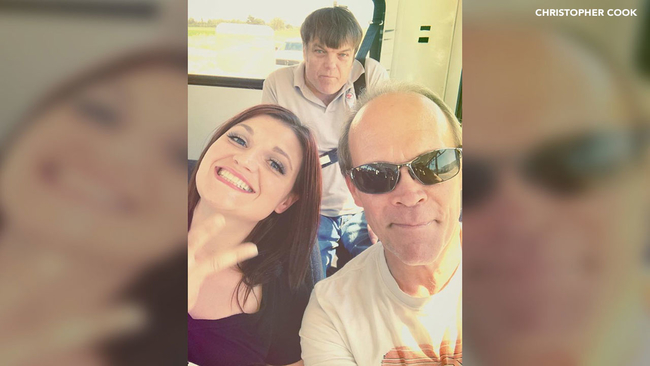