They have their wish. 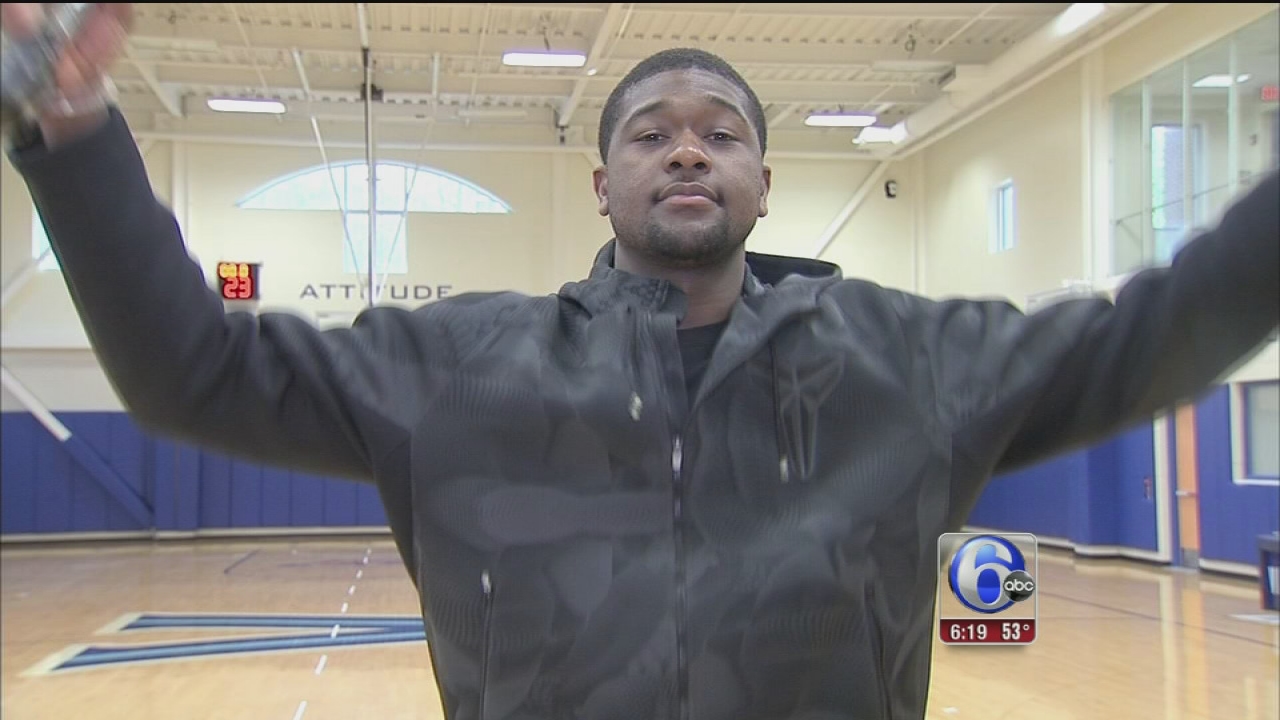 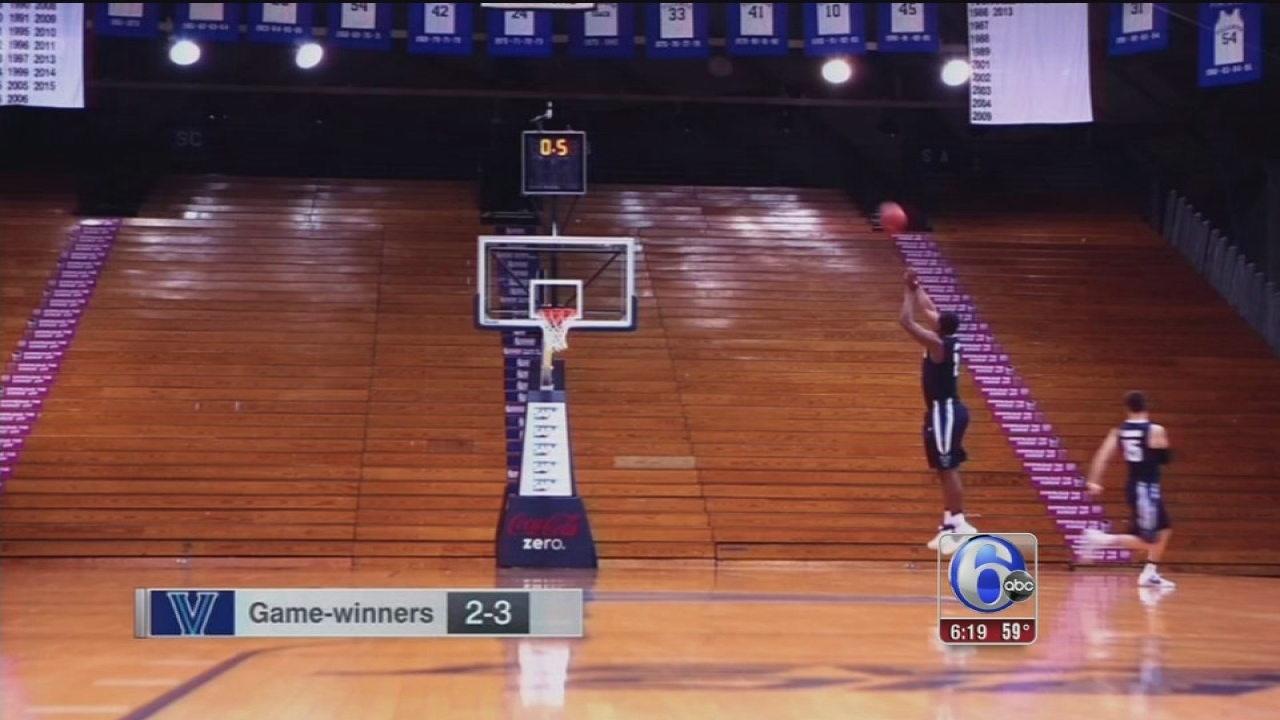