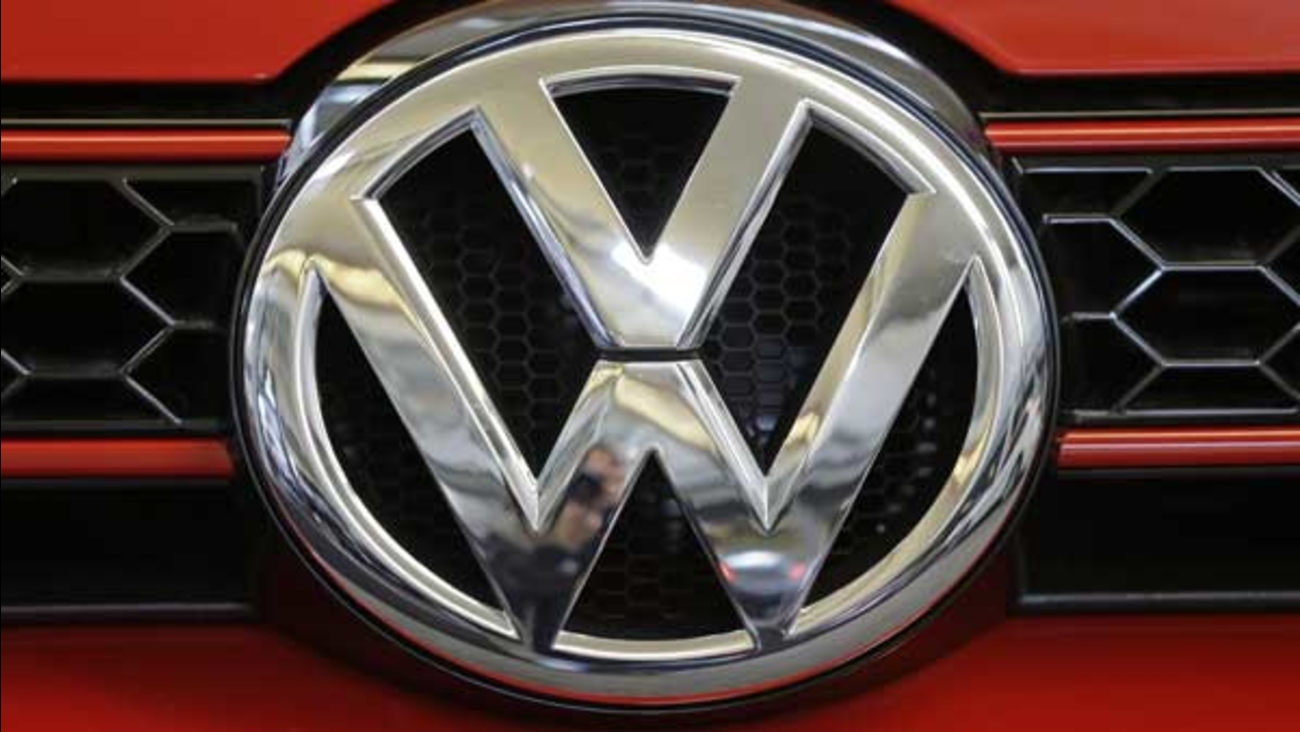 SAN FRANCISCO -- An agreement will give consumers who bought nearly 600,000 Volkswagen vehicles rigged to cheat on emissions tests the option of having the automaker buy back the cars or fix them, a judge said Thursday.

Senior U.S. District Judge Charles Breyer did not give details on how much car owners would be paid but said the deal between Volkswagen, the U.S. government and private lawyers would include "substantial compensation."

The agreement will include a fund for corrective efforts over the excess pollution, and Volkswagen will be required to commit other money to promote green automotive technology, said Breyer, who has not formally signed off on the deal yet.

The judge did not reveal whether it included details on how the company planned to repair the vehicles.

Volkswagen would spend just over $1 billion to compensate owners but did not include plans on a vehicle fix in the agreement, a person briefed on the matter who asked not to be identified because the deal had not been made public said Wednesday. Those plans, and the cost of the fixes, apparently are still under negotiation.

With $1 billion to spend, it works out to about $1,700 per car. But some owners of newer models who get just a software fix may receive little. About 325,000 owners of older cars that require more extensive repairs likely will get more, because the repairs could affect mileage and performance.

The vehicle owners and the U.S. Department of Justice sued the company after it acknowledged in September that it intentionally defeated emissions tests and put dirty vehicles on the road.

Analyst Marc-Rene Tonn at Warburg Research estimated the direct financial impact on Volkswagen from the emissions scandal worldwide at 28.6 billion euros ($32.3 billion). The company also faces losses from declines in market share and having to lower its prices to keep customers.

Any U.S. settlement could influence what happens in Europe and in other countries, he said. "Very generous payments to U.S. customers may add to some greediness here, too."

Shares in Volkswagen were up 5.6 percent in early trading in Europe on news of a deal with the government.

Volkswagen told its shareholders last year it had set aside $7.3 billion to help defray the potential costs of a recall or regulatory penalties. Most outside observers have said that figure is likely far too low. The company faces as much as $20 billion in fines for Clean Air Act violations alone, before paying to fix the cars or compensate their owners.

The court hearing Thursday also was expected to touch on a request to add the Federal Trade Commission to the case. The FTC has sued Volkswagen alleging deceptive advertising.

The owners' lawyers also are seeking documents that Volkswagen provided to the law firm Jones Day, which the company has hired to investigate how the cheating happened.

The judge had threatened a trial this summer if the company did not meet his Thursday deadline to detail the timing of the repairs.