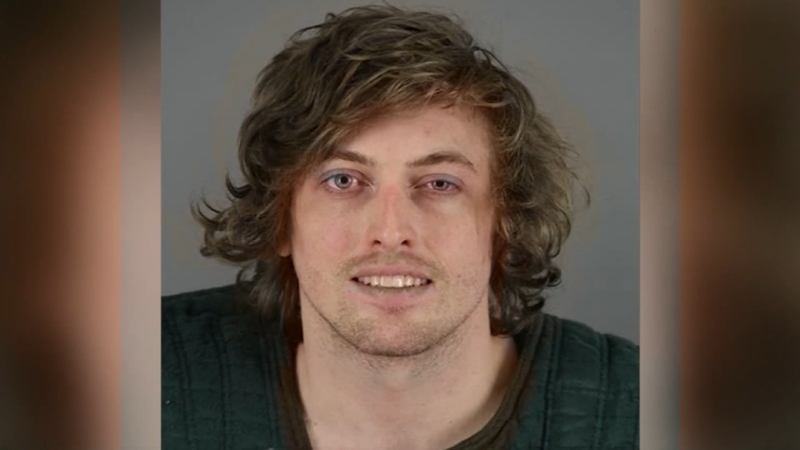 WAUKESHA, Wisconsin -- A drug bust took a very strange turn in Wisconsin recently after police arrested a man who they say told investigators that he mixed his deceased mother's ashes with drugs and other materials.

He also admitted to ingesting some of the ashes.

Investigators say a quiet apartment in Menomonee Falls was a drug den for 26-year-old Austin Schroeder and his 21-year-old girlfriend, Kaitlin Geiger.

According to the complaint, twice last week investigators sent an informant to the apartment that they shared and that informant was able to buy marijuana. A few days later, police returned and searched the apartment.

Inside, they found nearly 70 grams of pot and a small amount of Molly, along with bongs and a drug scale. But that's when things got weird.

According to the complaint, Schroeder tried to explain the "large amount of unknown powder and vegetable material located in the apartment," saying he "mixed these substances for a variety of reasons."

Schroeder continued that his mom died a little over a year ago and according to the complaint, "Schroeder indicates that he took some of her ashes and mixed them with a variety of substances, some of which he ultimately ingested."

The complaint doesn't indicate if he mixed the cremated remains in any of the drugs he's accused of selling.

It's not clear why Schroeder ingested the ashes. He and his girlfriend are both facing felony charges.

According to a report from WISN-TV , the pair was in court Tuesday and were freed on a signature bond.