Police say the employee used a box cutter to defend himself from the suspect.
WPVI
By 6abc Digital Staff and Beccah Hendrickson 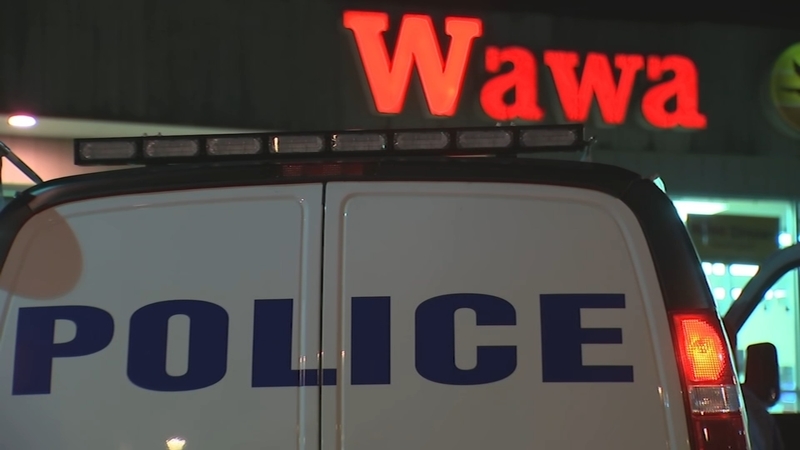 Wawa employee was acting in self-defense in stabbing customer: Police

PHILADELPHIA (WPVI) -- Police say a Wawa employee was acting in self-defense when he stabbed a knife-wielding man.

It happened around 10 p.m. Thursday inside the store located on the 7200 block of Germantown Avenue in the city's Mount Airy section.

Police say a 41-year-old man walked into the Wawa and became upset he wasn't being waited on quickly enough.

He started yelling at an employee who was unpacking boxes and stacking shelves.

Police say the customer pulled out a knife. They say the employee used a box cutter to defend himself and stabbed the man in the chest.

The 41-year-old man was taken to Einstein Medical Center in critical condition.

Police say the employee will not be charged since he was defending himself.

The Wawa has been closed following the incident. It reopened just before 6 a.m. Friday.