Wawa Welcome America expands to 16 days in Philly, from Juneteenth to July 4th

Wawa Welcome America 2021 is celebrating from Juneteenth to July 4th.

PHILADELPHIA (WPVI) -- Wawa Welcome America is returning this year with 16 days of in-person programming, from Juneteenth to the Fourth of July.

Officials announced Wednesday Welcome America will include history, education, art, culture, entertainment and more through a partnership with Visit Philadelphia and the African American Museum of Philadelphia.

Welcome America begins on Juneteenth, June 19, with a celebration at the African American Museum, as well as all-day free admission.

The 16-day celebration concludes on July 4 with a free concert at The Mann with Bebe Rexha, Flo Rida and the Philly POPS, followed by a Fireworks Spectacular on the Ben Franklin Parkway.

Other events announced include:

Broad + Market: A Festival Experience will showcase different performances throughout the two-week programming. The Juneteenth celebration will feature Treena Ferebee and Sounds of Soar, Dance 4 Life, Mark Tyler and more.

Free movies screenings include Rocky at the Philadelphia Museum Art on June 20, Tulsa: the Fire and the Forgotten at the Navy Yard on June 21 and Pitch Perfect at Miflin Square Park on June 23.

On June 25, join musicians of The Philadelphia Orchestra for "Let Freedom Ring" at the Great Plaza stage at Penn's Landing, a musical celebration featuring patriotic and uplifting works that celebrate the diversity and majesty of America.

June 27 will see Gospel on Independence. The performance at Independence Mall, hosted by WDAS' Patty Jackson, features talented singers from across the city paying tribute to the gospel legends of Philadelphia and the tri-state area. Limited seating available on a first-come first-serve basis.

On June 29, the Philadelphia Soccer 2026 Pitch at Independence Visitors Center will have its grand opening as the city looks to bring the FIFA World Cup to town in 2026. The soccer pitch is a place for fans of all ages and skill levels to show their love for the game with soccer challenges and games, learn more about the bid process, and refuel.

July 1 is Wawa Hoagie Day with a tribute to local heroes, music performances and free hoagies outside Independence Hall.

July 1 will also be the date for an evening mixer curated by Kamau Ware of the Black Gotham Experience at the African American Museum. The event looks at the founding of our country through the lens of the African American experience - highlighting Philly makers and creatives through performance, conversation, film and music.

At the Barnes Foundation on July 2, Our America Now is a dynamic live storytelling event celebrating the diverse stories of ordinary and extraordinary citizens that bring us together and connect us, weaving together personal accounts of life, liberty, and the pursuit of happiness alongside themes of courage, connection, resilience, grit, joy, triumph and adaptability to offer a nuanced snapshot of this present moment in our nation's history.

On July 3, historical reenactors will interpret important speeches by noted African American figures from U.S. history from Franklin Square to the front plaza of the African American Museum.

Also on July 3, The Philly POPS will continue its 42-year tradition with POPS on Independence featuring Grammy & Tony nominee, Hamilton star Joshua Henry at the Mann.

Because of the eased restrictions, Philadelphia can once again host an in-person Fourth of July celebration.

Last year's event was virtual because of the COVID-19 pandemic.

Another Philadelphia summer holiday celebration announced its return last week. The Made in America Festival will return to the Ben Franklin Parkway on Labor Day weekend. 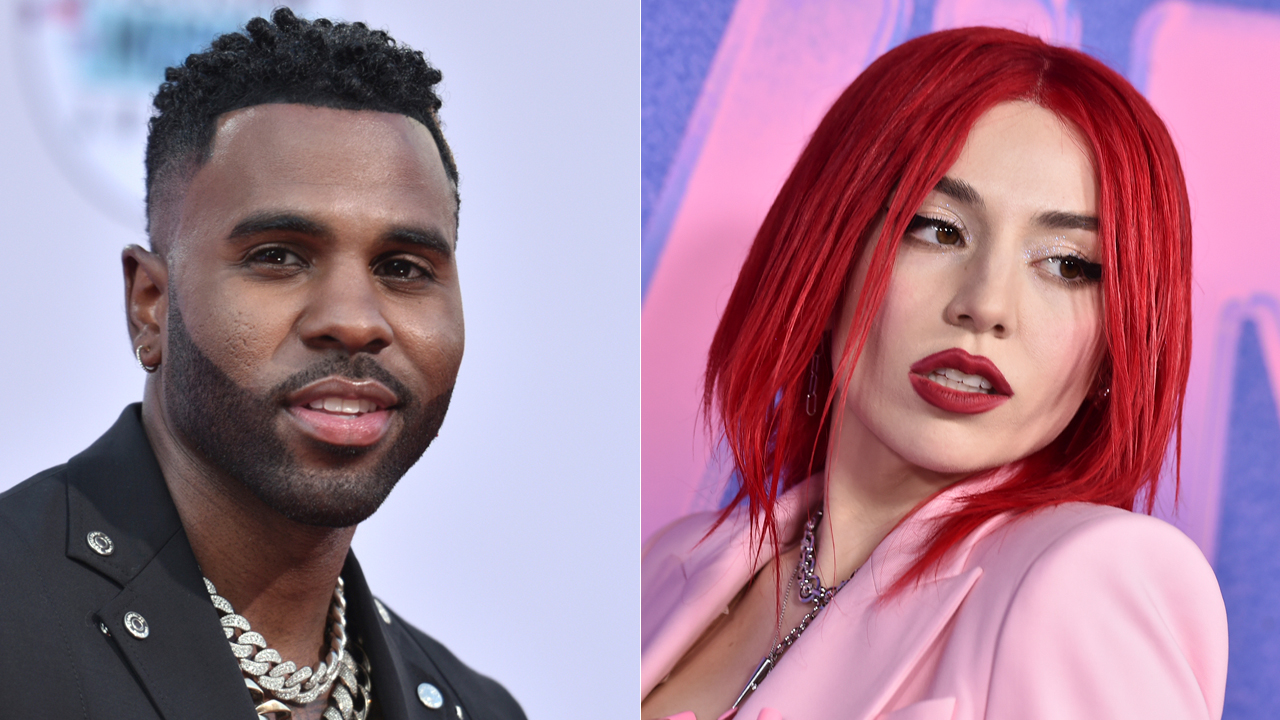 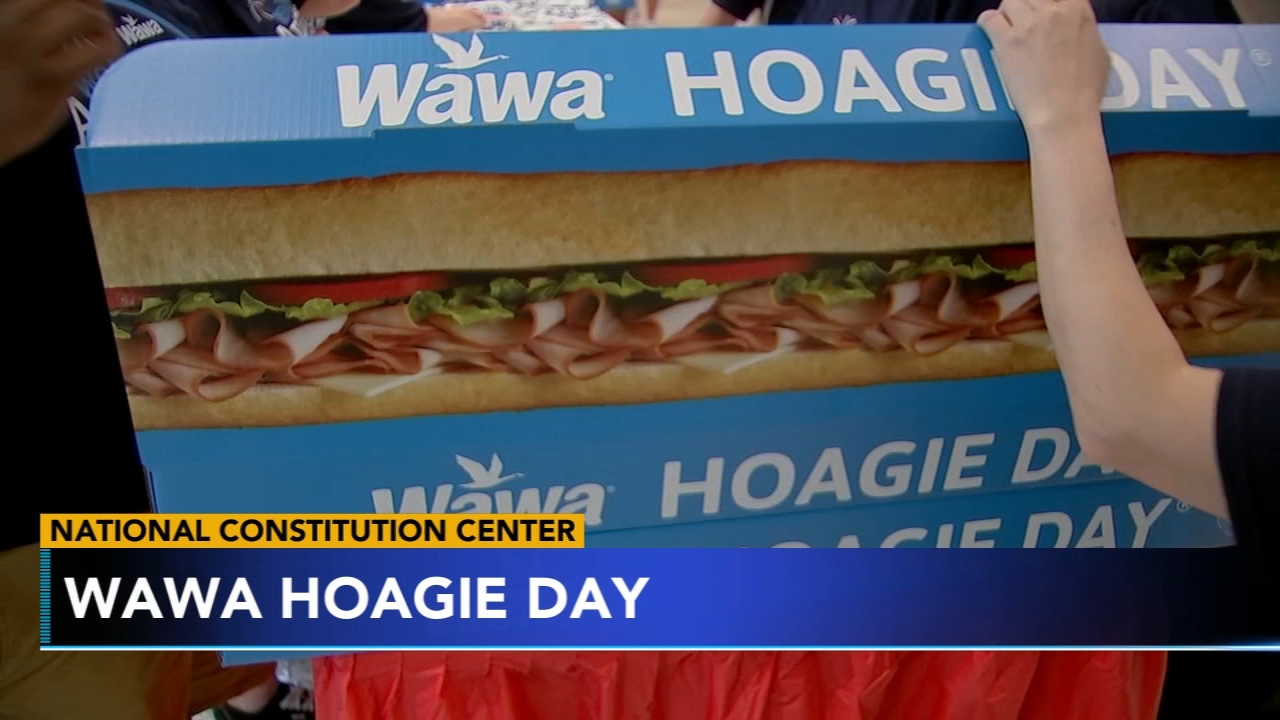 Wawa Hoagie Day moves inside Constitution Center due to weather 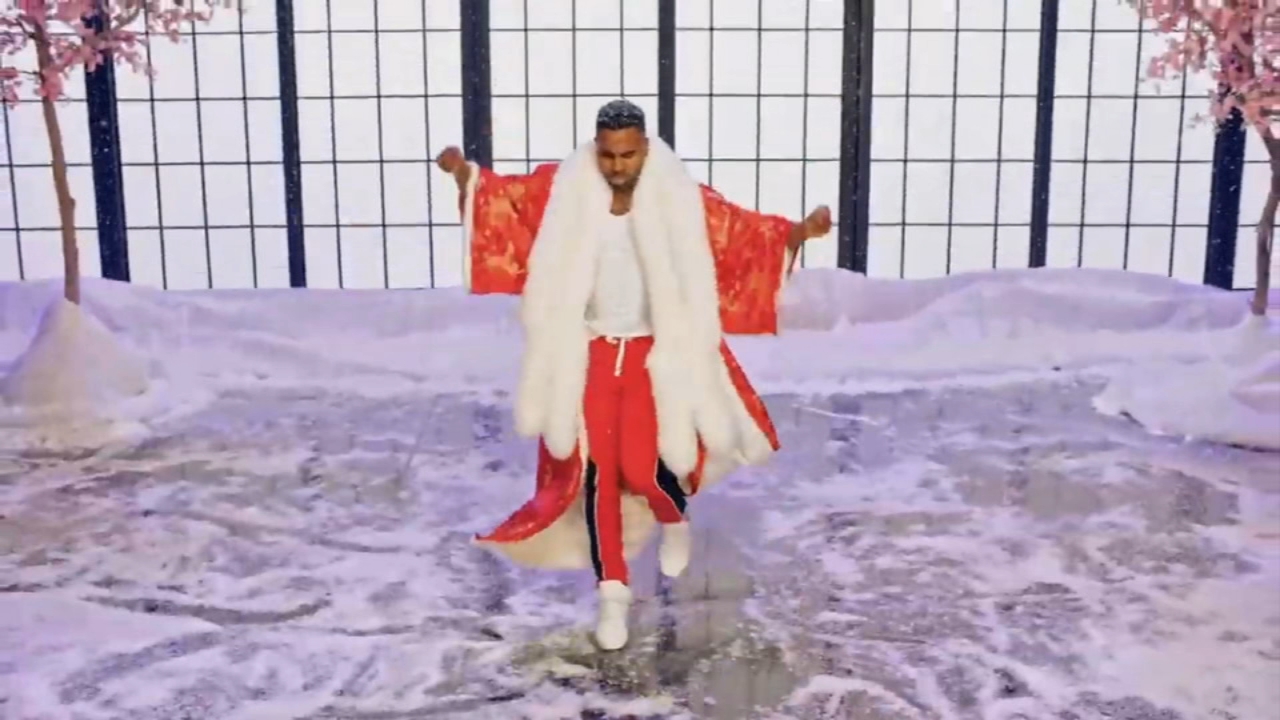 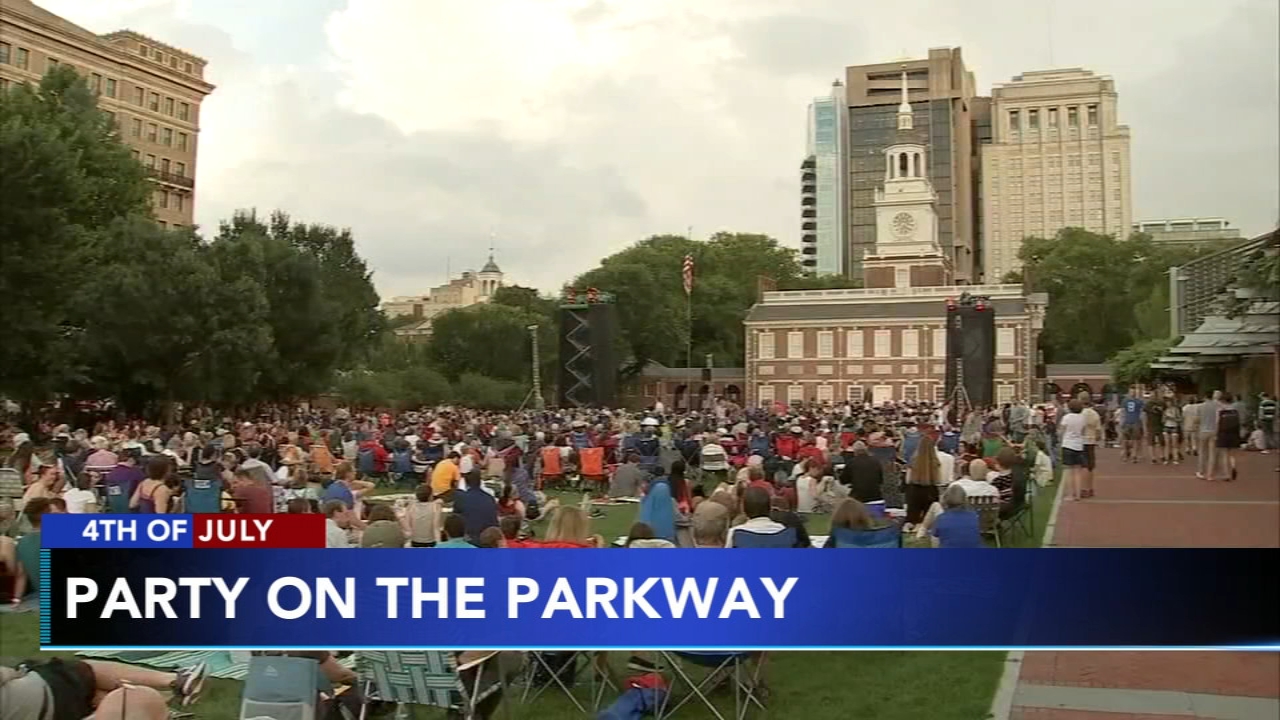