WPVI
July is a busy month for space enthusiasts and things are not winding down anytime soon. On July 16, we'll have a half-blood thunder moon.

If you spot the moon while it's near the horizon on Tuesday night, it will appear larger than usual. That doesn't explain the spooky-sounding nickname, though. Here's the story behind it.

Half-blood: This is a name used to describe the moon during a partial lunar eclipse. (During a total lunar eclipse it's called a blood moon.) The "blood" term comes from the way the moon appears red when it passes into Earth's shadow.

Unfortunately, this partial eclipse won't be visible in North America.

Thunder: July's full moon, like all full moons, has a nickname. The "thunder" moon is so called because of the frequent thunderstorms this time of year. Thunder is just the most common of its nicknames, which also include the Buck Moon, the Ripe Corn Moon, the Hay Moon and the Old Moon. Many of the nicknames come from Native American culture.

If you love special nicknames for moons, the fun continues later this month. We'll have a black moon, a name given to a second new moon within any given month.

Spring equinox 2020: Everything to know 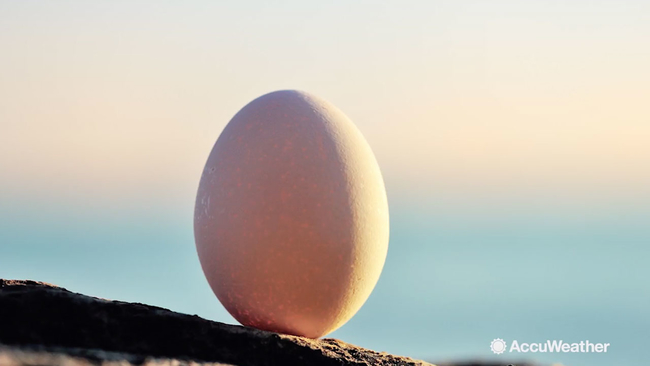 Can you really balance an egg during the vernal equinox? 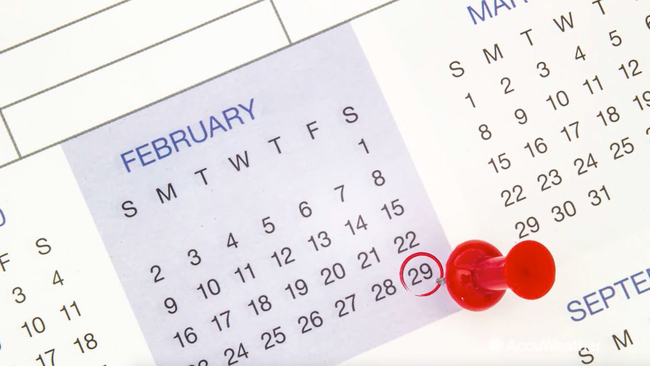 How leap years work and why we have them 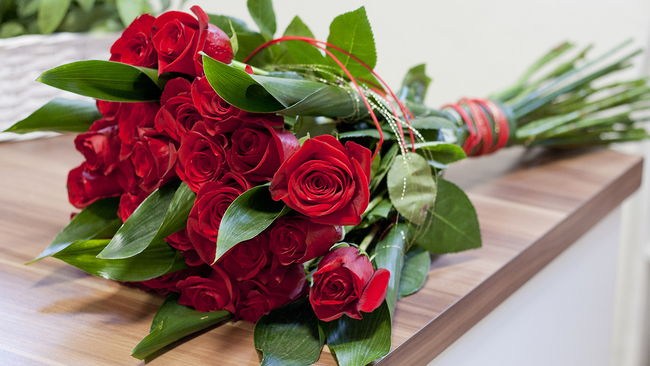 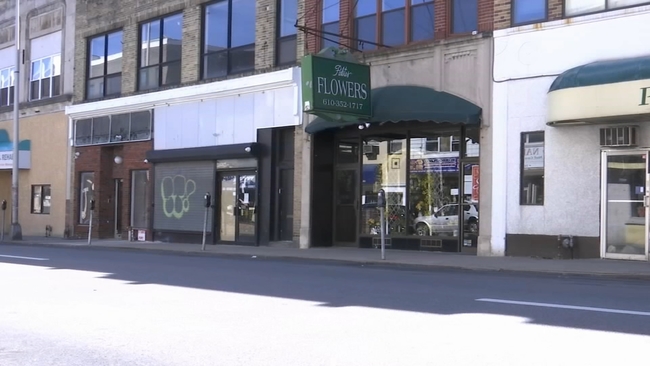