WPVI
Whether you're a snow enthusiast already wearing your pajamas inside out or you think winter should be confined to one day a year (Christmas, duh), there's already an indication of how happy you'll be this winter.

AccuWeather released their winter forecast for the United States today.

AccuWeather meteorologists predict cold and snow for the Northeast and Mid-Atlantic. For the Tennessee Valley and Southern Plains, ice and snow are possible. In general, much of the South can expect wet conditions. There's a lot of uncertainty for the Northern Plains. The West Coast drought is expected to continue for the Pacific Northwest, with some drought relief for parts of California. 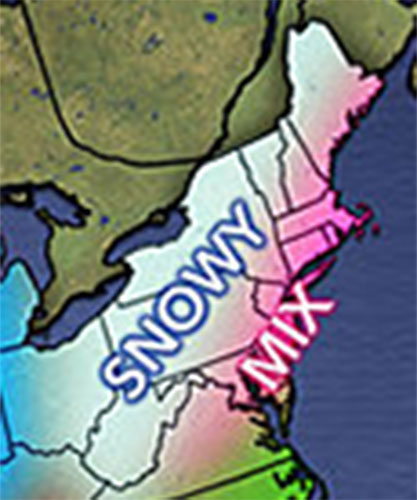 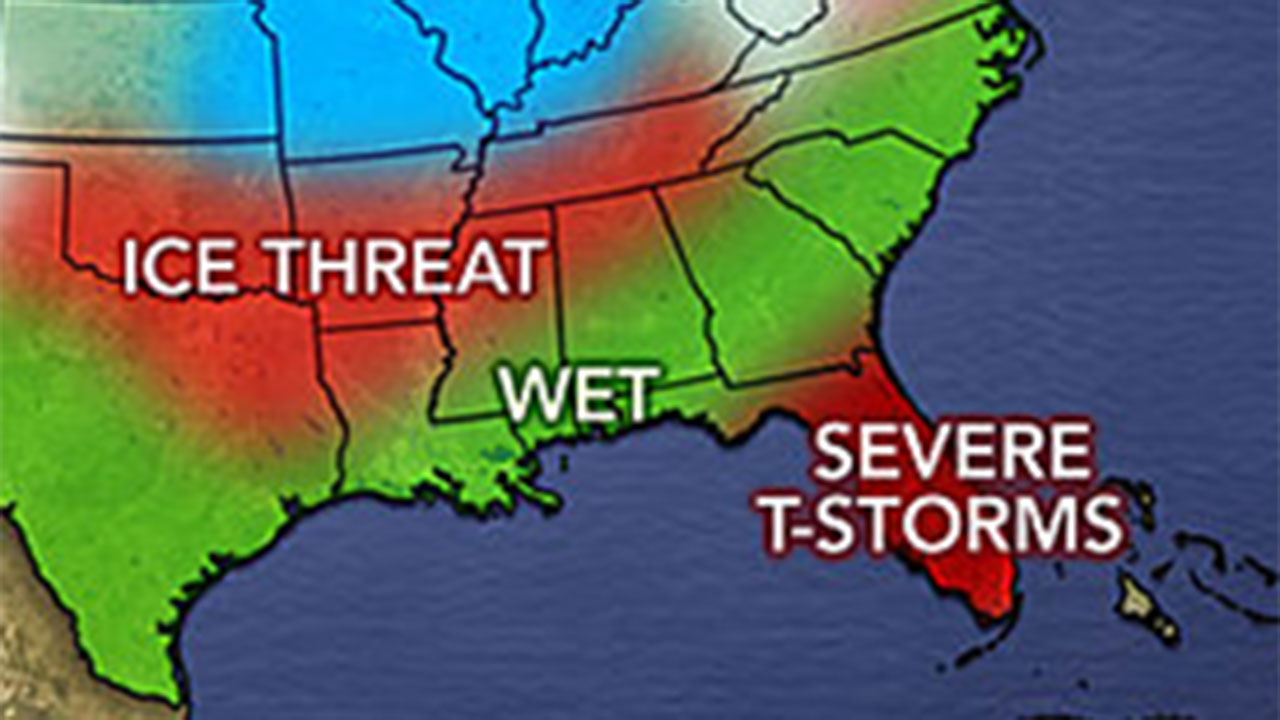 Areas like Raleigh-Durham and Houston are predicted to have a very wet winter. Ice storms will threaten from eastern Texas through eastern Kentucky. 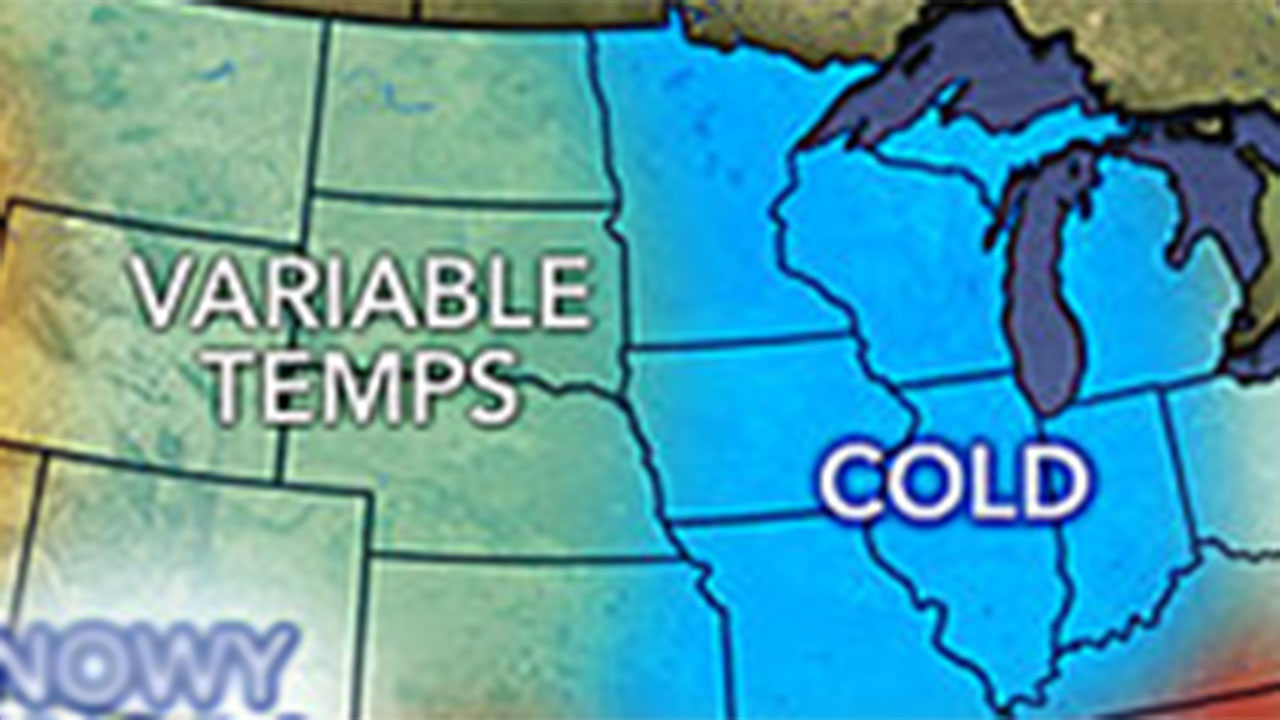 The winter season for cities like Chicago is expected to be cold, but not as extreme as last year. In fact, some cities may actually be 7-9 degrees warmer than last year's three-month average. Below normal snowfall totals are expected in this region. Chicago could fail to pick up even 30 inches of snow this year, and Minneapolis could also see below average snowfall totals. 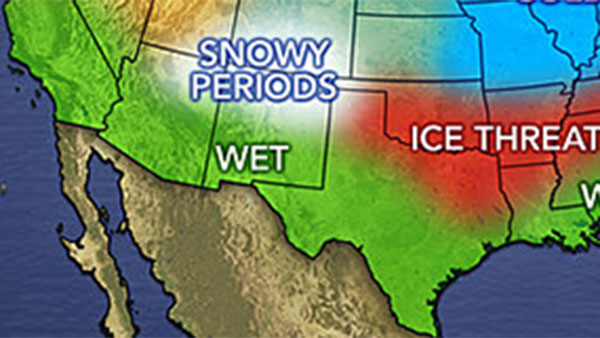 An expected weak El Nino pattern may lead to high moisture content in this region. That would lead to above normal snowfall for this area, including the Four Corners, NW Texas, Oklahoma and Kansas. 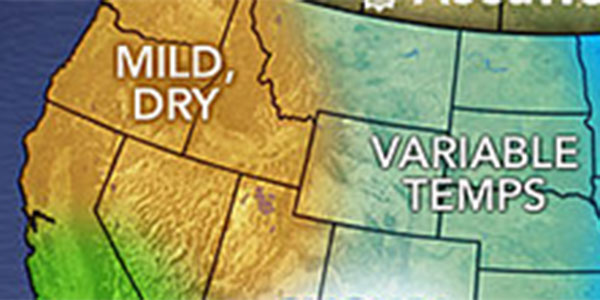 
Tap here to see a video of NOAA's forecast if you're viewing on the news app.

Above average precipitation is also expected for much of the southern tier of the country, including Texas and Florida. Places that could see more precipitation this year include Houston and Raleigh.

Below average precipitation is favored for Hawaii, the Pacific Northwest and the Midwest. This could mean a less snowy winter for Chicago.

Cooler than average temperatures are forecasted for much of the South, including Houston. A large portion of the nation's midsection (including Chicago and Raleigh), falls into the "equal chance" category. This means that climate signals are not strong enough for these areas to make a prediction. These areas have an equal chance for above, near, below or normal temperatures/precipitation.