Cherry Hill man loses over 211 pounds through WW; now helping others get healthy Local man loses over 200 pounds; now helping others get healthy

CHERRY HILL, New Jersey (WPVI) -- Many people are using this time as we come out of the pandemic as a fresh start to make changes to their life.

One local man has lost more than 200 pounds using the WW system, or Weight Watchers re-imagined, over the last two years. He considers this another fresh start, brought on by a milestone birthday.

"I turned 50 years old in January 2019. And you know I was well over 400 pounds," said Marty Popoloski of Cherry Hill, New Jersey

He says a bucket list trip to the Super Bowl for his 50th birthday turned into a wake-up call.

"I really struggled going up and down the stadium steps, just really putting a strain on my joints and my muscles, as well as, you know, becoming winded," said Popoloski.

He says he realized he may not make it to 60 if he didn't improve his health.

Immediately, after his trip, he walked into the local WW in Cherry Hill and signed up for the program. 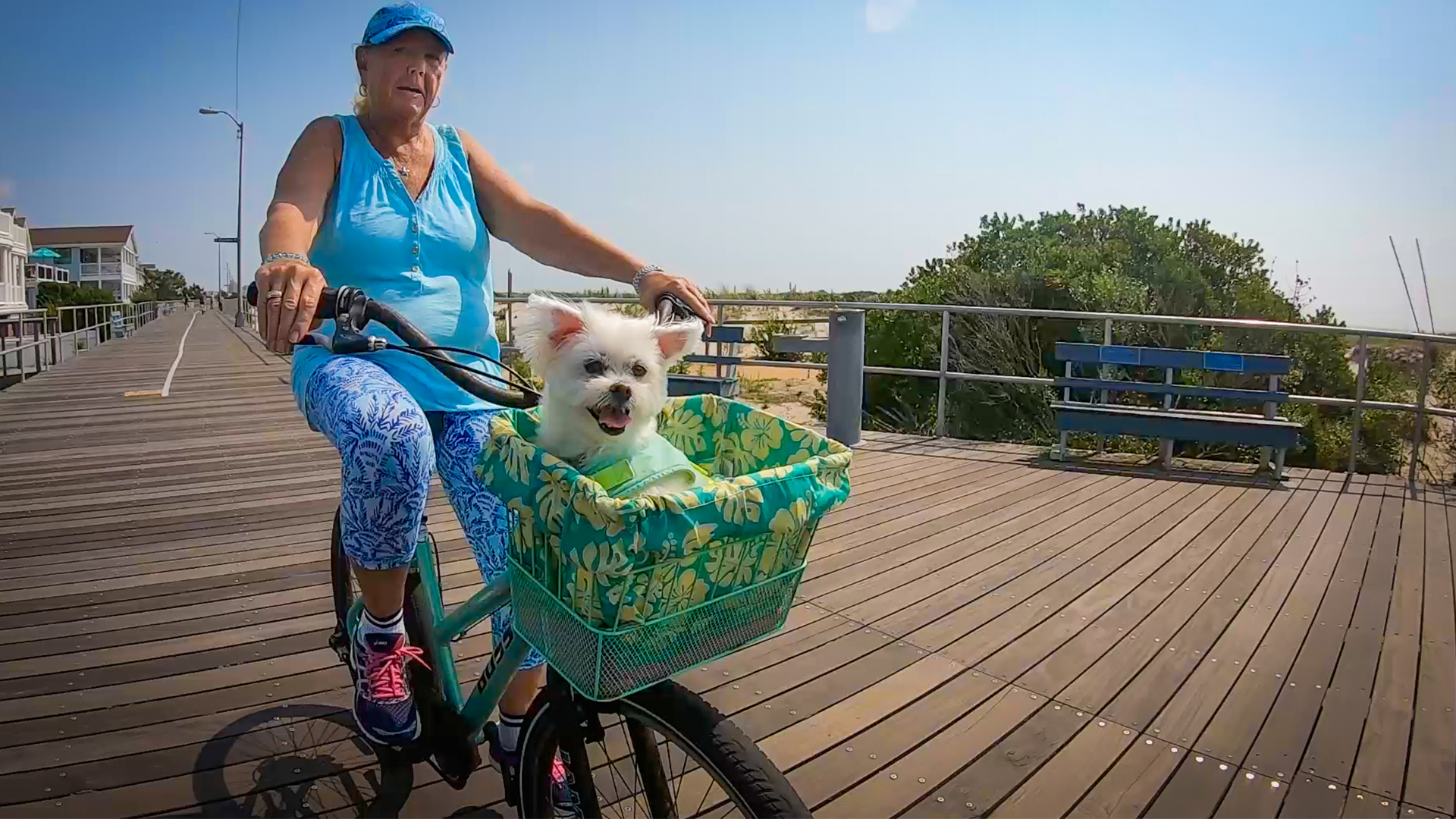 71-year-old healthcare worker cycles through weight loss journey
"I can't deny getting older, but I sure as heck want to be active as long as I possibly can." Marian Mulligan has cycled for nearly 1,000 miles around Ocean City!

"I feel like a different person. I mean, I really feel like I am half the person I was," said Popoloski.

But he says that the best part is having energy to play with his grandkids.

"My joints feel better, I just feel better. Physically. I feel better mentally," he said.
He says he followed the WW plan by first tracking his food and making small changes.

As the weight came off, he was able to add exercise. He started with walking, then using an elliptical and adding weights.

He says the comradery at WW meetings was also vital to his success and tells others you have the power to create positive change.

And he now helps people take that next step.

Popoloski reached his goal weight and has kept it off, so he is now a lifetime member of WW and also he just became a coach.