WEST CALN TWP., Pennsylvania (WPVI) -- A police officer in West Caln Township, Chester County is accused of shooting at a woman who tried to flee a traffic stop.

It happened on November 10 when authorities say West Caln Police Sgt. Anthony Sparano was pulling over a driver for making an illegal left hand turn.

According to the Chester County District Attorney's Office, Sparano asked the female driver for her license and registration but she refused to comply.

That's when the incident escalated.

Authorities say the driver drove away when Sparano tried to pull the woman out of the car.

Sparano then allegedly fired one bullet from his service weapon, striking the rear driver's side window.

The driver was not shot but she did suffer minor injuries in the incident.

The DA's office says the use of deadly force was not justified. 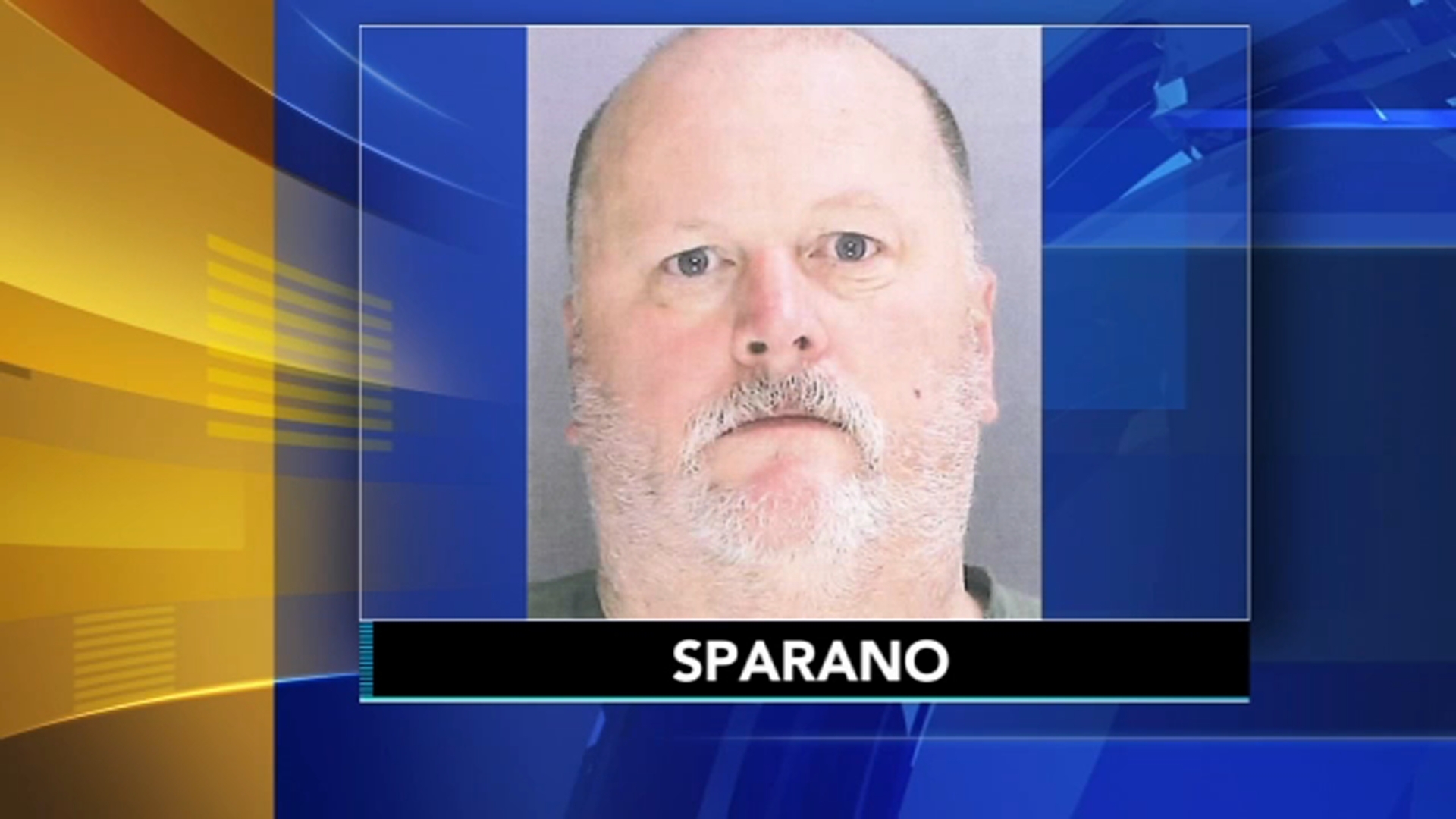 "No one is above the law. Every day, we hold our law enforcement officers to the highest standards and expect them always to honor the value of human life above all else. They have a duty to attempt to de-escalate potentially volatile situations and never to engage in the use of excessive force," said DA Deb Ryan.

Sparano did not suffer any injuries.

He is being charged with assault and reckless endangerment.

The incident was captured on Sparano's body-worn camera and the woman's personal cell phone.