WEST WHITELAND TWP, Pennsylvania (WPVI) -- West Whiteland Township police have charged another employee of Devereux Behavioral Health after an incident with a minor, which brings the total to nine employees charged since November.

Speed is accused of initially reporting a minor assaulted her, but after reviewing surveillance video, police discovered it was Speed who assaulted the child first and started the altercation, according to West Whiteland Township police detective Scott Pezick.

The campus of Devereux Behavioral Health is in a quiet wooded area off of Boot Road, but there has been turmoil within its walls.

Alarming accusations of mistreatment against teenagers and kids who live there continue to be revealed.

Nine employees have been charged since November with either assaulting kids or standing by and not reporting it, which is also a crime.

Police said the employees are all trained to properly handle children with special needs and behavioral issues.

But in some cases, those workers put their hands-on kids and caused major injuries, police said.

"It's a stressful job, but that's what they're trained to do and they need to meet the requirements of their job," Pezick said.

The first incident from Nov. 2018, happened when police charged and employee accused of throwing a victim to the ground and breaking his arm while two other workers watched.

In December, police said another employee forced two boys to fight in a makeshift boxing match while other staffers recorded it on a cell phone and sent video via Snapchat.

Just this week, police accused of a worker of assaulting a girl with special needs, hitting her with a hairbrush and chair.

Pezick said police are working with the Office of Children, Youth and Families to fix the problem and prevent any more assaults on children.

"They're trying to improve the training and they're working with us to try to see what we can do to resolve this," he said.

"Devereux has gone to extensive lengths to address both these specific incidents as well as to work hard across the board to continually improve quality and safety, as every healthcare organization must," said Devereux Senior Vice President and spokesperson Leah Yaw.

"Devereux takes decisive action against any employee who acts outside the bounds of our culture and our extensive staff training. It's not only unacceptable for that to happen, it's repugnant, and in specific incidents where it has happened, Devereux has worked in close partnership with local law enforcement, who have been exceptional partners. These former employees not only face consequences, they are never permitted to work with children - in any setting - ever again. We know it's impossible to create an infallible system in the healthcare sector - no healthcare provider in the world has created a perfect system - but we certainly strive toward that end and know it's our responsibility to never stop trying on behalf of the children and families we serve."

Yaw said they go through great lengths to recruit and train staff member who must meet the following criteria:

Once they clear those hurdles, they must graduate from 50 hours of post-hire, "pre-working-with clients" professional education, which includes coursework on:

Yaw said Devereux currently has more than 120 video cameras on the CIDDS campus in schools and in public areas of our residential units.

Yaw said changes are continually being implemented at Devereux campuses. 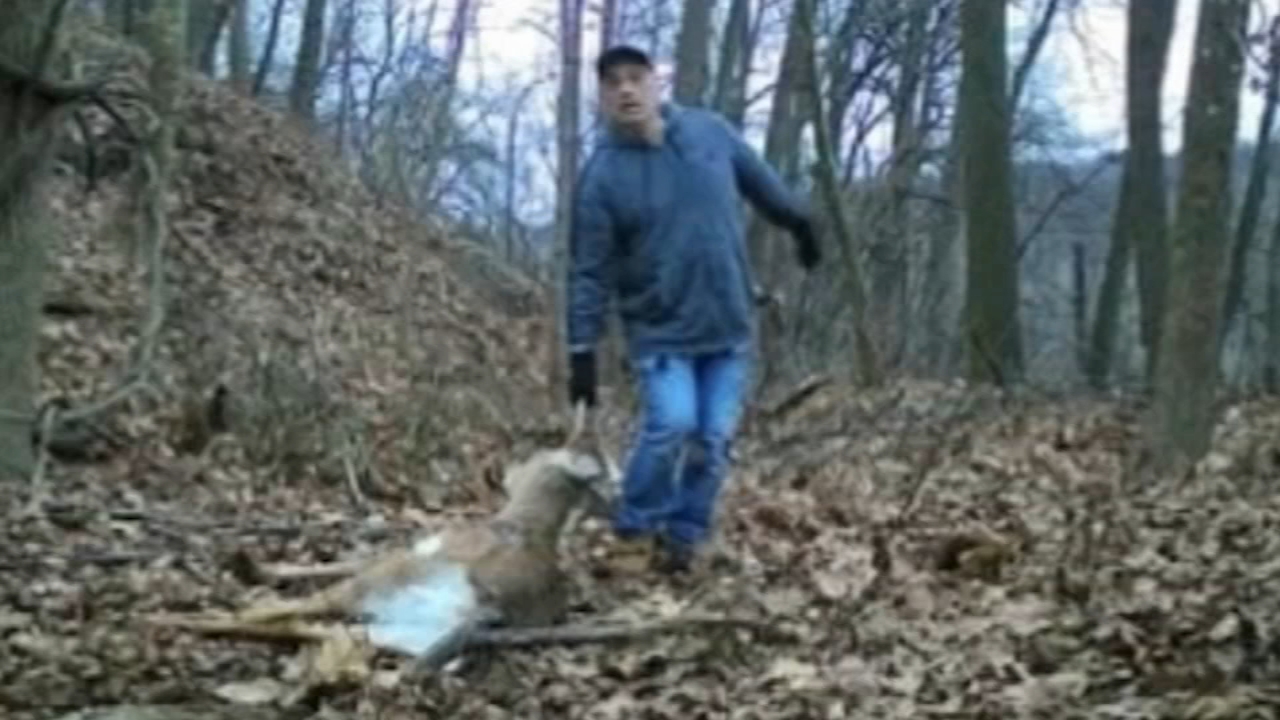 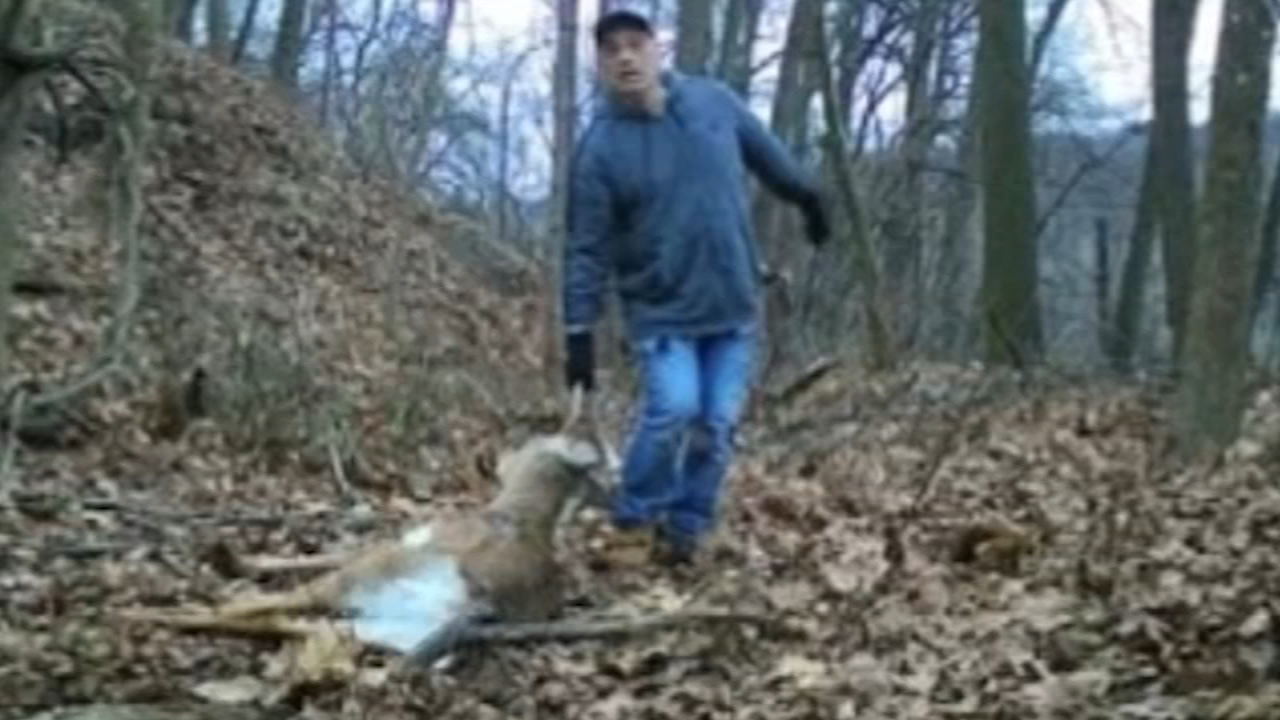 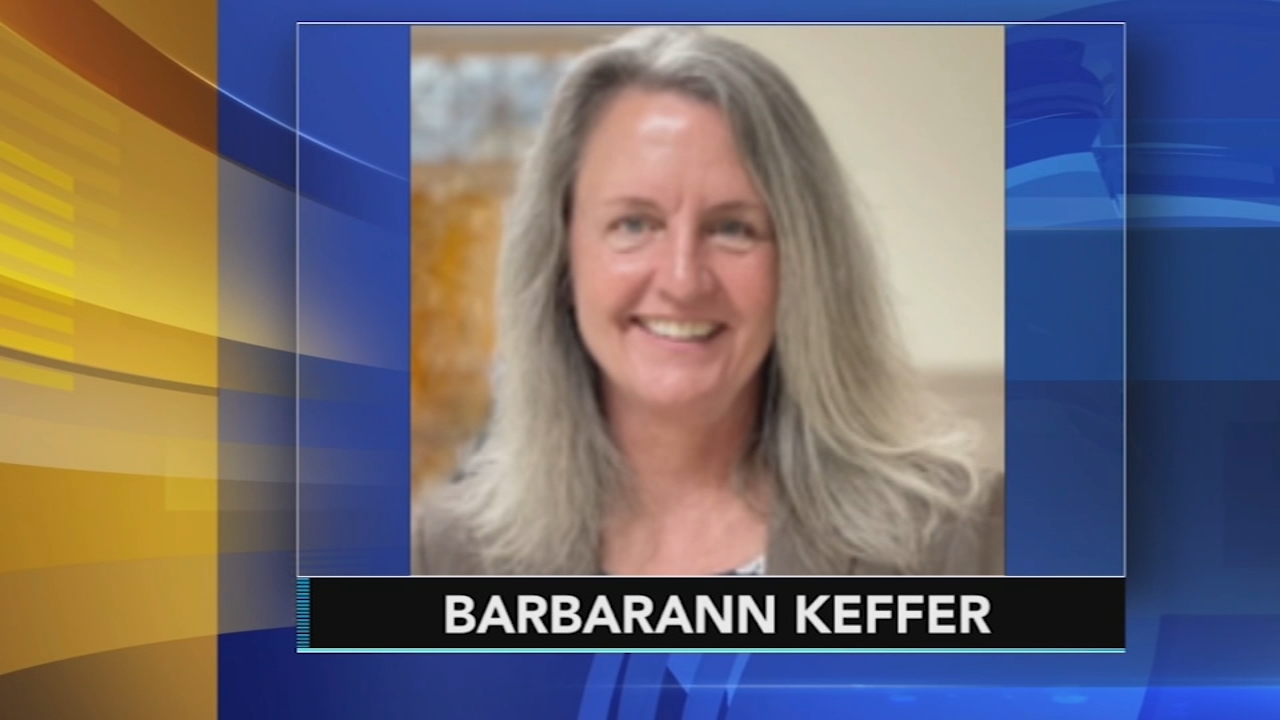