Check out the season one trailers and other videos about "The Mandalorian" on Disney+.

Well -- The Child (also known affectionately as Baby Yoda) and the rest of "The Mandalorian" universe are back on Oct. 30, which Disney+ announced Wednesday as the season two premiere date.

Disney CEO Bob Chapek said earlier this year that, unlike many other films and television shows, the second season had finished shooting early enough to avoid major production impacts from the coronavirus pandemic. A November 2019 Instagram post from series creator Jon Favreau hinted that filming for season two was already underway the same week that the first season premiered on Disney+.

SEE ALSO: Everything we know about season 2 of "The Mandalorian"

Disney+ has been tight-lipped about the plot and casting for the new season. One of the few season two plot hints we do have so far: a Gamorrean action figure that Favreau tweeted last year when he announced that season two would drop this autumn.

Gina Carano, Carl Weathers, Werner Herzog, Nick Nolte, Emily Swallow, Taika Waititi, Giancarlo Esposito and Omid Abtahi all appeared alongside Pedro Pascal, the Mandalorian himself, in season one, but it's unclear who exactly will be returning for season two. The first season also included cameos by Amy Sedaris, Jason Sudeikis and Adam Pally.

The first season earned 15 Emmy nominations, including Outstanding Drama Series and Outstanding Guest Actor for Giancarlo Esposito as well as nods for costuming, editing, production design and other technical categories. Disney+ also released a companion docu-series, "Disney Gallery: The Mandalorian," that takes fans behind the scenes of the making of the first season.

The premiere date announcement did not include a trailer for season two.

MORE 'MANDALORIAN': Take a sneak peek at the cutest merchandise from a galaxy far, far away

The Walt Disney Company is the parent company of Lucasfilm and this station. 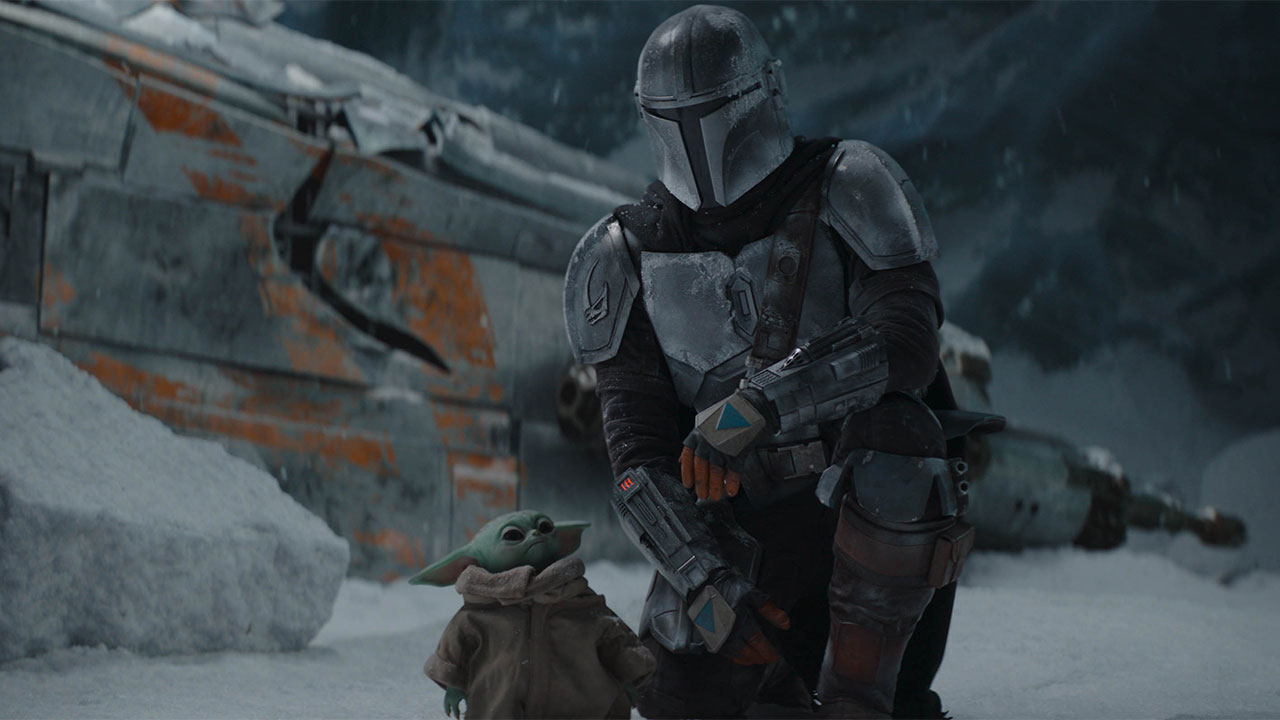 'The Mandalorian' season 2 released today: Trailer, cast and other things we know about new season