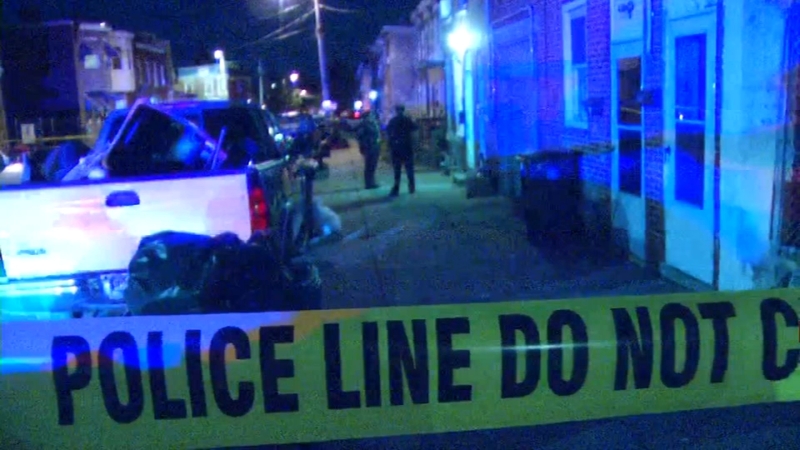 Homeowner hit in head with crowbar during break-in

WILMINGTON, Delaware (WPVI) -- A suspect struck a homeowner in the head with a crowbar during an attempted break-in in Wilmington, Delaware, police said.

Police were called to the scene for a reported shooting.

The homeowner told arriving officers he responded to a knock on his door.

That's when the suspect tried to break in.

The suspect ran off.

The victim who was hit by the crowbar was taken to the hospital in stable condition.