WILMINGTON, Del. (WPVI) -- As the community mourns the loss of two Wilmington firefighters, the question remains: what sparked the fire that took their lives?

Lieutenant Christopher Leach and firefighter Jerry Fickes died Saturday while responding to a house fire in the city.

They were among the rescuers who rushed into the home after reports that people were trapped inside. They were killed when the first floor of the burning home on Lake View Road collapsed.

It was later learned that the residents made it out safely.

In a news conference on Monday afternoon, Chief Anthony Goode said investigators are working to obtain as much information as possible.

"We are in the progress of interviewing any witness and anyone that may have any information involved," Goode said.

The investigation that been handed over to the Delaware State Fire Marshals. Chief Goode says that was his call, because the loss of Lt. Leach and firefighter Fickes simply hits too close to home.

"We lost two of our brothers and we have others injured so I don't want my fire marshals to take and get blinded by their emotions," Goode said.

ATF investigators are also assisting, including a K-9 unit that could been seen in action on Monday. Arson has not been ruled out.

Goode also addressed rumors that there were a number of car fires in the hours before the blaze. He confirmed there were car fires, but could not say if they had anything to do with the fatal house fire.

Chief Goode says as they work to determine the cause, their priority is helping the family of those lost and hurt.

Firefighters Ardythe Hope and Brad Speakman remain in the hospital.

Hope is the sister in-law of Wilmington Police Chief Bobby Cummings who said on Facebook she's "a fighter and a hero."

"They're having a hard time; it's been really rough for them to lose Chris," family friend Kristen Caldwell said.

Caldwell started a GoFundMe page to help support the family. A Fundrazr page has also been set up.

"She's heartbroken, she lost the love of her life," Caldwell said.

Earlier in the day, firefighters honored their two comrades who were killed Saturday.

The first responders lined up and saluted Monday morning outside the medical examiner's office in Wilmington as the flag-draped caskets of Lieutenant Chris Leach and Senior Firefighter Jerry Fickes were placed one after another into separate hearses.

Chopper 6 HD was overhead as fire trucks then provided escorts for each hearse to separate funeral homes.

Funeral arrangements for the men have not yet been made public. 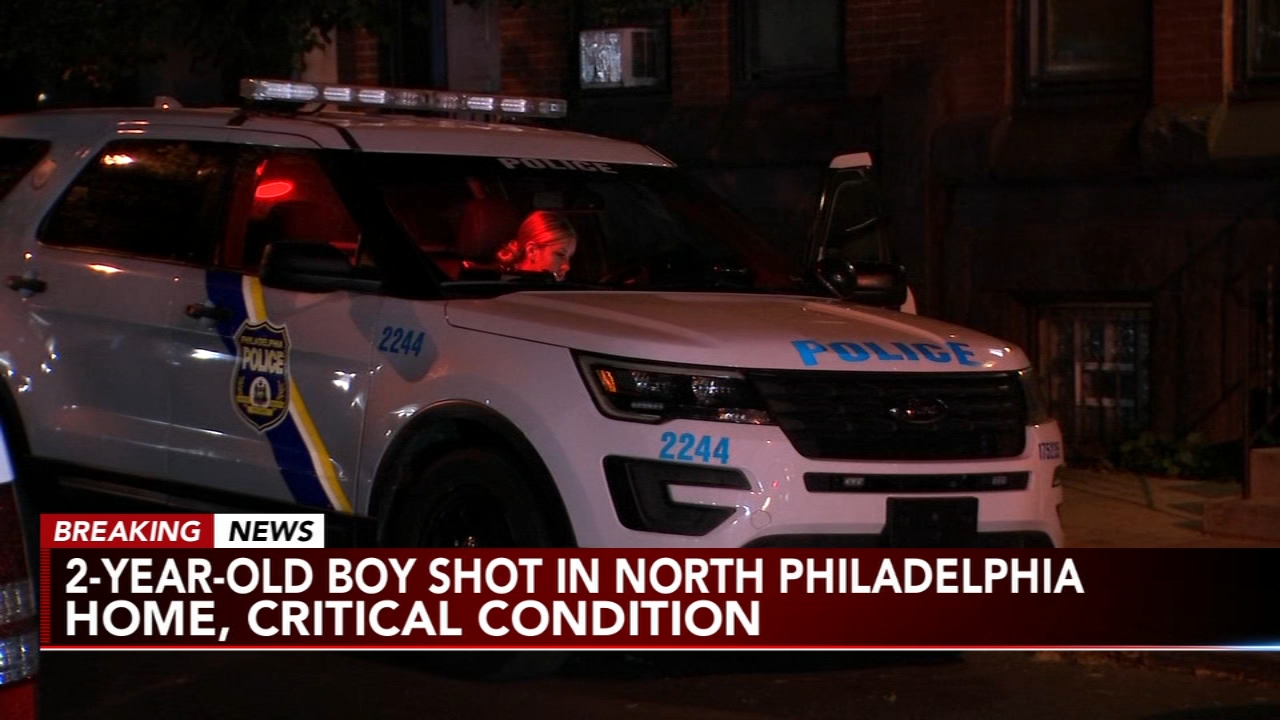