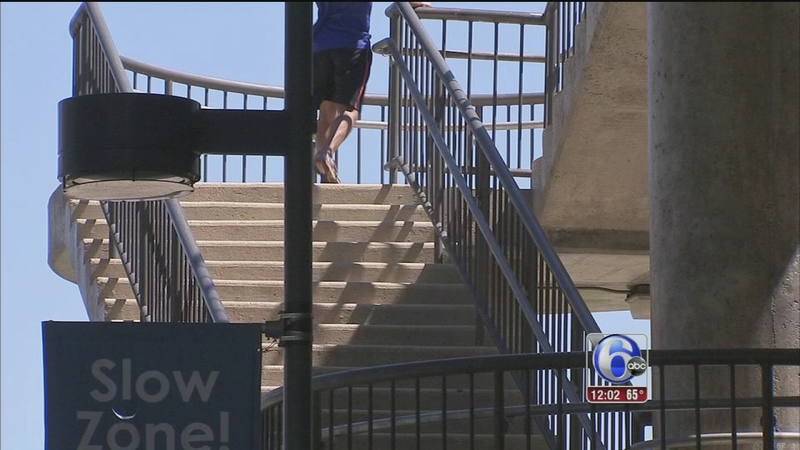 CENTER CITY (WPVI) -- A man has been arrested after a woman was slashed in the face on the Schuylkill River Trail in Center City Philadelphia.

Police identified the suspect Friday night as 29-year-old Isiah Cheeseboro. At this time, police have not announced the charges he is facing.

The attack happened around 3 p.m. Thursday.

Police say the victim and her friend were walking up the steps that lead onto Walnut Street when Cheeseboro, wearing a dark hoodie, began to follow.

He reportedly shouted, "you don't know anything," and then allegedly slashed the woman's forehead with a sharp object.

She was taken to Penn Presbyterian Medical Center where she is listed in stable condition.

"It's a little bit scary," said Brittany Wright of Manayunk. "I mean 3:00 in the afternoon everyone's out doing stuff. There's no one around? Seems a little weird. "

"There's always quite a few people around, so you feel pretty safe because of the numbers," said Jason Werner of Center City. "But if someone is off their rocker, it doesn't really matter how many people are around, right?"

"On a beautiful day like this you've got the runners, you've got the bikers, you got the passerby's walking up top," said Ann Klusaritz of Center City. "You would never think that anyone would be harmed."

"Wasn't there a lot of people out here? Wow! That is scary," said Lezette Mitchell of West Philadelphia.

A rash of attacks earlier this year put a spotlight on the growing public safety concern along the trail.

Councilman Kenyetta Johnson (D-Philadelphia City Council) tells Action News, "This incident is another painful reminder that we must immediately step up efforts to make the trail safe."

Volunteers were already being trained as part of a newly formed Trail Watch. 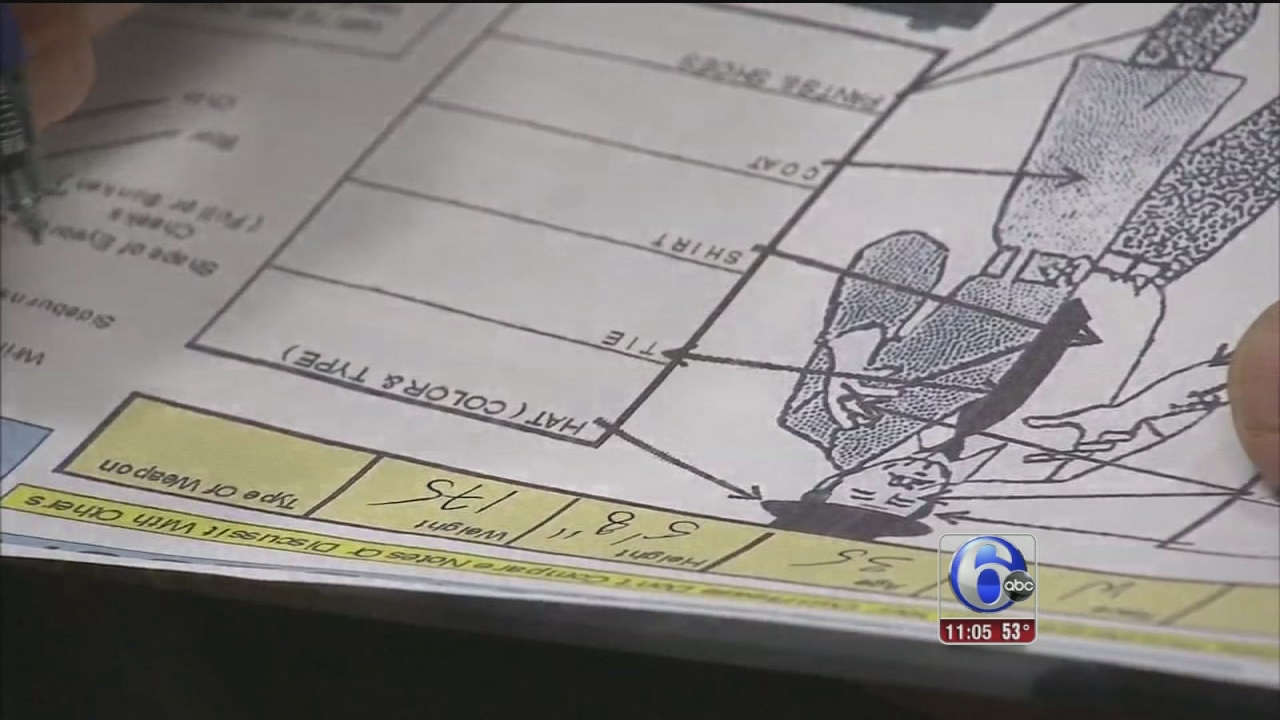 "We just think we should use the resources that we have and get people out on the trail and just be another layer of help," said Lyons from the running organization Run215.

The group has posted safety tips online in the wake of the attack.

Those tips include: Don't run with headphones in; always run with your phone; and always try to run with a buddy.

The trail already has newly placed mile markers, more lighting and may soon have cameras.

For now, extra eyes patrol the trail to ensure the attack isn't repeated.